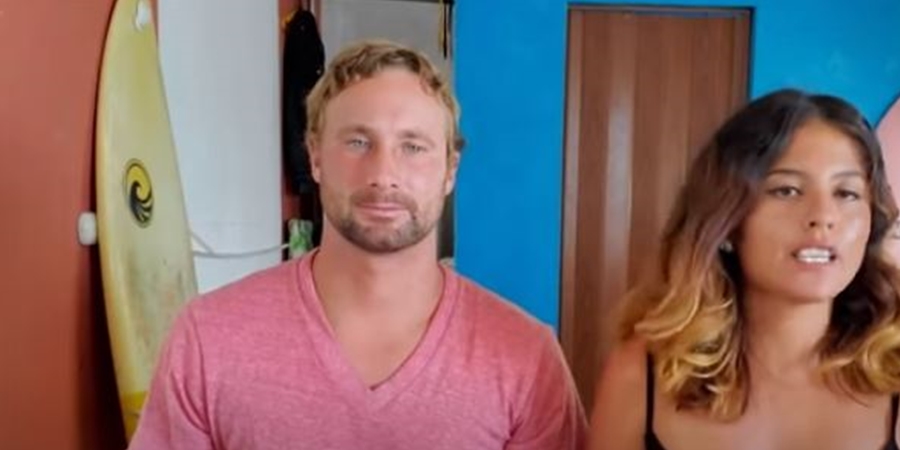 Corey Rathgeber, as fans know, put money into the bar that he and Evelin Villegas run in Ecuador. Now, she accused him of not dealing with his alcohol addiction. While 90 Day Fiance on TLC never brought that up as an issue, he possibly hides it well, if that’s the case.

Corey Rathgeber and Evelin have another issue, this time with alcohol addiction

Fans often complain that they never know where Corey and Evelin stand. Sometimes, they talk about splitting. At other times, they hint they married years ago. Then, they get back together before moving apart again. Unfortunately, Evelin and Corey never seem tired of finding something to complain about. But this public outing of his alcohol addiction seems a bit shocking.

Evelin mentioned a few times in the last couple of years about Corey drinking a bit too much. But then, fans often see them in the bar drinking and dancing. So, it’s not like he’s in the right place if he struggles with alcohol. And, possibly Evelin enables his drinking with their lifestyle. Evelin took to her Instagram stories and alleged that Corey Rathgeber keeps his drinking problem a secret.

In her Instagram Stories, Evelin noted that his family always checks her Stories. So, she wants them to reach out and intervene with him. She alleges that she tried coping with his drinking for “two years” now. But, Corey seems reluctant to admit he’s got a problem. And the reason she went public, she said, is because Corey cares about what’s in the “public” eye.

It seems that the 90 Day Fiance star hopes if people know he struggles with an alcohol addiction he might do something about it. Then, she suggested that he “lies” about it and thinks if he keeps it a “secret,” it doesn’t exist. Sounding very weary of Corey Rathgeber, Evelin said she feels “emotionally and mentally” drained. And, she also said that “addicts…only get better if they seek help.” 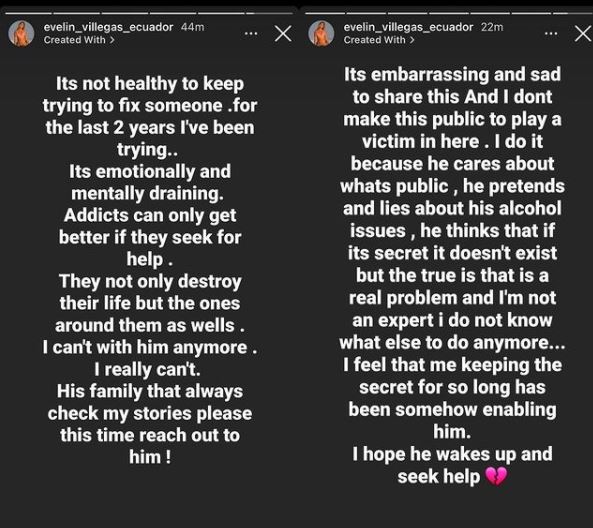 90 Day Fiance blogger, John Yates shared the Stories. One follower suggested that he might have started drinking too much when his dad passed away. But frankly, living and working in a bar probably makes it all too easy to drink too much. Alcohol Rehab Guide notes that “alcoholism and the service industry are a tragically common combination, with workers in this field showing some of the highest rates of alcohol abuse.”

Corey Rathgeber lives what looks like an idyllic lifestyle with sun, sand and sea. And, access to alcohol any time he feels like it. Sometimes, the bar looks like a permanent party. So, some fans think he’ll never deal with an alcohol addiction if he stays where he is right now.