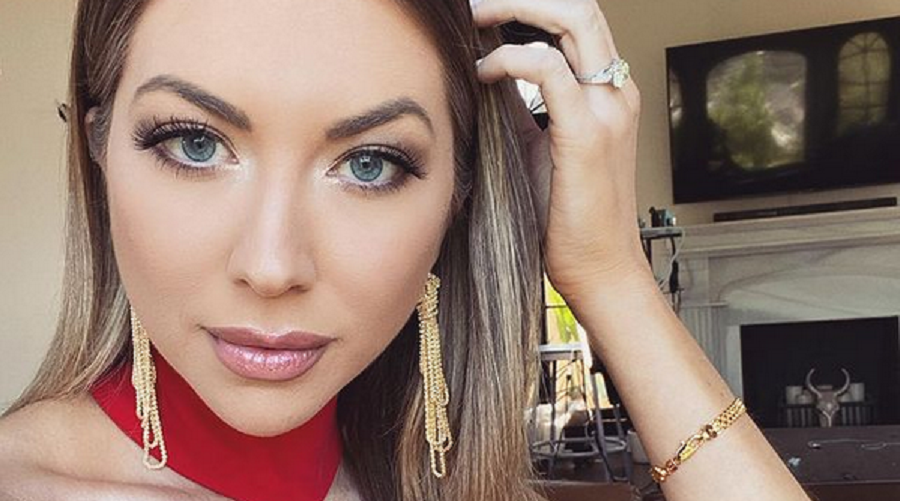 Stassi Schroeder continues to share her baby bump on social media. She’s the latest pregnant Pump Rules mommy to bare all. TV Shows Ace previously reported that Lala Kent bared all in her latest Instagram post. The actress wanted to reveal everything, including her baby bump.

In her latest Instagram post, Lala posed fully nude. She posed from the side so she wouldn’t reveal the private parts. However, she didn’t get the reaction she was expecting.

Some of her followers felt that she should have left some things to the imagination. Now, Stassi is the latest Bravo star to pose nude while pregnant.

Most of Stassi’s followers were supportive of how she looked in the new photo. One even joked that it was better than SUR’s nude photoshoots. Amid the thousands of comments, most of her followers gave her compliments. They said she looks incredible and beautiful.

On Friday, November 20, Stassi shared another photo. This time, she wore a turtleneck as she posed for a side profile of her belly. She wrote in the caption: “Was gonna post a photo of me and Beau but then I thought, nahhh I’m the one carrying this baby so here we go.”

However, this isn’t the first time that Stassi Schroeder bared all. She previously revealed her baby bump in a photo shared by Beau on the anniversary of their engagement. The photo took place before their surprise wedding. In the photo, Stassi cradled her pregnant belly in a set of white lace lingerie.

“Happy Anniversary to my Sweets!” Beau wrote in the caption. “One year of Engagement! Can’t wait to be a parent with you.”

Stassi responded to the 40-year-old casting director: “I love youuuuu. We may not get to have our fancy a** wedding this year but I get to carry your little alien baby, so we goooooooood.”

Stassi and Beau will welcome their baby girl sometime in January 2021.