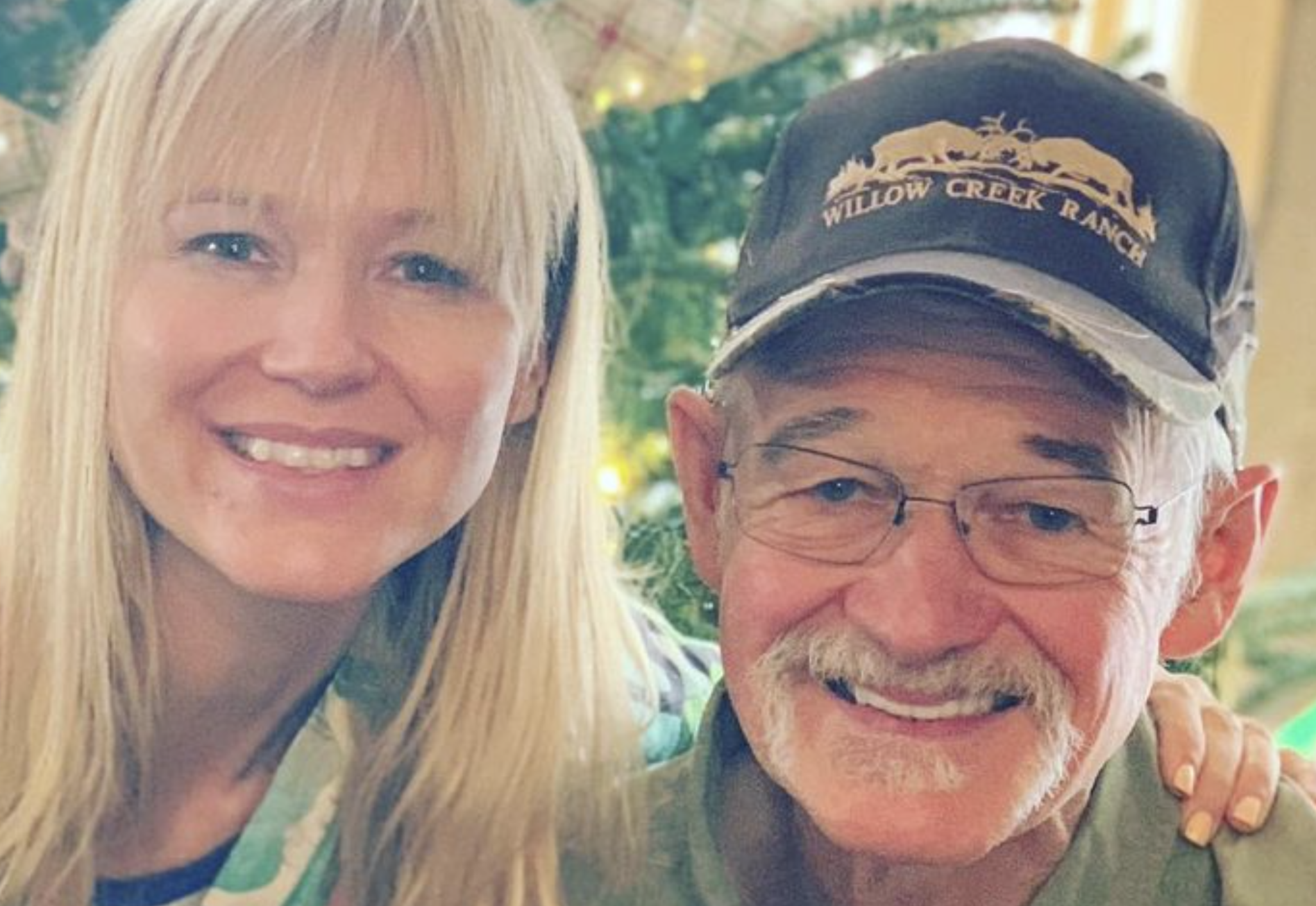 Although Alaska: The Last Frontier fans will see Jewel return to the Kilcher homestead this Sunday night, she recently revealed that when she was a teen, she had to escape her then-abusive father, Atz Kilcher.

As she is currently celebrating and discussing the 25-year-anniversary of her life changing Pieces Of You album, she has been discussing the events that led to her making this album.

Recently, Jewel spoke to People about her life with her father, Atz Kilcher, from the hit Discovery reality series, Alaska: The Last Frontier. Life on the Kilcher homestead was very painful for Jewel, the middle child between two brothers.

When Jewel was only 8 years old, her mother (Lenedra Carroll) left the family. So, Atz was the only parent raising the three Kilcher children. He was very abusive to the children, making life quite unbearable.

Jewel explained that the Alaska: The Last Frontier star had served in Vietnam. He returned home with “bad PTSD,” but at that time, they didn’t have a medical term or diagnosis for this condition.

So, to cope with the turmoil of PTSD, Atz drank. Jewel explained, “He tried to drink to handle the anxiety, and he became abusive.” When she got older, the singer and songwriter learned Atz’s father, Swiss-born Yule Kilcher, was abusive to his children. Atz was just repeating the cycle.

“As much as we have a genetic inheritance, we have an emotional inheritance, My dad was also raised in a wildly abusive home. I had a way better go of it than he did when he was young, but it still wasn’t good.”

.@jeweljk reveals the pieces that went into making her debut album, 'Pieces of You.'​ https://t.co/fBhUU8AyKZ

After struggles, Jewel wound up becoming an internationally known singer and songwriter. But, she did a lot of work in between. She working on her inner self through meditation and mindfulness. Eventually, so did Atz Kilcher. Since then, the two have reconciled.

Jewel explains that “He got sober and did this amazing inner work. It’s a profound transformation. We have a really authentic, great relationship now, but it’s because he did his work, and I did my work.”

Jewel has returned to the Kilcher homestead in Alaska: The Last Frontier Season 10. She, and her son Kase, took a sea plane and had themselves an adventure. Most of all, her father is now sober and their relationship is loving and kind. She broke the cycle.

Alaska: The Last Frontier airs Sundays at 8 p.m. Eastern, on the Discovery Channel.