The Crown is one of the most talked about television shows online. Season 4 dropped on Sunday, and viewers have been binge watching the episodes. While doing so, some fans have seen a comparison between a young Prince Charles and Keeping Up With The Kardashians star Scott Disick.

Scott often refers to himself as royalty, even giving himself the nickname “The Lord” a few years back. However, that’s not why fans are connecting him to the Prince of Wales. Instead, the two men have drawn comparisons due to their affection for younger women, Newsweek reports.

This week, Scott’s relationship with his new girlfriend, Amelia Hamlin, made headlines after the two were spotted showing off some PDA together. Scott, 37, wrapped his arms around Amelia, 19, reminding viewers of The Crown that Prince Charles began dating an 18-year-old Diana Spencer when he was 31.

“If we’re gonna be outraged by Charles (31) and Diana (18) can we also please be outraged by Scott Disick (37) and Amelia Hamlin (19) as well?” one Twitter user wrote, sparking a debate in the comments section of the post.

“Like why does he always get a pass for his predatory behavior, because he’s funny?” the person added to the thread. 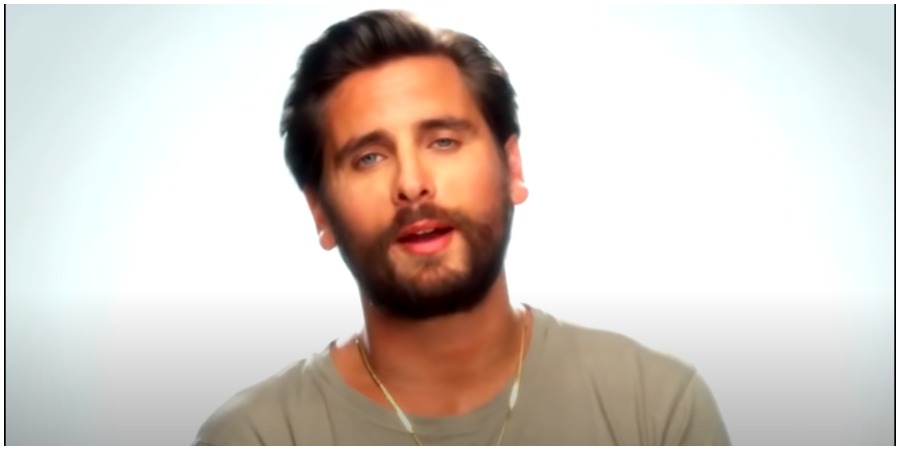 Scott previously dated reality TV star Kourtney Kardashian for a decade. The two share three children together, Mason, Penelope, and Reign. However, his last two relationships have been with women much younger than himself. Before hooking up with Amelia, who is the daughter of actors Lisa Rinna and Harry Hamlin, he was in a relationship with Sofia Richie.

Sofia is the daughter of singer Lionel Richie. The model was also a teenager when she began her romance with Scott back in 2017. The couple were off and on before officially calling it quits earlier this year.

During The Crown Season 4, fans watched as Charles met a high-school aged Diana while spending time with her older sister, Sarah. The two shared a connection, which came back into play when they met the second time around. That chemistry ended up turning into romance, although Charles was depicted as still being head over heels in love with Camilla Parker-Bowles.

Unlike Charles and Diana, Scott and Amelia are said to be taking things slow. Sources tell E! News that the duo are not looking to get serious at this time, and that they’re simply enjoying whatever time they spend together.

“Scott’s having a good time. He’s getting to know Amelia and enjoying her company. They are spending a lot of time together but it’s nothing serious. He’s having fun with it.”

However, it may not just be viewers of The Crown that have opinions about Scott and Amelia’s relationship. The model’s mother, Lisa Rinna, is reportedly unhappy that her daughter ended her relationship with her former boyfriend Mercer Weiderhorn. She now believes that Amelia’s latest romance with Scott is simply “a phase.”