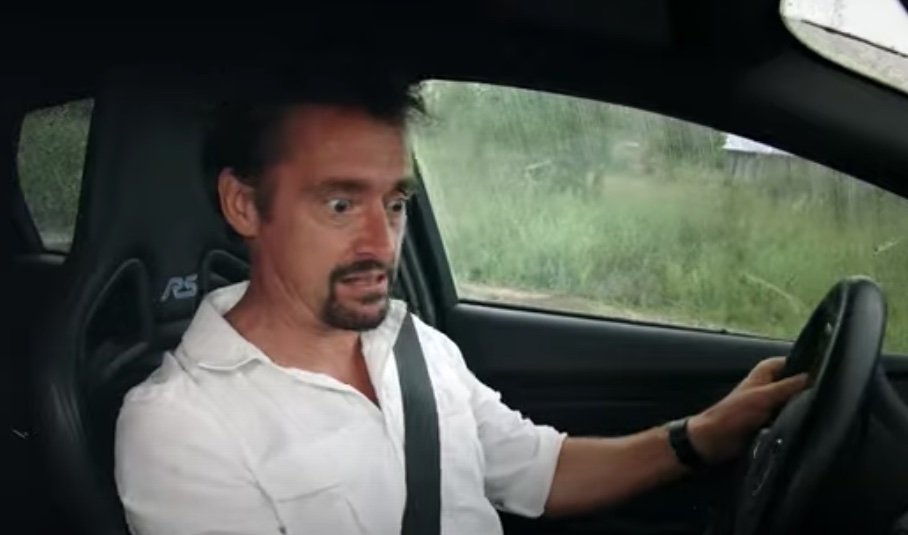 Finally! It seems as if 2020 has instantly improved. Amazon Prime has finally announced the long awaited new The Grand Tour episode from their Madagascar trip. This includes the episode air date and the official title. Best of all, they have shared a preview video, and we are sharing it with you!

What do we know about “The Grand Tour Presents: The Massive Hunt”?

Yes, it is true! The Grand Tour’s long-awaited Madagascar episode premiere news has finally arrived. Amazon has announced that “The Massive Hunt” is coming in December. Along with that announcement, they shared the long-awaited trailer.

On Twitter, they wrote, “Because Epic didn’t really work. The Grand Tour Presents: #AMassiveHunt. Launches 18 December only on Prime Video.” Everywhere, fans were writing “Finally.” That was the main consensus.

The promises cars, jams and a lot of beautiful scenery. The Who’s classic song, “The Seeker” is playing, as the trio go through trial and tribulations of driving a vehicle through the rugged island. Turns out, they are on a treasure hunt! It looks intriguing and adventurous, in this exotic part of the world.

Don’t feel sure that this is real? Well, James May even went to Twitter to share his exuberance. “Good neeeeews! People keep asking: when will they be back? We are back, with possibly our toughest adventure yet. A cornucopia of high jinx, gorgeous scenery, and crap jokes. Available on Amazon from Decemb ”

Again, what was that date? It looks like Captain Slow used up to many characters before he shared the date.

When Will ‘Grand Tour Presents: The Massive Hunt’ Air?

Once you get through the video, you can see that “The Grand Tour Presents: The Massive Hunt” will begin to air on Friday, December 18, 2020, on Amazon Prime. That is this year! In fact this is the first episode from the former Top Gear trio in 2020.

The last episode was “Seamen.” That Southeast Asia episode premiered on December 13, 2019.

What Does IMDb Say About ‘The Grand Tour Presents: The Massive Hunt’?

Still not convinced? What does IMDb have to say about “The Massive Hunt” episode? Right now, there is no official listing. There is an IMDb listing for “Untitled Grand Tour Special.”

Since IMDb has been wrong twice already, perhaps it is a good sign that the Amazon-owned movie and television database does not have a listing yet. They were just one more red herring.

Why Did It Take So Long For ‘The Massive Hunt’?

So, exactly why did it take so long for a new episode of The Grand Tour? Basically, it is due to Covid-19. The trio did go to Madagascar about a year ago. They were safely home before Covid hit. But, their longtime producer, Andy Wilman got the coronavirus.

When he did get better, he sifted through the over 1,000 hours of footage to come up with the best hour and a half of crazy shenanigans. So, mark your calendar.

Get ready. The Grand Tour is finally back on Friday, December 18, 2020. Watch “The Massive Hunt” on Amazon Prime.