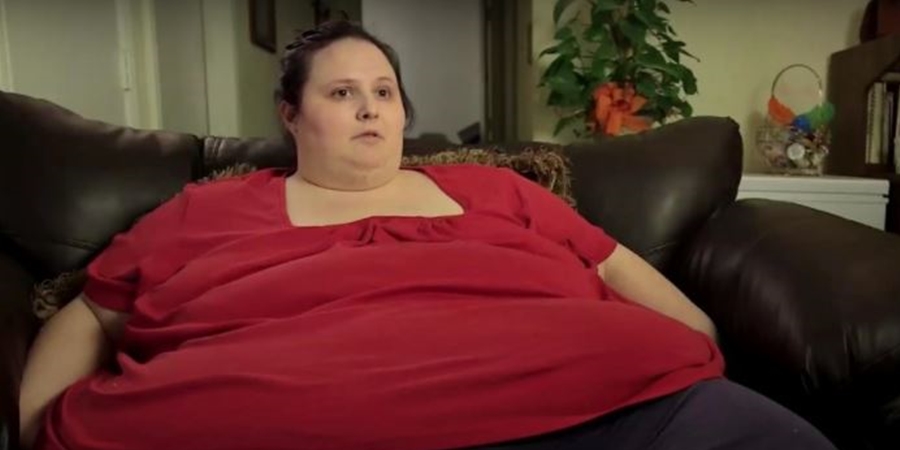 My 600-Lb Life star Dottie Perkins seems to attract trouble. Actually, her rather tragic story goes way beyond losing and keeping excess pounds away. Plus, she joined the other castmembers who filed lawsuits against Megalomedia. So did life improve for her recently?

My 600 Lb Life – Dottie claimed Megalomedia staffers made her overeat

We reported in April this year, that Destinee Lashaee filed a lawsuit. And, that came after nine other people followed suit. It all started with  L.B. Bonner’s family. Then, other cast members joined in like Annjeanette, David Bolton, and Dottie Perkins. Others included Nicole Lewis, Maja Radanovic, Gina Krasley, and Jeanne Covey. Dottie actually felt that Megalomedia encouraged her to eat more, to play out a storyline.

Plus, Starcasm reported that she also ended up paying for medical bills that she believed the TLC show covered. Like so many other My 600 LB Life stars, she felt it hurt her mental health as well as her pocket. And clearly, Dottie could live without all that added hassle. After all, fans saw on My 600-lb Life: Where Are They Now? this year that she regressed somewhat. In fact, she ended up in hospital when she put on some weight and split a surgical incision.

The sad death of her son, problems with her husband Chris Potts

Nicki Swift reminds readers that “Dottie had two sons and her eldest, Daniel, was diagnosed with cerebral palsy.” But sadly, he passed away, bringing a very tragic aspect to her battle with eating too much. Although she lost weight, Dottie went through an emotional teeter-totter experience in the show and after her consultation with Dr. Now. When she started on the show she weighed in at 641.9 lbs. Eventually, she shed over 200 lbs.

But when the My 600 LB Life star revealed more recent bad news, fans felt saddened. It involved her husband Chriss Potts. Allegedly, he drinks too much and spends most of his time just lying about his drinking problem. Of course, with her other son Landon around, she felt that the situation became untenable. Very sadly, she admitted that she didn’t think the situation with Chris would improve any time soon.

Unfortunately, nothing on her social media indicates that Chris ever turned things around yet. And, Distractify noted that Dottie seems to avoid Chris Potts’ Facebook. Then, more worrying news came in mid-October. She shared on her Facebook that her son Landon ended up in the ER. “So this happened this evening,” she said. “A tree limb hit Landon in the eye while riding the 4 wheeler. He can see but not sure how much yet. Please say a prayer for this sweet boy of mine❤❤😭😭.”

Hopefully, Landon recovered fully. After all, Dottie from My 600 LB Life could use some good news in her apparently trouble-magnetized life.