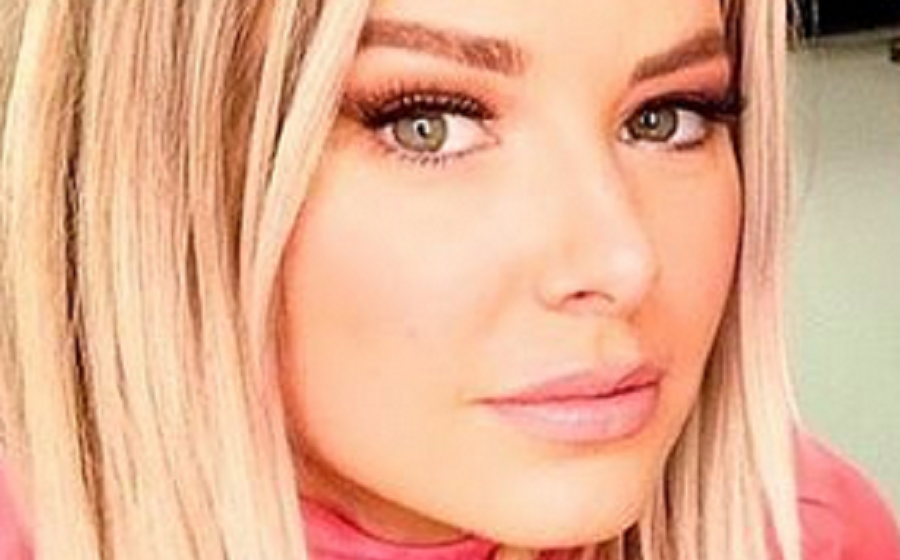 Ariana Madix made it clear that she’s on Team Scheana. Fans recall Scheana Shay’s feud with Lala Kent. Fans have since taken sides in their feud. Some say that Scheana should be a better friend.

Meanwhile, others think Scheana should surround herself with better friends. Even Stassi Schroeder revealed which side she’s on. She unfollowed Scheana on social media and has gotten even closer to Lala in recent months.

Ariana and Scheana have been friends for a long time. And despite their differences, they still respect each other. So, it comes as no surprise that Ariana is supporting her friend once again.

Vanderpump Rules Season 9 may be on hold for now, but there’s still plenty of drama. Scheana Shay and Lala Kent are currently in a feud. The co-stars had a back-and-forth on social media. Ariana Madix made an appearance on the “#NoFilter with Zack Peter podcast” on Wednesday, November 18. During the interview, she shared her thoughts on the drama.

“I fully support [Scheana’s] decision to [cut Lala out of her life] if that’s how she feels given the circumstance of everything that’s happened and what had been said to her and about her,” Ariana said, as per Us Weekly. “You know, if that was me, I probably would’ve said the same thing. If someone’s gonna talk s*** about me like that, then maybe next time we talk, that might be me.”

In September, Scheana accused Lala of not supporting her when she suffered a miscarriage over the summer. The Give Them Lala founder denied the “Good As Gold” singer’s claims on her Instagram Story. Then Scheana revealed that she would never become friends with Lala again.

Last month, Scheana and her boyfriend Brock Davies announced that they’re expecting their first baby together. The “Schenanigans” podcast host also had a falling out with Stassi Schroeder. Stassi didn’t like it when Scheana brought up her firing. However, the ninth season of Vanderpump Rules is up in the air and Ariana addressed that issue.

“And then now, we’re again in that position where if we were filming, we probably – or if there was no COVID – we would’ve been in a situation where we all would have run into each other already at a certain point,” Ariana continued. “Conversations probably would have been had already at this point. But now it’s like, you know, because of COVID more time is going by.”

Does she talk to Stassi Schroeder?

Ariana Madix revealed that she and Stassi still communicate. The two have “texted a couple of times.” But she admits that everyone is just “in our own little bubbles right now.” The crew isn’t interacting as much as normal due to the pandemic.

While the Fancy AF Cocktails author supports Scheana, she’s not feuding with Lala. Earlier this year, Lala called Ariana and Tom Sandoval “fair-weather friends.” She didn’t like the way they treated her. But Ariana admits that she doesn’t want to remove Lala from her life.

“For me personally, just speaking for myself, I don’t know that I’m at that point,” she exclaimed. “However, I completely understand that Scheana feels that way.”

But she added that it’s “not that surprising” that she and Sandoval weren’t invited to Lala and Randall’s gender reveal party. The couple feuded with Jax Taylor at the Season 8 reunion. But Ariana says she’s still friendly with his wife, Brittany Cartwright. However, Ariana and Sandoval also remained excluded from their gender reveal celebration.

Whose side are you on? Scheana or Lala? Sound off below in the comments section.