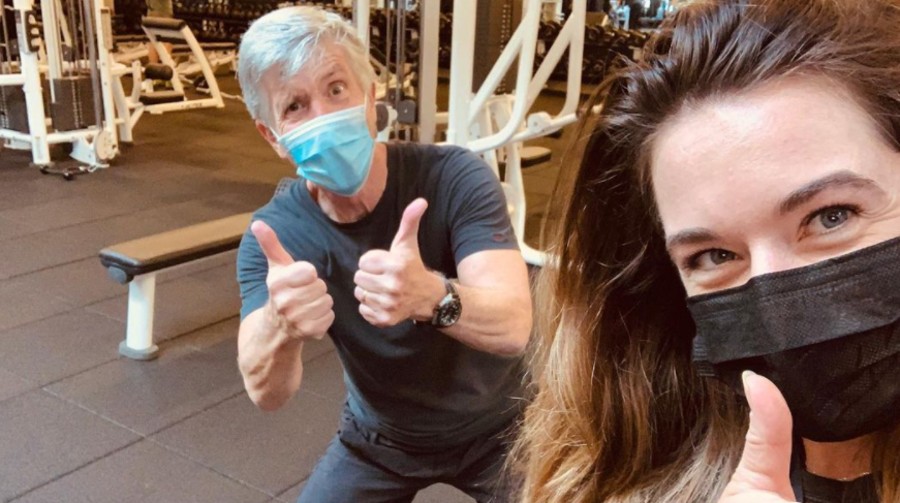 Tom Bergeron has proven he likes to have fun. In a new post to his Instagram he shared a new type of competition. He held up a sign that said, “Drinking with the Stars.” He captioned it, “HERE’S a spinoff that’d win my heart…and liver.”

After Tom lost his job as the host of Dancing with the Stars, there were a lot of upset fans.  Fans who don’t think Tyra Banks is cutting it have begged him to come back.

On his newest post fans are still telling him they can’t watch without him. One said, “come back to DWTS, it’s horrible without you!” While Tom appreciates the enthusiasm, he is not above poking fun. With the spoof on the show title, he got a few celebrities’ attention as well.

Several people commented on Tom Bergeron’s, “Drinking with the Stars,” post. One was former fill-in host Leah Remini. She said, “I offer to fill in when Erin is working! Let’s get the band back together.” This was in response to Erin Andrews saying, “hold on, hold on, no invite?” According to the Inquisitr, she went on to say, “I mean you can’t replace me on that too. I’d get all tens.” Dawn’s Dream Winery said, “we will sponsor it! Wine for every star.”

Another fan put their bid out there for Tom to replace the late Jeopardy host. They said, “think you would be perfect for Jeopardy you are classy and kind and fun just like Alex.” A lot of fans echoed his comments. While Tom didn’t respond to the Jeopardy comments, it’s clear he’s open to where life takes him from here on out. He even made an Office joke when he shared a picture of a lunch he had with Kate Flannery, Meredith, on the office. He said, “all thumbs at lunch. The experience was extremely satisfying.” Tom hashtagged that’s what she said. 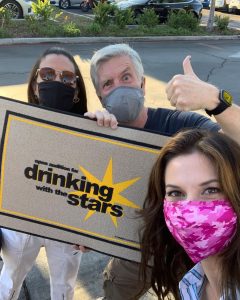 What New Hosting Gig Is He Taking On?

Tom Bergeron announced he was taking on a Christmas special hosted by the Ed Asner Foundation. He didn’t give much information besides saying, “I’ll be your virtual host.” He also shared the title of the show, “A Star-Studded Virtual Gala & Table Reading of It’s A Wonderful Life,” and said save the date.

The Christmas movie is a tradition for many households. The original starred, Jimmy Stewart and Donna Reed. He didn’t give much more insight into who would be taking on the classic roles.

Fans shared their enthusiasm. One said, “putting this on my calendar. Another shared, “love this! It’s one of my favorite Christmas movies.” He also added the comment, “trying to get [Ed Asner] to add a rousing singalong to ‘Won’t You Come Home George Bailey?’” The ABC project will air on December 13th.

Whitney Way Thore Gets More Devastating News
‘The Bachelor’ Reveal Plus Two Women Appearing On New Season
‘The Bachelorette’ Is Not Airing Monday Night, Why?
‘The Masked Singer’ Season 8 Release Date, What To Know
Audrey Roloff’s Big Explosion Gets Fans In Uproar