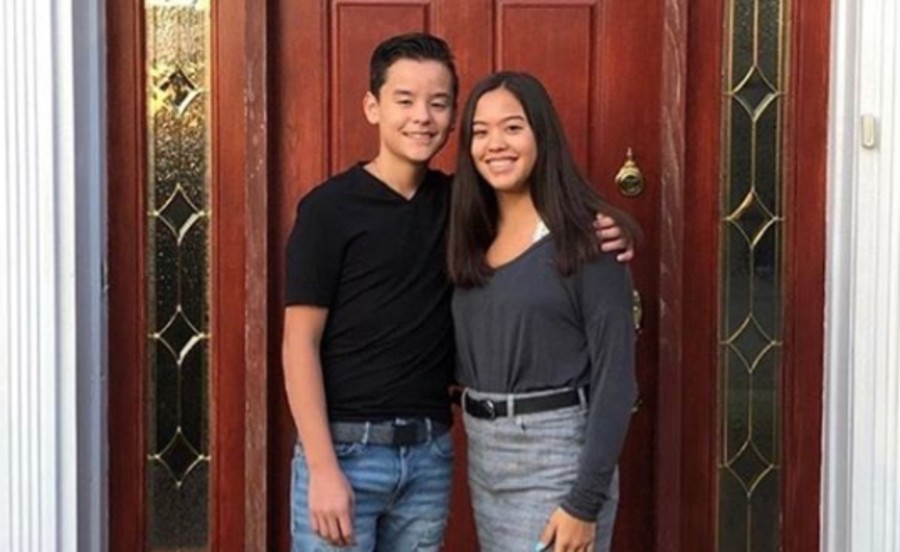 Jon Gosselin and Kate Gosselin have had a turbulent few years. Jon has said Kate is emotionally abusive and brainwashing his children against him. Kate has denied all of that and says he’s abusive and she doesn’t want her children around him. However, it was daughter Hannah Gosselin who got angry with her mother recently, according to her dad.

Kate put the house Hannah and her siblings grew up in on the market. She didn’t let Hannah know that they were going to move. Jon said he found out that she was selling the home via a text message.

Hannah Gosselin And Collin Are The Only Two With Jon

Hannah Gosselin and her brother Collin are the only two that stay with their father. He hasn’t spoken to sixteen-year-old Leah, Alexis, Joel and Aaden in two years, according to In Touch. The same is true for his older girls both twenty, Cara and Mady. He blames Kate for it.

Jon said, “Now they’re shunning Hannah and Collin.” He wasn’t clear exactly why Kate is doing this. The article says it could be about the allegations against Jon, because reports said he got physical with Collin. A rep for Jon denied that ever happened.

First, Jon told Dr. Oz, according to In Touch, Kate has barely spoken to their son Collin over the past five years. Second, he said she had him wrongfully locked up. He said when Kate institutionalized their son, he lost three years of his life. Jon said it wasn’t fair for Collin.

Jon also alleges that Collin didn’t get an education while he was there, which is against the law. He doubled down on saying Kate is alienating her children and having their siblings do the same, according to E Online. Jon said, “I saw Kate in court last year. Collin….in five years she’s had an hour and a half contact with him.”

Kate Celebrates A Removal Of Braces

A look at Kate’s Instagram shows she hasn’t posted in over fifteen weeks. The last post was a picture of snacks and a cake with the caption, “braces are a thing of the past.” It seems they were having a party because Aaden is braces-free now.

Fans argued back and forth on the post about who was at fault between her and Jon. One said her actions have, “come back to her. There’s two kids that want nothing to do with her.” That commenter went on to say she didn’t think karma was done with her yet.

The House Is Private And Gated

Hannah Gosselin’s childhood home is in a gated twenty-three acre stretch of private land. There are six bedrooms and seven bathrooms. Jon and Kate purchased the home in Pennsylvania for 1.1 million dollars.

A source said Kate is looking to downsize. They said her finances aren’t what they used to be, because she isn’t working.

The source said, “It costs a lot of money to care for the kids and the lifestyle she’s been accustomed to. Having a hit TV show had a lot of perks. Things have definitely changed,” the source said. There’s no way this back and forth between the former married couple is over. Fans will stay tuned for the next interview.