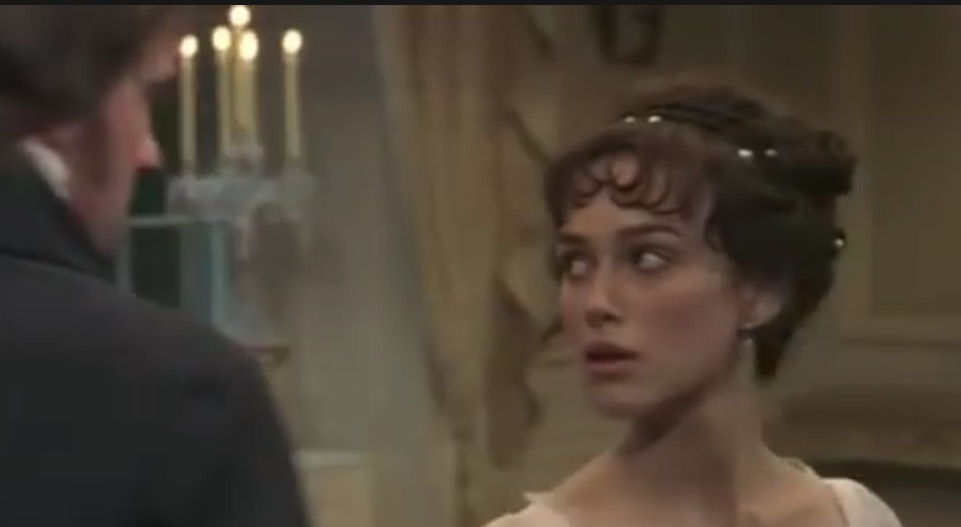 The CW is developing a modern version of Jane Austen’s novels. Called Modern Austen, this anthology series will feature reimagined works by the Regency author. What do we know now?

The CW Is Developing Modern Austen

According to Variety, The CW is in the works to develop a new anthology series, Modern Austen. Based on the words of Jane Austen, each season will focus on one reimagined novel. Each episode will be one-hour long.

The first season will be based on Pride & Prejudice. Instead of taking place in Regency England, it will take place in modern San Francisco.

Eleanor Burgess will be the executive producer  and writer for the series. Her most recent work is the HBO series, Perry Mason.

What Is Modern Austen About?

Based on the report, there will be six modern stories, based on Jane Austen books. Jane Austen has written: Pride & Prejudice, Sense & Sensibility, Emma, Persuasion, Mansfield Park and Northanger Abbey.

Pride & Prejudice tells the tale of Elizabeth Bennett, perhaps the most beloved heroine in English literature. She clashes wits with the proud and arrogant Fitzwilliam Darcy. Mrs. Bennett is fervently trying to marry off her daughters, as the family estate is entailed to their nearest male relation.

There is certainly a lot of options in reimagining this story in the Bay Area.

Oh my gosh I can finally talk about this!!! https://t.co/LTzwJdIl8p

The Influence Of Austen’s Works

Creating modern versions of Jane Austen’s works is not unusual. But, creating a series is big news. Some works that Jane fans may already know include Clueless. This 90’s reimagining of Emma stars Alicia Silverstone, Paul Rudd and Jonathan Bennett.

Since then, there has been a cornucopia of  Jane Austen movies, reimagined into Hallmark movies. The most popular is the Darcy series. Starring Ryan Paevey, the first is Unleashing Mr. Darcy. There has been one sequel, with fan hopes that there would be a second.

Just a year ago, Colin Firth was trending. Thankfully, he was ok, but it turns out, fans on Twitter were discussing which Darcy was the best. It seemed that the competition was between Colin Firth, known for his classic portrayal in the BBC’s 1995 production of Pride and Prejudice.

The other major Darcy contender was Matthew Macfadyen. He chose to play the Jane Austen hero painfully shy, in this 2005 “Keira Knightly” version of P&P.

Although the Paevey Pack were firmly fans of the former General Hospital star, Paevey himself stated that Colin Firth was the top Mr. Darcy. Granted, Firth has had the most practice, as he also played Darcy in Bridget Jones’ Diary. That may be the number one Jane Austen reimagining to date.

Modern Austen may have a lot of pressure to find their perfect Darcy, but if The CW decides to make this series, there will surely be a readymade audience.