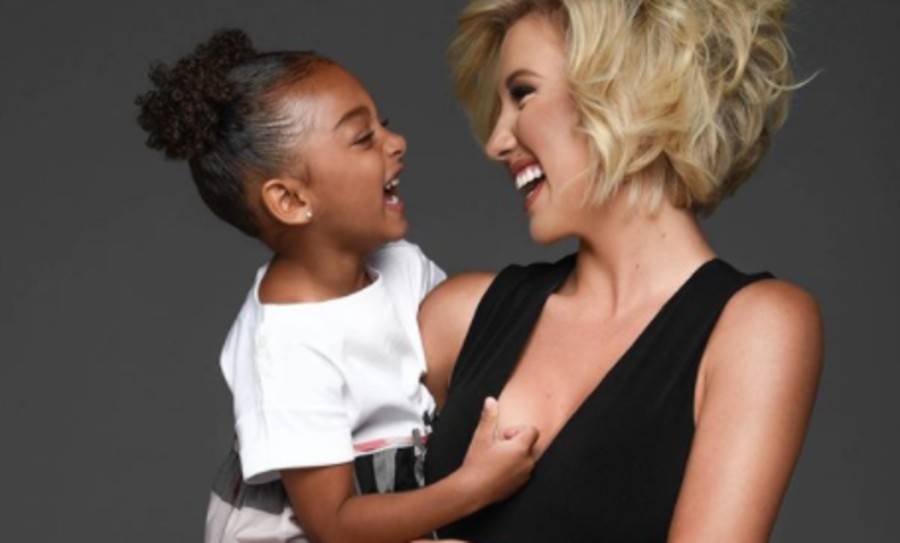 Savannah Chrisley isn’t letting endometriosis take her out of the mom game. She feels like freezing her eggs may be the way to go. Especially if she hits twenty-seven with no kids. Savannah said, “I’ve always said that God meant for me to be a mother.”

Chrisley continued, “there’s no bones about that. I know, like, that’s supposed to be my major role in life. So the thought of not being able to have kids is something that I really struggled with.” The reality star is very passionate about having children of her own someday.

Savannah Chrisley said she’s aware of her blessings. She knows her great job allows her to afford a procedure not available to many. She said, “the younger, the better … if you want to freeze your eggs.” Lots of celebrities have been getting the procedure done including Kim Kardashian and Paris Hilton. Her endometriosis complications started when she got diagnosed at eighteen-years-old.

She said the diagnoses made her feel alone but talking about it helped her cope. Being able to share with others helped her work through it. When she found out, Savannah said, “I just started crying because the thought for me of not being able to have kids just completely destroyed.” Kids were something she feels destined to experience.

“When you’re told that, it’s kind of hard to have faith in the process,” she shared on Instagram. 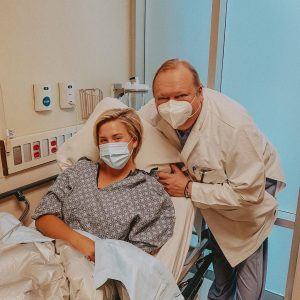 Sharing Her Journey With Fans Has Been Therapeutic

Savannah Chrisley said, “it’s not something that I want to feel ashamed about or embarrassed. A lot of people don’t take it seriously. The sad part is, even a lot of doctors are just like, ‘Oh, it’s just that time of the month. It’s this, that and the other.’ And that’s so far from the truth.” Fans thanked her for using her platform to bring awareness to the painful disorder. She also recently went through a lot with surgery to remove a cyst and also splitting from her fiancé, Nic Kerdiles. The surgery was the third caused by endometriosis. She shared her journey in a video on her Instagram. According to US Weekly many fans were thankful for her talking about it.

Savannah said, “176 million women worldwide suffer in silence due to endometriosis…that is unacceptable! Let’s not remain silent any longer. We need to fight and persist until endometriosis is accepted and taken seriously.”

She went on to say the next stop in her journey is kiddos when the time is right. She said, “Thank you to all of the doctors and nurses that cared for me while at the hospital during this pandemic.” Chrisley Knows Best airs on Thursdays on USA.