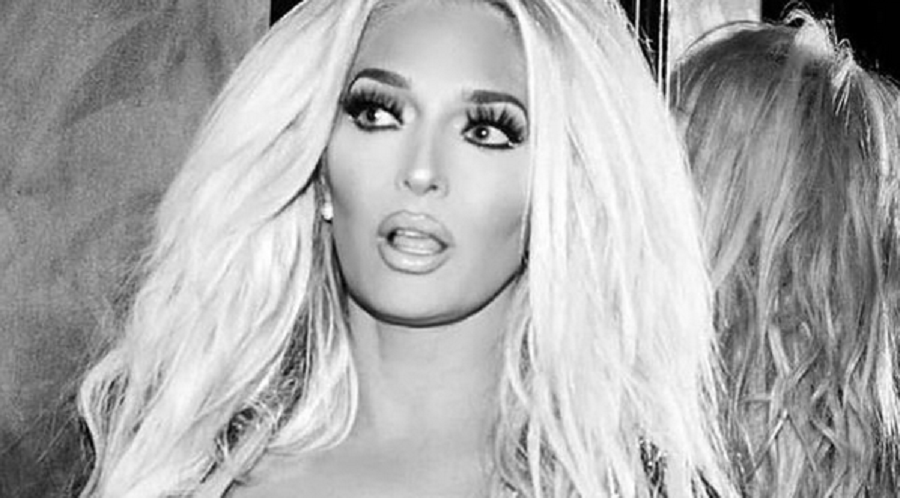 Erika Jayne and Tom Girardi ended their marriage. The Real Housewives of Beverly Hills star shocked fans when she announced her divorce. Ever since the news broke, new details emerged about their “unconventional marriage.”

As TV Shows Ace previously reported, rumors have been floating for about a month. Now, a new report claims that both Erika and Tom were unfaithful for a while.

It turns out the couple spent a lot of time apart. On RHOBH, Erika talked about their long-distance marriage. She also defended their intimacy and age difference. The Pretty Mess author suggested that people should try an age-gap relationship for themselves if they want to know what it’s like.

Erika Jayne had an “unconventional marriage”

Erika Jayne and Tom Girardi were married for 21 years. However, according to a new report, their marriage was far from traditional. An inside source revealed that the 49-year-old reality star and the 81-year-old attorney had an “unconventional marriage.” Since they didn’t spend much time together, Tom would make it up by giving her gifts.

“Erika and Tom had an unconventional marriage, spending a lot of time apart. Several months,” the source told Us Weekly. “They would travel separately. Tom gave Erika a very lavish lifestyle, and she enjoyed it.”

The insider added that Erika “gained independence and confidence” during her time on RHOBH. She now has her own life outside of their marriage. Starring on the popular Bravo show gave her “exposure” with her “singing career.” Erika also earned a big fan base as she became a fan-favorite.

"I have great love and respect for Tom and for our years and the lives we built together," @erikajayne said. #RHOBH https://t.co/ZGIo08SNfG

Meanwhile, another insider told In Touch Weekly that the pandemic didn’t help their marriage. Erika and Tom “realized it wasn’t working during the lockdown.” On Tuesday, November 3, Erika filed for divorce from her attorney husband. In a statement to the media, she revealed she made the decision after “much consideration.”

She noted that she didn’t take it lightly. Erika added that she still has a lot of love and respect for Tom and the lives they shared together. The singer hopes to proceed with the divorce proceedings with respect and privacy. But that hasn’t stopped fans and the media from talking about their marriage.

The RHOBH star has been living in another home for months

Erika Jayne met Tom when she was just an 18-year-old server at Chasen’s, the famous Los Angeles restaurant. The couple married in 1999 and she’s since defended their 32 year age difference ever since.

However, one insider claims that Erika hasn’t lived with Tom for a while. All About the Tea reported an Instagram post that Bravo Snark Side shared. The post claimed that Erika has been renting another home for the past few months.

“Someone I know told me a few weeks ago that their friend is renting out their home in Hancock Park in L.A. To Erika Jayne,” the post read.

Erika allegedly told the homeowner that she’s not sleeping there. Instead, she claimed she was renting it to be closer to her RHOBH co-stars while filming Season 11. Obviously, the person had questions about Erika’s reasons for the rental. In addition, both Erika and Tom have been accused of infidelity.

Bravo Snark shared another post from @deuxmoi suggesting that Erika and Tom cheated on one another. The Instagram post alleged that Erika has been sleeping with another man “for years.” A second source alleged that Tom has been with another woman for two years, and even included photographic proof. All About TRH previously reported in 2018 that Tom allegedly had a three-year affair with a mystery woman in Los Angeles.

Erika Jayne and her co-stars are currently filming The Real Housewives of Beverly Hills Season 11. It will premiere sometime in 2021.