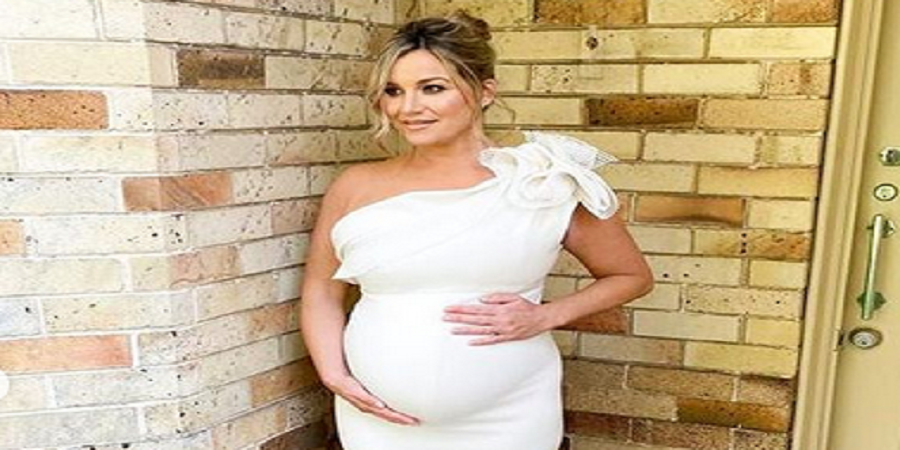 Below Deck Med alum Hannah Ferrier caused chaos on Instagram. She posted a clip from comedian and late-night talk show host Jimmy Fallon. In the clip, he talked about the Trump administration. He compared them to the crew on Below Deck who finish off the charter season.

Obviously, Hannah found the clip super-appropriate for the current political climate. After all, she used to work in the yachting industry. She innocently posted it on Instagram. However, Hannah didn’t expect to get so much backlash from her followers who think she shouldn’t discuss politics. But she didn’t even mention politics on social media before this post.

Read on to find out why her followers are up in arms over this clip.

On Saturday, November 7, Hannah Ferrier posted a clip from The Jimmy Fallon Show. In his opening monologue, the host compared President Donald Trump to an unruly charter guest who finally leaves the boat.

“Seems like [Donald] Trump is out,” Fallon said on his late-night show. “Right now, Americans are looking at each other like the Below Deck crew after a crazy guest finally gets off the boat. Not even a good tip! Nothing! Meanwhile, the IRS is like, ‘We just finished his audit on his taxes.'”

Several members from the Below Deck universe shared the clip, including former chief stew Hannah Ferrier. It makes sense since Jimmy Fallon is a fan of the franchise. In the caption, Hannah made no mention of the 2020 Election. Instead, she posted a series of laughing and clapping emojis while tagging Jimmy Fallon.

The clip got support from her fellow Bravo stars. Former Below Deck Mediterranean star Lauren Cohen wrote: “Yes Hannah!!! Thank you for being on the side of kindness, empathy, and equality. Cheers from FL.” Hannah responded with a series of pink heart emojis.

How can this be real pic.twitter.com/UBZyj1AdnJ

Hannah Ferrier has her followers divided

People are heated up about politics, especially in these polarizing times. Most of those furious followers stormed the Instagram post. While some appreciated the joke, Hannah Ferrier received a fair share of backlash. Some of her American followers said she shouldn’t have posted the video because she lives in Australia.

The 2020 Election proved the deep divide in America. It was also apparent on Hannah’s Instagram post. One fan wrote, “Disappointed you have lost me as a fan,” one user wrote.

“I live in the US and this isn’t good for all of us,” another wrote. “Great for the elite actors and that’s about it. The news in the UK is filtered and censored. She may only know what the UK is allowing her to see.” That user assumed that Hannah lived in England.

Meanwhile, another user announced they planned to unfollow Hannah and was angry about the election results, which have been confirmed by the Associated Press. “Quit following you,” the person wrote. “Remember 71 million still voted for him. So not funny.”

But one person found the comments humorous. “The number of butthurt people announcing they’re unfollowing is hilarious,” the amused user wrote before adding, “a bunch of Karen’s.”

“I always think it’s hilarious the people that announce they are unfollowing someone,” another added. “Even funnier when it’s hannah bc I’m assuming u follow her bc of the show.”

Hannah appears to be unfazed by the backlash. She doesn’t care what her followers think. She obviously found the clip funny and loved the comparison to Below Deck. Unfortunately, a few people took the joke too far.