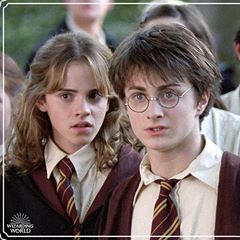 The beloved wizarding world of  Harry Potter has been removed from its streaming home on NBCUniversal’s Peacock. Of course, this would make the magical world unavailable on any streaming service. Follow the spiders and hold on to your wands and we explore what’s going on.

Harry Potter, The boy with the scar

The popular magical world of harry potter first popped up in children’s rooms around the world in 1997. It was popular from the start and was given positive reviews and high remarks by critics nationwide. Potential fans that may not be wanting to read the detailed work of author J.K. Rowling were able to watch the first Harry Potter movie onscreen in 2005. This only increased the fan base for the boy who lived.

Voldermort lives in those words

While Harry Potter has and will remain as popular as when it came out fans were left scratching their head. Many wondered if taking the series of streaming services was due to comments made by J.K Rowling. The author of the series faced criticism on social media for expressing transphobic views. Many fans had expressed disappointment with Rowling, even going so far as to boycott all Harry Potter projects.

Slytherin on out of here 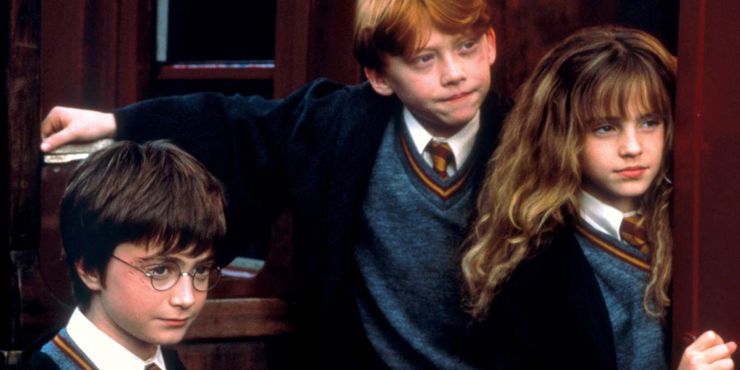 All eight of the Harry Potter films were removed from Peacock as of November 1. NBCUniversal. They removed the movies from streaming to broadcast them on their cable networks, such as Syfy and USA. Leaving the reason behind the departure due to a contract that states the Harry Potter movies leave Peacock at the said time according to Screen Rant.

Meanwhile, this could all be about contracts but this move ensures NBCU’s various properties are not competing with each other. Making this a recent concern for many other streaming providers as well. Just a couple of months ago, WarnerMedia announced plans to move its DC Universe streaming service to a comics-only platform. The company’s DC shows will instead stream on HBO Max, likely to prevent competition between the two brands. Smart move or a bit premature?

As the streaming market continues to become even more saturated, people will likely see more of these media giants like NBCU and WarnerMedia consolidating their brands under one banner or moving properties around to prevent competition. For the Harry Potter fan, this could mean their favorite wizard movies will no longer be easily available. It’s possible, the one that must not be named made his presence known and kept people from attending Hogwarts? Unless the boy who lived, make a triumphant return, jumping on his broom and flying back into screaming devices everywhere? For now, only time will tell.