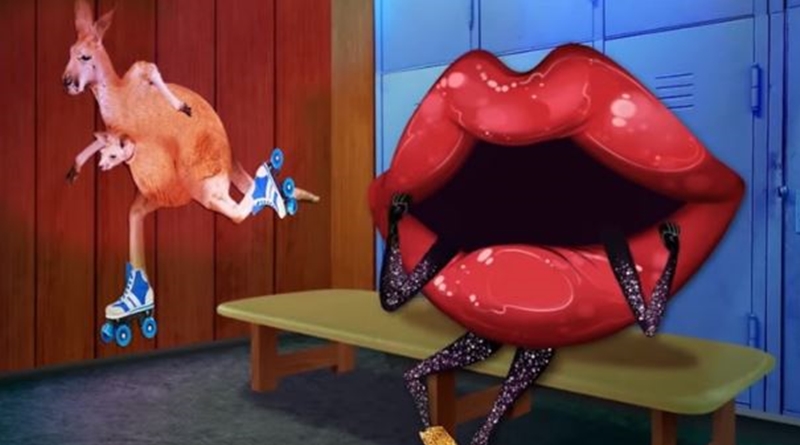 The Masked Singer revealed on Wednesday, that under the flamboyant costume of Lips, stood Wendy Williams. But judge Ken Jeong totally got it wrong. His call was so wrong that fans slammed him for it. After all, Wendy Williams told them that “singing” took her outside of her comfort zone.

Wendy’s performance seemed way different than any other. And, unsurprisingly they sent her home. She actually performed “Odyssey’s song “Native New Yorker,'” we reported. And, she sat down through the performance. Wendy talked about why she competed and mentioned that singing and dancing isn’t really her main talent. She performed just once and that was enough for her.

So, how did Ken Jeong miss that massive clue and go for Mariah Carey? The Masked Singer behind Lips obviously wasn’t the singer-songwriter and actress. And, fans wondered how Mariah felt about that mistake. Meanwhile. Good Housekeeping noted that Ken Jeong’s call made for a bit of an awkward moment for host Nick Cannon. Recall that he and Mariah married but divorced back in 2016.

Fans slam Ken who so confidently got it all wrong

Over on Twitter, fans hammered at Ken. He often makes mistakes, but this one seemed unacceptable. After all, he boomed out Mariah’s name very confidently. As one fan noted, “If you didn’t know Wendy Williams was The Lips on #TheMaskedSinger then you need help.” And another Fox critic wrote, “Lips – (obviously) Wendy Williams.” Yes, it seemed very obvious, so how could Ken get it so wrong?

The Masked Singer judge actually admitted he made an “embarrassing” call. One fan said to him, “Mariah is your top guess of all time. You will never live this down.” And another one told him, “Nothing like her, and Mariah had said she would never do the show. It’s never her. Just know.” More people couldn’t get over his very pathetic choice. But, one nice person said that Wendy sounded “just like” Mariah.

Wendy obviously made little effort as Lips, so even she sounded shocked at Ken’s guess. She said, “I don’t sing like Mariah. I sing awfully. But, you know, that’s flattering. That’s a good comparison. Not a bad looking woman.” And, some fans commented that she deliberately got herself sent home after just one performance. One of them even accused her of “trolling” the show. And, another person noted that she never “even tried.”

The shock at The Masked Singer judge mainly came as thousands of people knew Wendy sat behind the Lips mask within seconds of her opening her mouth. So, some people wonder if Ken actually even paid attention to Wendy’s performance at all. Certainly, he won’t live this down for a very long time.