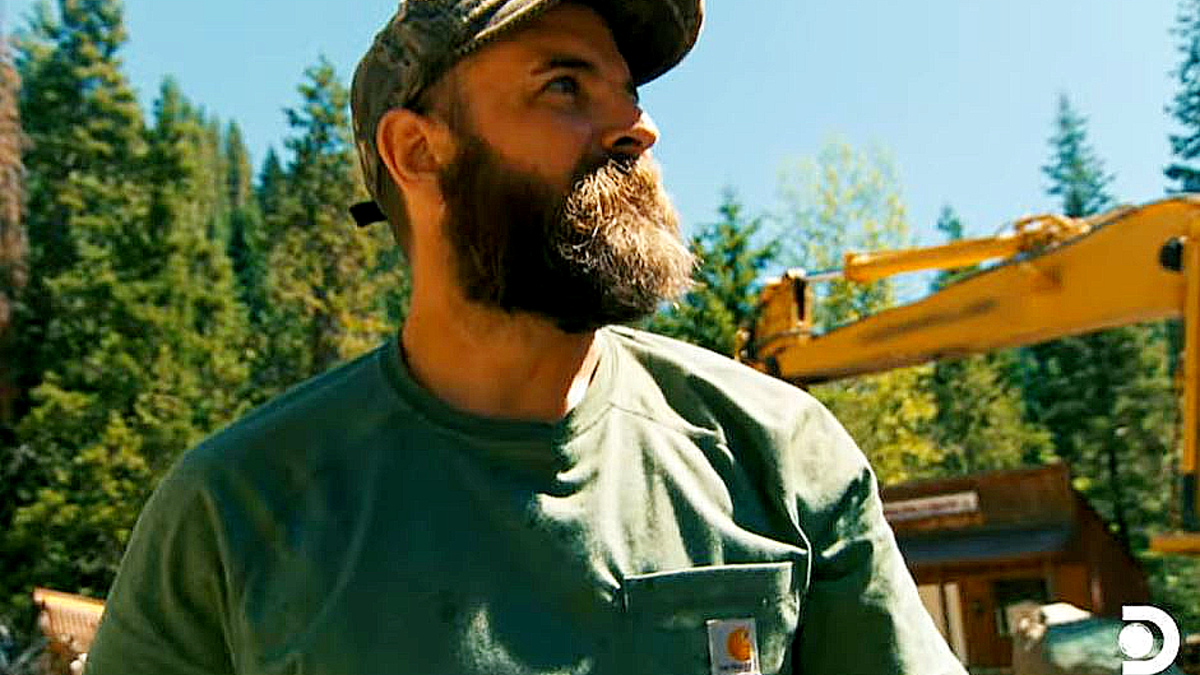 Gold Rush is back and bigger in story arcs this season, with a promise of more gold than ever hauled out of the mountains of the Northwest.

Parker Schnabel, Tony Beets and Rick Ness are joined by a newcomer to the core cast who will look familiar to fans of Parker’s Trails, the Gold Rush spinoff featuring Schnabel.  Fred Lewis joins the core Gold Rush family.

Discovery Channel’s most watched series remains to be Gold Rush and it is returning this Friday (Oct. 23), which the network described in a previous release was “the richest season yet.”

What happens on the first Gold Rush of the season?

The premiere episode preview features ex-special forces medic and greenhorn miner Fred Lewis, who has assembled other veterans in the search for land that will yield some gold.  Viewers will see Lewis risk everything he has while looking for a gold mine of his own in the gold rich mountains of Oregon.

Gold miners—despite COVID—will return to their work amid closures due to the ongoing pandemic. In the early teases for the series, the guys reaffirmed their work ethic.  Parker Schnabel, Tony Beets and Rick Ness return to their claims despite coronavirus with some obvious precautions.

“This isn’t just about gold mining, it’s about coming together as brothers, living the American dream and pulling gold out of the ground,” said Lewis in a previous tease.

In TV Shows Ace exclusive first look at the new season, we find Lewis testing his staked out ground for gold.  His crew he has assembled are working on a percentage deal, hammered out in the action of our clip below.

The preview opens with Fred and his right hand man Kendall who have just run 20 yards of pay dirt.  Kendall is managing the run while Fred looks through the sluice box in hopes of finding signs of gold.

Intent in his mission, Fred says: “Before I clean these mats and if we see some gold we’re really looking good… [He points to some gold] There’s a good piece of gold right here…that’s a good one!”

Less effusive is Kendall who says that “it’s all fine and dandy” to see the flakes stuck in the sluice box carpets but at the end of the day the gold must be weighed and a serious decision needs to happen.

Looking around at the blue skies, Fred says: “I think this is like a little slice of freedom up in here doing what we want to do… pulling gold out of the ground. I mean, kind of like the American dream, you know?”

The guys get down to business and go to measure the gold from the test run of pay dirt. What they need to get is a half an ounce of gold per 100 yards so the 20-yard test must give at least a tenth of an ounce or the deal is off.

The barely scratched the surface of their soil test run and the results are…gold is in the dirt, enough to make this the spot that they can mine.

The narrator notes that Fred and Kendall’s 20-yard test has produced a tenth of an ounce and proved that the claim is rich in gold. If they continue at this rate
they could take home upwards of a million dollars.

The percentages and work agreements are hammered out to everyone’s liking as Fred says: “If you guys are willing to work with us on a lease. I just…I don’t have the money to purchase this property. I wish I did, you know, we’re trying to start a lot of dreams here for a lot of veterans and you know with
your guys help this is something that we can actually all pull together.”

The upcoming season will show miners Schnabel, Beets and Ness in a time crunch after the fields are opened two months late in response to the pandemic.

Schnabel, who is arriving in the Yukon, had great success down in Australia last year, and he’s looking to expand his mining business beyond the Klondike. This new season he is hoping to bank enough gold to buy even more land.

Meanwhile, the hardworking Beets family is hoping to rake it in upat Paradise Hill.  And Rick Ness, once Parker’s foreman, had a major setback last year when he lost all of his profits. This season is ‘do or die’ time for him.

Lewis rounds out the cast as the greenhorn miner.

The new season of Gold Rush comes on the heels of the recent death of a fellow miner on another spinoff, Gold Rush: Dave Turin’s Lost Mine as miner Jesse Goins died at the age of 60. Goins passed away suddenly at the Box Creek mine.

I apologize for not posting sooner, however this has been a very difficult time. Jesse is a man that I loved and…

Make sure to tune in this Friday as the new season gets underway, and see how Fred meshes with his new veteran crew, while Rick, Parker and Tony are all fierce competitors with a long history:

Gold Rush will return with a special two-hour season premiere on Friday, Oct. 23 at 8 p.m. ET on Discovery.