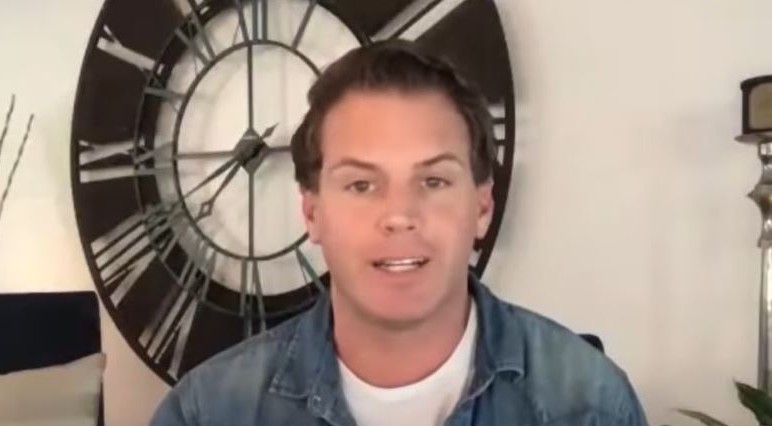 Memphis Garrett was shocked when his allies voted to evict him Thursday night. The Wise Guys with Cody and Enzo blindsided him with their vote of 2-0. Now that Memphis is in the jury house, he is sharing thoughts on the alliance that failed him. And, he talks about what he learned from Big Brother legend Dan Gheesling.

Memphis shares what he learned from Dan

US Weekly shared an interview with Memphis to get the scoop on everything that went down this season. Fans know Memphis went to the end with Dan Gheesling. And, Big Brother fans know Dan is one of the best to ever play the game. So, what did Memphis learn from Dan and did he use that knowledge for his own game this time around?

Memphis said, “So playing with Dan in season 10, it taught me a lot. One of the biggest things was making sure I played, and I played my hand, and I played it like a chess game, which is always a few steps ahead. And that’s a difference from when I played season 10 compared to this all-star season.”

He addressed the alliance that fell apart

Memphis answered as to what his biggest mistake may have been in the game. And, did he trust Cody and Enzo too much? He said he didn’t think he necessarily trusted them too much. He said players must trust to an extent. However, Memphis feels he could have felt Enzo out a little more before jumping into an alliance with him. That could have ultimately been better for his game.

And, he answered about would have happened if things went his way. Plus, what did he see happening in the final two weeks. Memphis said, “If everything would have played out the way that I like, I probably would have won the Veto this week, took myself off the block and continued to win a couple comps. And ultimately, take The Wise Guys – me, Cody and Enzo – to the final three. And then win the last HOH and take Enzo. That’s, in my mind, what I wanted to do.”

Memphis also talked about his intense desire to get David out of the house. He said it was nothing personal against David. He just had never seen him play and felt he was a wild card. It was nerve wrecking to Memphis not knowing David personally or what to expect.

The wounds being still fresh, he’s won’t play again anytime soon. However, he said Big Brother should call him in ten years.