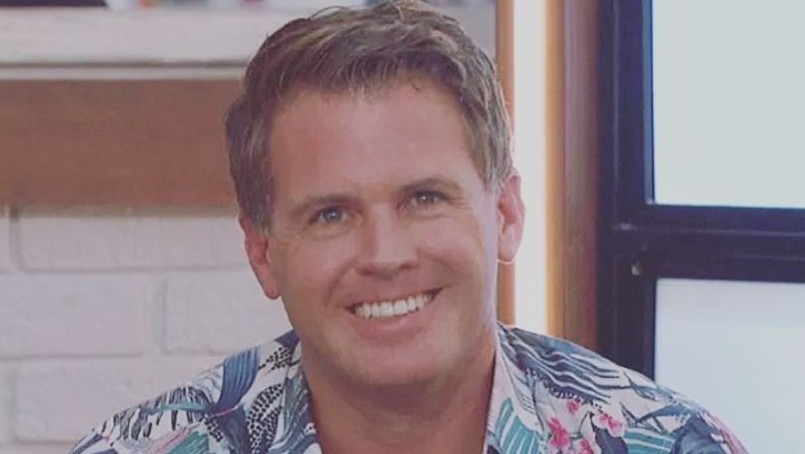 Houseguest quickly turned on Memphis Garrett on Big Brother All Stars. He was evicted Thursday night by a vote of 2-0. The members of his alliance, The Wise Guys, pretty much bailed on him. Now that he’s in the jury house and doing post show interviews, he has a response to the allegations of him bullying Ian Terry in the house.

ET Canada was able to speak with Memphis following his eviction. He admits the votes really shocked him. He thought his alliance buddies would send Christmas Abbott packing instead. Wrong! They used the opportunity to shake up the game and send the Season 10 runner-up packing.

He said, “They caught me off guard. The ‘Wise Guys’, you know we had a good relationship. I thought ultimately they needed me as much as I needed them. They obviously didn’t see it the same way.” Memphis continued saying, “As far as Nicole goes, I mean look, Nicole put me on the block because she had an easy reason. She’s not the one that took me out. Enzo and Cody took me out.”

He addresses David and Ian allegations

Many wondered why Memphis was so eager to get David Alexander out of the house. Basically, Memphis said he didn’t know David’s personality. He had never seen him play and he took this as a threat. So, he really wanted him gone. In fact, he targeted David three times.

Memphis said, “I had never seen this kid play the game, I didn’t like the fact that I didn’t know his personality. He’s the only person in the house that I had never seen play. So, that was a concerning topic for me when it came to David.”

Memphis had nothing but good things to say about Ian. He said, “You know, the way that he was communicating was totally different. So, I was just showing that and giving it light. At the end of the day, me and Ian have a great relationship and anything I said or did and people got offended, I meant no harm by it.”

Don’t miss the last two weeks of Big Brother All Stars on CBS.

Camila Cabello Reveals How She Joined ‘The Voice’
What Is Going On With Tiffany Bates’ Instagram Activity?
‘7 Little Johnstons:’ Trent & Amber Johnston Only In It For The Money?
What Happens If Too Many People Qualify For ‘Jeopardy!’ TOC?
‘Sister Wives’ Robyn Brown Claims Kody Spent His Time Equally