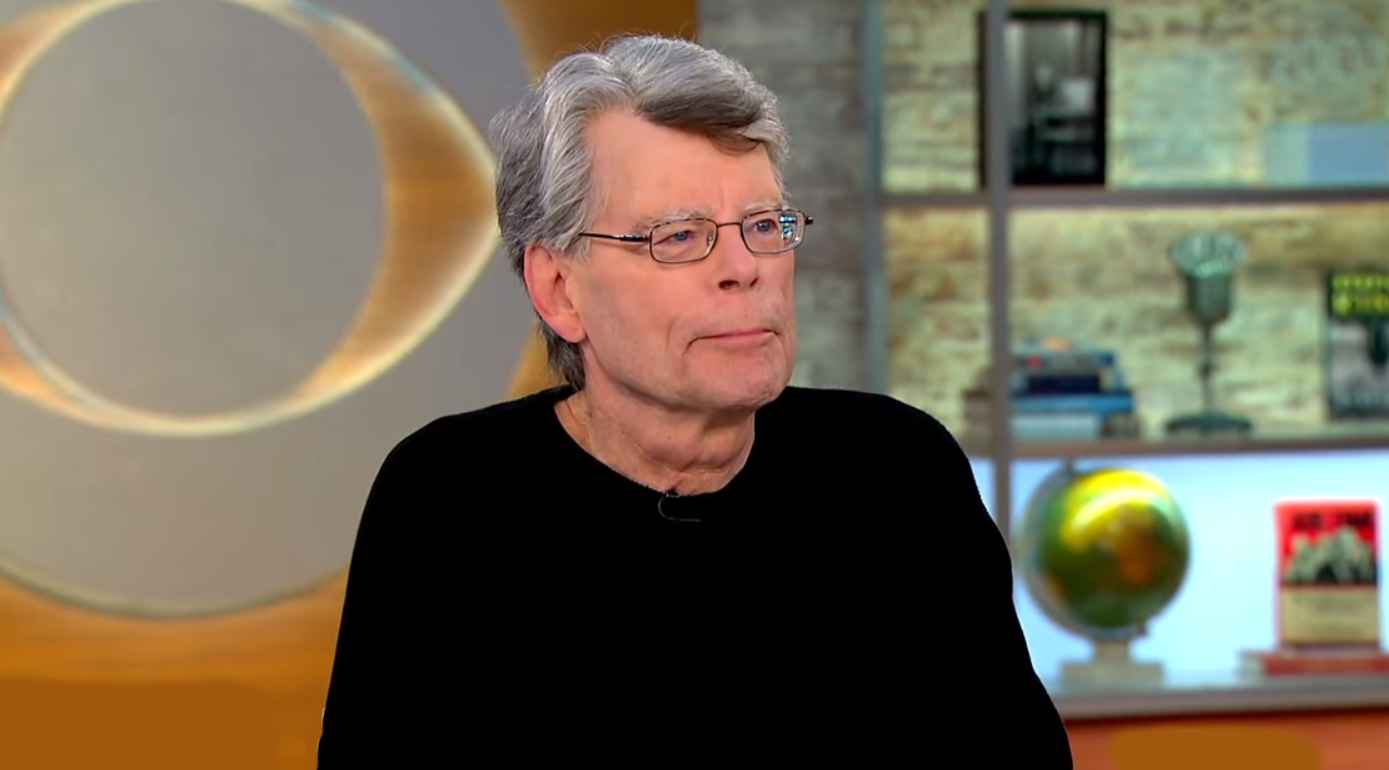 HBO will be releasing Season 2 of The Outsider at some time in the future. It was Stephen King himself that confirmed this fact in a recent interview. The 2018 novel follows the investigation into the brutal slaying of a child. The Outsider proved to be yet another bestseller for the legendary horror author. Following this, the paranormal story was quickly picked up by HBO as a TV adaptation.

About HBO’s The Outsider

Season 1 of The Outsider became a major hit for HBO when released in early 2020. In fact, the chilling finale drew 2.2 million viewers across all platforms. The TV adaptation was written by Richard Price and Dennis Lehane. Meanwhile, episode directors included Jason Bateman, who also starred, and Karyn Kusama. As the season unfurled, with increasingly bizarre and disturbing incidents, the tensions grew.

Besides Jason Bateman in the role of the school sports coach and alleged murderer, there were a number of headlining cast members. These include Ben Mendelsohn, Julianne Nicholson, Bill Camp, Paddy Considine and Mare Winningham. Likely the most impressive performance was by Cynthia Erivo, playing a recurring King character, Holly Gibney. Gibney is an eccentric savant with OCD, Her gifts help her to uncover the supernational entity responsible for a string of grisly murders. The Gibney character also featured in the TV adaptation of Stephen King’s book Mr. Mercedes, albeit with a different actress in the role.

Stephen King adaptation to have a second season

The gripping finale of Season 1 of The Outsider certainly left things open for a future season. However, HBO has not yet officially confirmed there will be a Season 2. But, King himself let the cat out of the bag in an interview with EW. He said, “There’s going to be a second season of The Outsider as soon as they can get the production going.”

The interviewer asked King what direction the second season might take. The author responded, saying he knows exactly where Season 2 is going. In fact, he has seen some of the scripts. However, he jokingly (we hope) said, “I could tell you, but then I’d have to kill you. I’ll just say that it’s really great and a real spooky paranormal element.”

In Season 1 of The Outsider, the paranormal certainly featured strongly. The series villain, El Cuco, was found to be a demonic entity or shapeshifter. El Cuco was able to disguise itself by taking on the forms of its victims. Hence it wasn’t Jason Bateman’s character that killed the boy, but El Cuco using his form.

The second season was set up perfectly at the end of Season 1. This was during a post-credits scene, where Holly discovers a scratch on her arm. While El Cuco was believed to have been killed in a cave rockfall, he might not be dead after all. This is a tell-tale sign of infection by El Cuco, meaning Holly is in a world of trouble. However, Gibney’s psychic gifts might make it possible for her to fight off the shape-shifting monster. Hopefully, she can then finally defeat the monster.

Reasoning for Season 2 of The Outsider

The first season of the HBO show covered all the material in King’s original novel. However, there is clearly plenty more to tell, especially relating to Holly Gibney’s character.

It is unknown whether the continuing story relates to the scratch on Holly’s arm or not. However, we can rest assured that the great supernatural mystery will continue. However, seeing as production isn’t even going yet, fans might have somewhat of a wait. In the meantime, fans can enjoy the trailer for Season 1 of The Outsider.