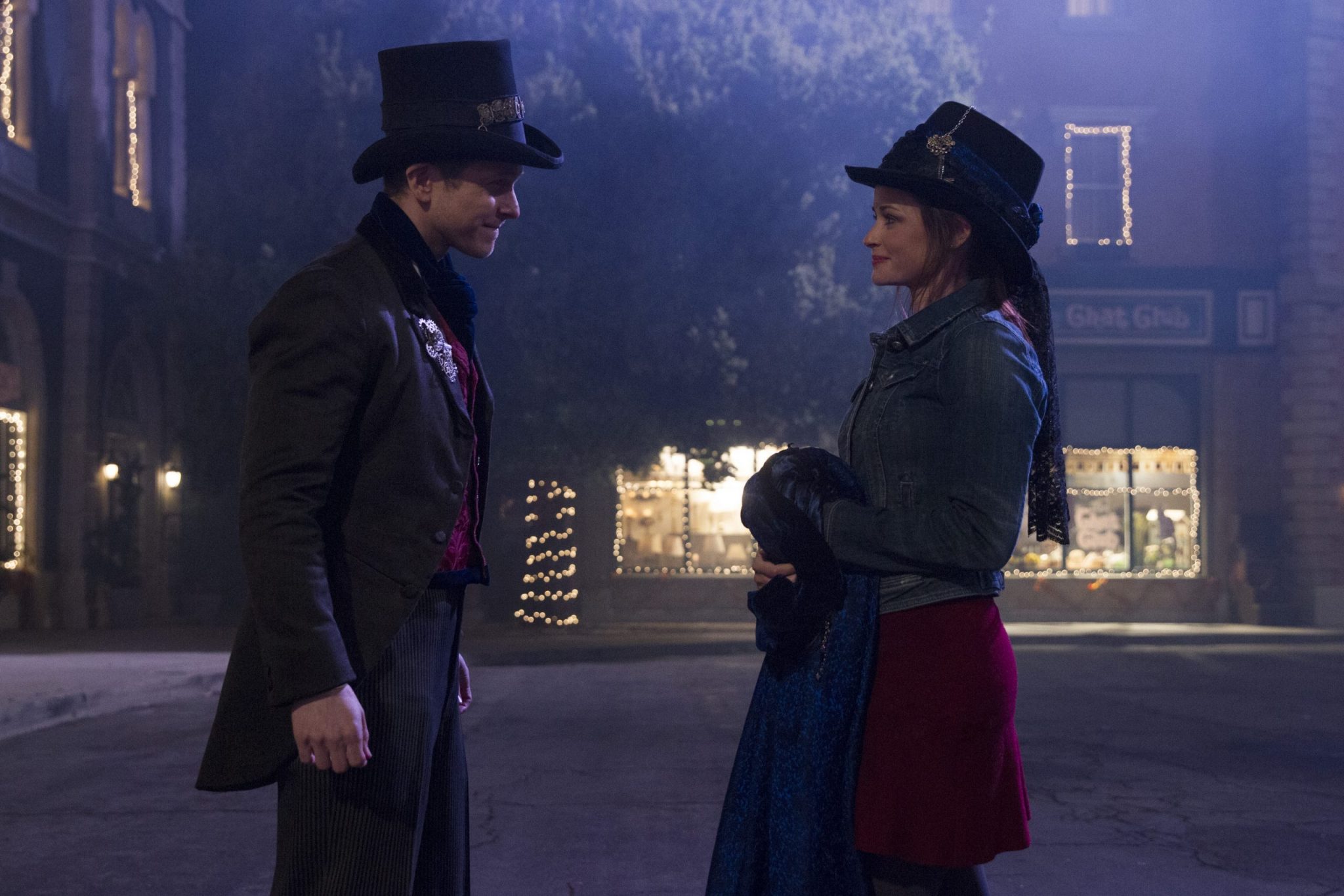 Gilmore Girls turns 20 this year. It’s hard to imagine that 20 years ago we were just being introduced to Lorelai and Rory, and everything that came with them. Despite the main series ending in 2007, Netflix ordered a revival in 2016.

There were certainly plenty of questions raised after Gilmore Girls: A Year in the Life. The ending wasn’t quite as wrapped up as many fans would like, hinting that a second revival was on its way. That’s not happened yet, but why?

Has Netflix Vetoed Another Revival?

There’s no doubt that Netflix has a habit of canceling shows just as they’re starting. Teenage Bounty Hunters is one of the most recent shows unceremoniously canceled. Netflix also isn’t afraid to reverse renewals, which has happened with The Society, I Am Not Okay With This, and more.

Is this the case with Gilmore Girls‘s second revival? Not at all! It has nothing to do with Netflix at all.

Are There No Stories Available to Tell?

Maybe it’s lack of creativity? It’s possible that a second revival isn’t happening because there’s nothing to bring to audiences. After seven seasons of content, it’s easy to see why this would be an issue. The common rule is to quit while you’re ahead.

But if that was the case, there wouldn’t have been a first revival, would there? That was the beauty of the revival. It kept things short and sweet with a season per episode and touched on where characters are now.

Could it do the same with another revival? Not quite. Something new would have to happen. So, it comes back to the idea that there are no stories to tell, but that’s not the case. According to an interview with TVLine, the show creator, Amy Sherman-Palladino, there are always stories to tell. It’s real life. Drama never ends.

It’s All About Timing for a second Gilmore Girls Revival

Sherman-Palladino states that it’s all about getting the actors and the creators together at the right time. Everyone is busy, and that’s certainly clear when you just look at the two creators and two lead stars.

Amy and her husband, Dan Palladino, are currently working on The Marvelous Mrs. Maisel, a show set to return to filming in January 2021. Alexis Bledel will work on The Handmaid’s Tale Season 4 in Toronto soon. Meanwhile, Lauren Graham stars in Zoey’s Extraordinary Playlist and will be in the upcoming Mighty Ducks reboot.

Should schedules align, a second Gilmore Girls revival is possible. Then it will be up to Netflix. We don’t get to know how well the show performed on the streaming service back in 2016. The good news is the four episodes will air on The CW this Thanksgiving to give us an idea of success.