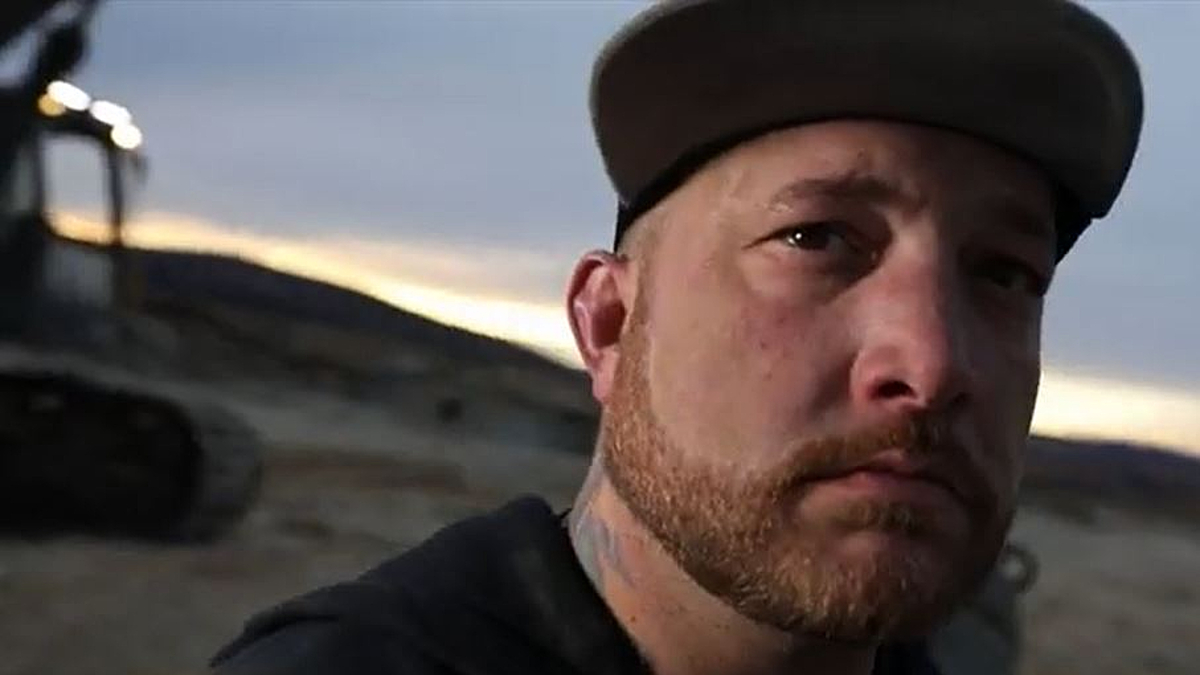 There’s news for fans of Gold Rush, Discovery’s top rated reality series as the cast has made some changes, and the COVID pandemic has affected the way they do their work.

A new casting was also announced and fans of Parker’s Trails will recognize the name.

What is the top series on Discovery?

With loads of programming, Gold Rush remains a juggernaut of ratings. The number one rated and most watched series is Gold Rush, as fans cannot get enough of ornery and profanely funny Tony Beets, the sly workaholic Parker Schnabel or everyman Rick Ness, once an employee of Parker Schnabel.

Gold is more sought after than ever thanks to the instability of the markets and the fallout of a global pandemic which shut down the world in March 2020.

The markets crashed and rocked the U.S. economy, but that meant a great opportunity for those who can seize upon the moment.

Timing is everything in life and in the goldfields across North America, the opportunity of a lifetime awaited as gold prices spiked to record highs and the price of fuel, a miner’s biggest expense, bottomed out. It was a perfect storm of cash flow positivity for our miners.

In this all-new season, the core gold miners are joined by greenhorn miners eager to roll the dice and take a gamble like never before in pursuit of the greatest pay day of their lives.

Who is on Gold Rush?

New to this series is ex-special forces medic and greenhorn miner Fred Lewis who Discovery says: “takes his destiny into his own hands as he strikes out with a band of out of work veterans in the hopes to hitting it big in the gold fields of Oregon.”

Parker Schnabel is on a roll after a lucrative Aussie detour. He will expand his mining business beyond the Klondike. His goal is to bank enough gold to buy new ground and he’s determined not to let the COVID-19 pandemic slow him down.

As soon as he can, Parker assembles his crew and doubles down – opening two enormous operations. This season, Parker needs his crew to keep his operation running while he heads out to prospect new ground in Alaska and beyond.

The twist is that in the moment, gold is skyrocketing and so does the cost of rich ground,  so the pressure is on co-foremen Mitch and Brennan, and rookie plant boss Tyson to battle breakdowns and disasters to make the team enough gold to afford new ground.

The Dutchman is no slouch either. Tony Beets is ready to take advantage and must identify the last of the virgin ground on Paradise Hill, and with that said…this could be a record season for him.

Beets is all about legacy and passing along the business to his kids, although he won’t be quitting anytime soon as he told TV Shows Ace exclusively in a recent interview.

Lastly, our working man hero Rick Ness has to pull a miracle out of his hat as the once mining prodigy groomed by Parker Schnabel is at the do or die point in his mining career.

Two years ago, Rick left the employment of Schnabel, went on his own and initially did great, followed up by a disastrous year.  Now he is left in the position to barely break even. To make matters worse, half his crew deserted him.

Bottom line for Ness, if he does not make a profit this year, his mining career is over. And he starts the season behind schedule with just two of his buddies—Karla and Kruse—he heads to new ground in the mountains above Keno, aka the land of massive nuggets, for his last shot at striking it rich in gold.

Special forces veteran and rookie miner Fred Lewis risks it all as he heads to the mountains of Oregon looking for a gold mine of his own.

With fellow veteran and experienced miner Kendell Madden, Fred leases a piece of ground with huge prospects. When his test run shows good gold, they assemble a band of down on their luck ex-servicemen and women eager to turn around their fortunes. Following in the footsteps of countless Americans who’ve sought their fortune in the wilderness, this band of brothers will be tested like never before on their quest to control their own destinies and hit the motherlode.

The all-new season of GOLD RUSH premieres with a two-hour special Friday Oct. 23 at 8PM ET/PT and will continue to air Fridays at 8PM ET/PT for the remainder of the season.