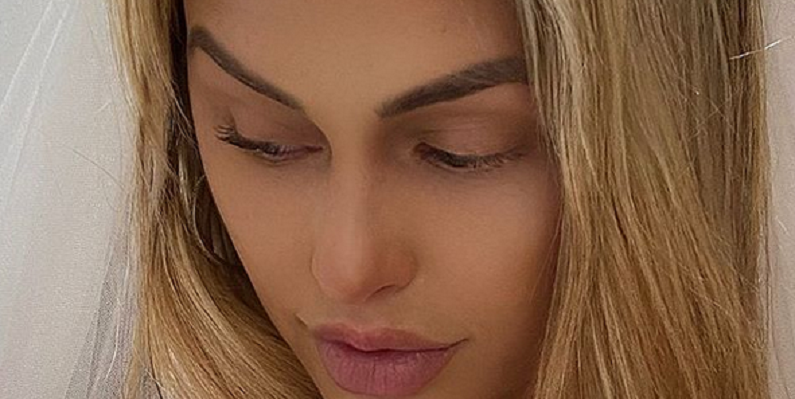 Lala Kent previously confirmed the pregnancy pact rumors. As per TV Shows Ace, it was a joke among Lala, Stassi Schroeder, Brittany Cartwright, and Katie Maloney. The ladies agreed several years ago that they would have babies around the same time. Little did they know, it would actually happen.

Stassi was the one to convince Lala to get pregnant with her. Then Brittany joined the baby boom. Stassi joked on her latest Instagram post, she had no idea they would end up “sober” at the same time. Now, Lala is talking about the Vanderpump Rules pregnancy pact and her future on the show.

Pump Rules fans wanted to know if the ladies had a pregnancy pact. Lala Kent was the first to confirm it. Although it was a joke at first, they stuck with it. She also revealed that it was her idea.

“It was real!” Lala told Entertainment Tonight, alongside her fiance, Randall Emmett. “It sounds so cheesy, but I have always been hell bent on having my children grow up the way that I did, which was very much, like, my mom was friends with all my friends’ parents and it was so much fun.”

The pregnancy pact happened when the four couples took a trip to Mexico four years ago. Lala and Randall gifted Jax Taylor and Brittany with a group trip for their engagement. Randall’s private jet was put to good use. At the time, the women wanted to wait to get pregnant until their respective weddings.

Then the coronavirus pandemic happened. Stassi and Beau held off their plans to wed in Italy. Lala and Randall pushed their wedding to July 2021. Stassi wanted to continue with the pregnancy pact and Lala followed suit.

“I’m talking to her and she smiles and says, ‘I’m pregnant, like y’all need to get it poppin!'” Lala explained. “So, I called Rand and I was like, ‘It doesn’t matter when the wedding is happening, we’re yanking my IUD out!'”

Lala got pregnant within 16 days. She learned of her pregnancy when the split rumors swirled back in July. The model archived every photo of Randall and shared a cryptic message on social media, which was a prayer from Alcholics Anonymous. Lala was upset with Randall for not helping her put the groceries away.

Will she return to Vanderpump Rules Season 9?

At the moment, Lala Kent said she’s waiting for a “go” on production. She is currently making the decision on whether she wants to return for Season 9 of Vanderpump Rules, which is up in the air. The Give Them Lala Beauty founder isn’t sure if she wants to return to the show while pregnant.

“I need to make sure that’s a healthy space for me,” Lala explained. “I don’t get to think just about what’s good for Lala and how she would react to certain things, you know? I’m going to be a mother.”

She’s in a different time in her life. Lala joked that she doesn’t feel right “walking into SUR clapping back at Danica [Dow] for serving me the wrong meal.” She’s also become more private since becoming pregnant. Lala previously revealed that she wants to keep some of her pregnancy journey to herself.

Whether on reality TV or in her waking life, Lala wants her fans to see a different side of her. She’s been reflecting on what kind of mom she’ll end up being. She’s already been playing empowering songs for her baby girl. Even Randall admitted that Lala has become more “maternal” since the baby news.