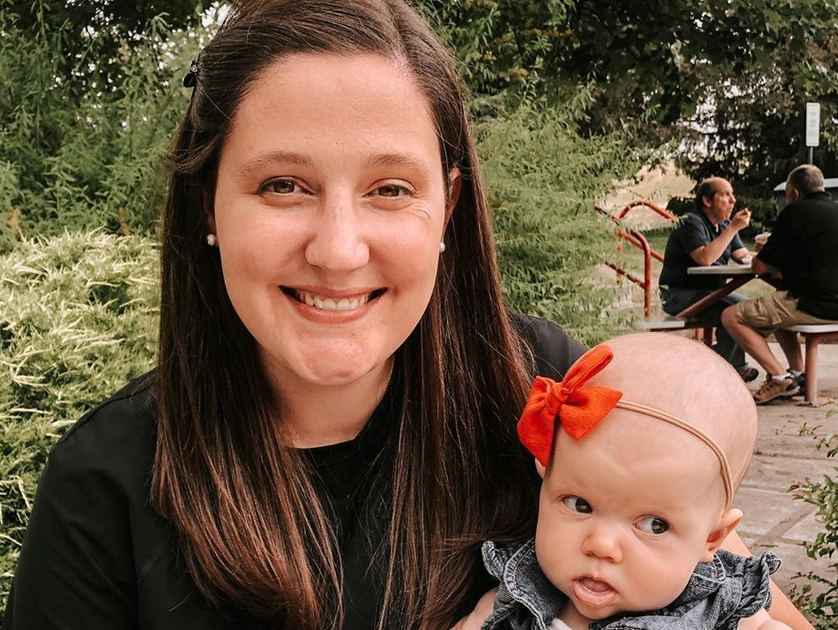 Little People, Big World fans adore Zach and Tori Roloff’s kids. The LPBW stars share three-year-old Jackson and 10-month-old Lilah. Often, the couple shares photos of their kids on social media. Fans love to keep up with them on social media, especially when new episodes aren’t airing on TLC. Tori shares frequent updates and posts videos of her kids as they grow. She has 1.5 million followers on social media and often gets plenty of attention.

Sometimes, Zach and Tori give fans the opportunity to ask them questions via social media. Then, the couple chooses the most frequently asked questions and answers them. This is typically done on Instagram stories.

Most recently, when Tori gave fans a chance to ask questions, someone was curious about their plans for future kids. It’s likely that this question came up several times, as fans are obssessed with Jackson and Lilah. Of course, fans would love to see more of Tori and Zach’s kids in the future. They’re always eager for more updates and photos. Another sweet Roloff baby would make fans happy. And, it sounds like another baby might be in Tori’s future.

The LPBW fan asked, “Any more babies?” To this, Tori responded, “One day. [For sure]. God willing.”

Tori kept her answer short and sweet, likely because they don’t know what the timeline for more kids looks like. Nonetheless, fans are excited for the couple’s future and can’t wait to “meet” any new babies they have down the road.

Right now, Lilah is only 10 months old. Lilah and Jackson are about two years apart. So, if Tori and Zach plan another baby the same way, it might be a while until an announcement comes.

Previously, Tori said that she wanted to have a maximum of two kids. But, their plans have since changed. She says, “Zach and I always say that we were built for this family life.”

A while back, they talked about having their own little “pack.” They are loving parenthood so far and it sounds like they aren’t done growing their little family. In April 2019, Zach said, “We want a family. I would love four or five kids. I want a little pack. Right now, we’re just kind of [like], if it happens, it happens.”

What a fantastic weekend of kayaking, swimming, ice cream, more kayaking, scootering, and more ice cream! So thankful for friends who are always up for some adventuring! 💛 #storyofzachandtori #zandtpartyoffour #babyjroloff #babylilahray

So, what do you think of Tori’s response? Share your thoughts below.

Don’t miss the return of TLC’s LPBW on September 29.