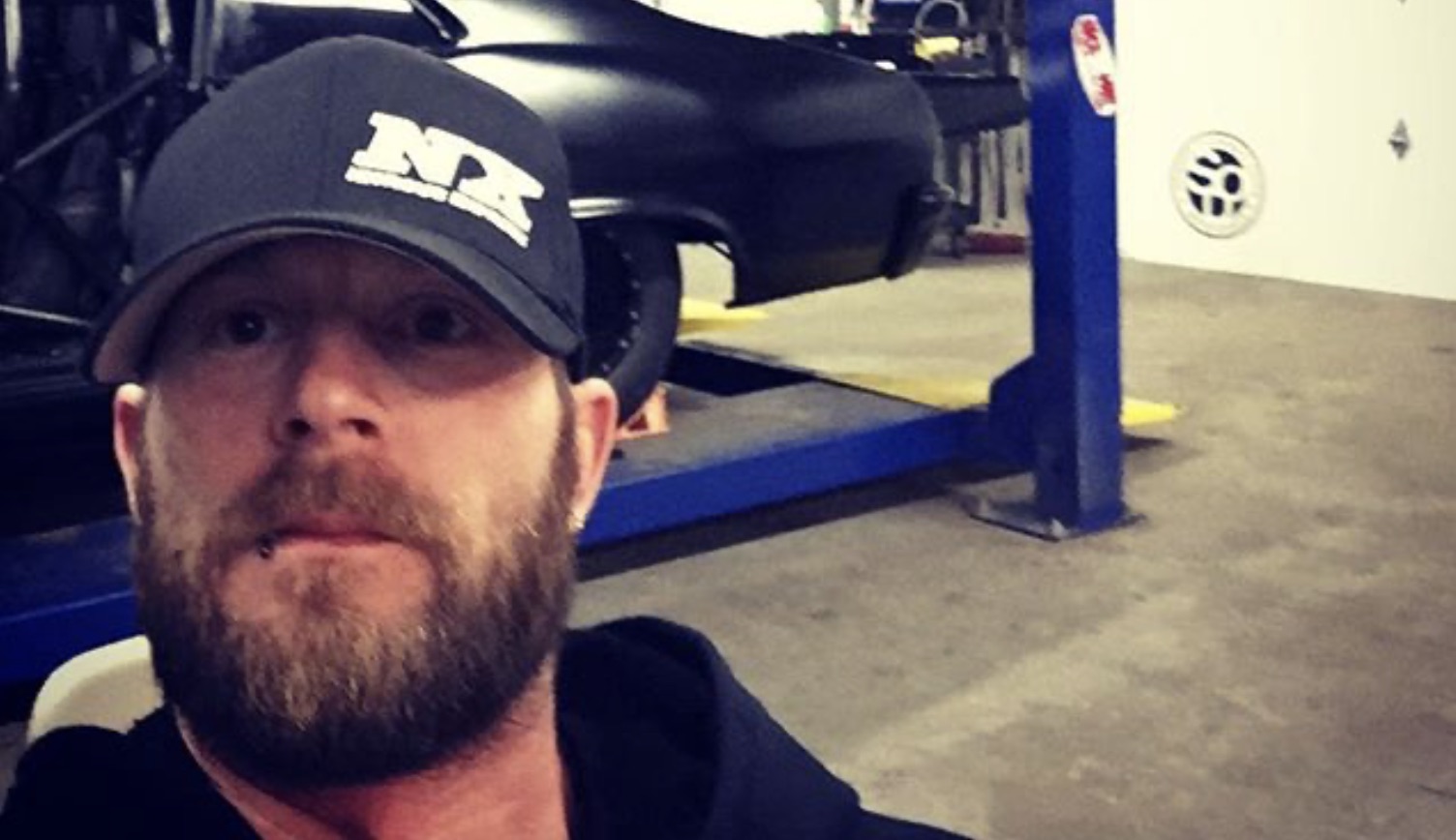 Street Outlaws star, “Kentucky” Chris Ellis has died. The report from Wednesday states that the 39-year-old appears to have overdosed.

What do we know about the death of Kentucky?

The Street Outlaws family has suffered a serious tragedy. Police discovered Chris “Kentucky” Ellis dead. According to TMZ, he may have been dead for “several days.”

He had not left his room for a few days. The roommate called police. There, they found Chris sitting on a chair and slumped forward. His head was laying on a table. On the table were some telltale clues to his death: A metal spoon, syringe and a liquor bottle. Inside of the syringe was a “small amount of dark liquid.” According to the officer report, this is “consistent with heroin.”

The report indicates that his roommate had not seen the Discovery star for two days before his body was found. Although the roomie attempted to get into Kentucky’s bedroom, the door was locked. Subsequently, the roommate called in for some help.

Two friends came over. The trio managed to open the door, but they got there too late. Chris was dead.

According to the officers, the unnamed roommate did admit that Chris abused alcohol. Yet, he said he didn’t know about drugs. On the other hand, the two friends who helped with the locked door both admitted that Chris had an “opiate problem,” as well as alcohol problem.

Although the autopsy was inconclusive, they are awaiting a toxicology report.

Who was Christopher “Kentucky” Scott Ellis? According to Deadline, he was born on November 7, 1980 in Cynthiana, Kentucky. After high school, Ellis tried a few jobs, but the Street Outlaws star found his passion was street-racing cars. That was when he started working as a mechanic at Oklahoma City’s Midwest Street Cars Automotive.

The Oklahoma City shop did share condolences. They said that Chris had a good sense of humor and a strong work ethic.

We are so saddened to hear of the passing of Street Outlaws’ mechanic Christopher “Kentucky” Scott Ellis. Our thoughts and prayers are with his family. 💔 https://t.co/5fdn9aKGme

Any Comments From Discovery?

There have yet to be any comments on the death of Street Outlaws star ‘Kentucky’ Chris Ellis by Discovery. But, Discovery Canada did go to Twitter to share a small message. They wrote of their sadness over the loss of Christoper Ellis. They shared condolences to his surviving family.

Street Outlaws is one of many car-related shows on Discovery. It shows souped up cars racing against each other, often without the prep of traditional car races. This reality series started in 2013. They are now into Season 16.

He is survived by his mother and three bothers and three sisters. His family did make a statement. They said, “Chris was a dearly-loved brother, son, and friend who will be deeply missed by all who knew him.”