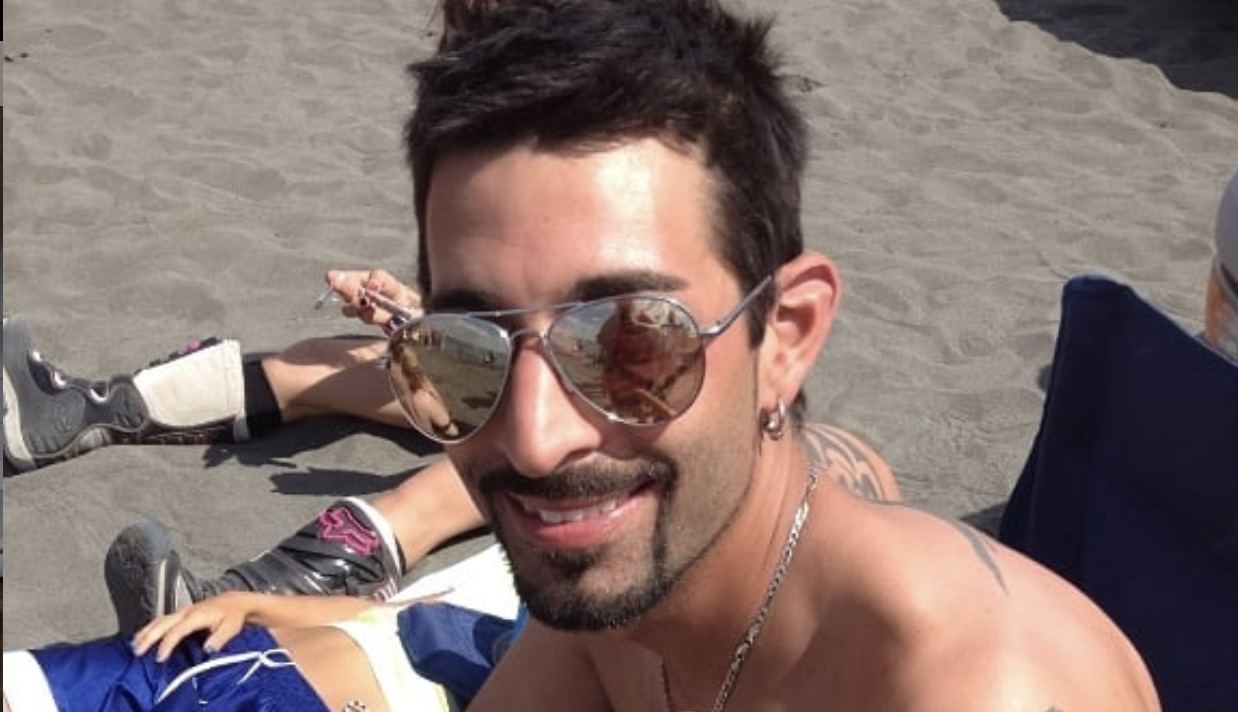 How personal are these messages? Well, in one Cameo video, Josh Harris even mentions his brother, Jake Harris.

So, what do fans of the Deadliest Catch think of Josh and Casey’s Cameos? And who else from the show is on Cameo?

Let’s start out with one of the two F/V Cornelia Marie captains. Captain Josh Harris is on Cameo.

in one Cameo video, Josh Harris gives a #peptalk and encourages “Emma” (the recipient) to keep her “s*** together.” He went on, “You deal with enough shit like my brother.” He talked about his brother Jake Harris a bit, without mentioning his name.

Sounds like the younger Harris has been lifting some weights, “got pretty big,” and then he “f****** up again.”  But, Josh said that he is back doing what he needs to again.

Josh ends, “Gotta get dragged through hell a little bit to appreciate heaven.” Then, Josh points his cameraphone at Casey and some of the Deadliest Catch: Bloodline crew. He shared that the F/V Cornelia Marie is even in Hawaii. Captain Josh sounded pretty excited about it.

To get a Josh Harris Cameo, it will cost you $50. But, according to one reviewer, “Josh, you are a legend.” Sounds like your favorite Deadliest Catch fan would really love this surprise.

The F/V Cornelia Marie captain Casey McManus is as cool on Cameo as he is in the Bering Sea. Deadliest Catch fans love his specialized recordings. He is a solid five-stars, including one reviewer who wrote, “his certainly was well worth it. Casey made it so personal and the smile on my guys face was PRICELESS.”

What a fun surprise!

Former F/V Northwestern deckhand Nick Tokman is on Cameo. Nicknamed “Sunshine,” he is now a motivational speaker. Have a friend or relation that needs some motivation. Why not have Sunshine share some words of wisdom at only $10 for Cameo. Chat is only $2.99.

Lastly, who doesn’t love Nick McGlashan on the F/V Summer Bay? He is also on Cameo. Best part is that for a couple of the shared recordings, Wild Bill is right there with him.