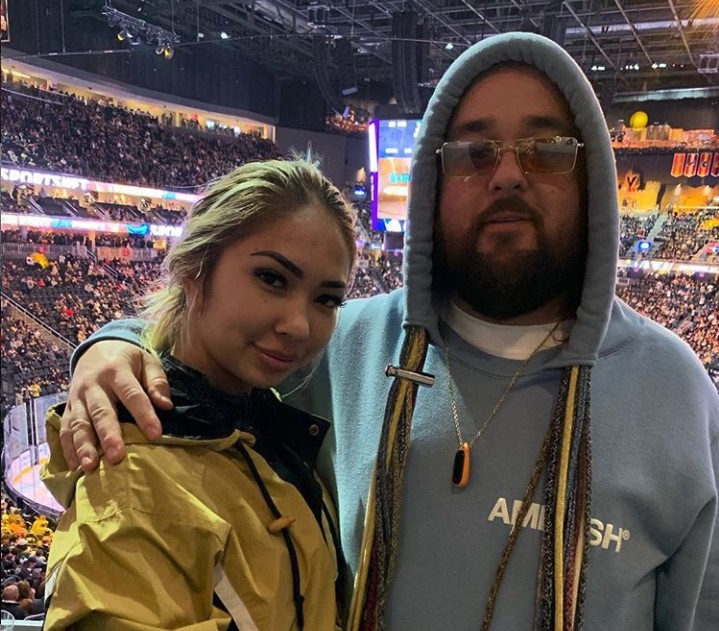 Pawn Stars fans are searching the web, asking about Chumlee’s wife, Olivia Rademann Russell. What happened to Olivia? Here is the latest news.

Austin Lee Russell, better known as Chumlee, from Pawn Stars, got married to his girlfriend Olivia in August 2019. Now, fans want to know who is Chumlee’s wife?

Chumlee’s wife is the former Olivia Rademann. Chumlee and Olivia started dating around the beginning of 2016. This was not Chum’s best year. In early March, he was arrested for gun possession, Xanax and meth. The situation put him in front of the gossip columns and into the courtroom.

He got through that tough time, and it sounds like Olivia, his “rock,” was a big part of this. But, they kept their relationship private. It was not until the spring of 2019, the couple announced their engagement. They had a pre-wedding party at the D Hotels’ Detroit Room. There, family, friends and Chumlee’s Pawn Stars co-stars, Rick and Corey Harrison celebrated Las Vegas style.

The couple then married in Hawaii in August. Chumlee shared photos of his trip, snorkeling, and even an Instagram photo of him in his swimsuit, sitting on the sand. The photo sharing site removed that photo, deeming it too sexy for their site.

The reality star didn’t seem to care. Life seemed good for Chumlee and his wife.

One of the biggest mysteries in 2020 is where is Chumlee’s wife, Olivia? Through most of 2019, he shared photos of the two of them together. But, it appears that earlier this year, he deleted any photos with her. The couple had done quite a bit of traveling, and Chumlee had gone to Rome with Rick Harrison, for the History show.

But now, Chumlee has deleted everything from his Instagram, with the exception of three recent posts. One post asks fans what they want him to carry at the candy shop. The next post is a Cameo that he did for a fan.

The third was a very cryptic quote. It says, “When I was 5 years old, my mother always told me that happiness was the key to life. When I went to school, they asked me what I wanted to be when I grew up. I wrote down ‘happy.’ They told me I didn’t understand the assignment, and I told them they didn’t understand life.”

Did Chumlee And Olivia Get Divorced?

Back in January, e-celebrity facts reported that Chumlee and Olivia were separated. Although they did not share any filings or documents, they report that his super busy schedule has been the reason for their split. He is a very busy reality star. Pawn Stars has already filmed more than 500 episodes in just over a decade. It is no surprise that Chumlee is rarely around. This is a guy with a lot on his plate.

But, there could have been more of a physical separation that was too tough to handle. They were dealing with a long-distance relationship.

Back in October 2019, he also reported how much he missed Olivia. In the now-deleted Instagram post, he said, “Missing my wife , it’s hard living apart, she is off preparing for our future going to school at USCB while I am in Las Vegas working and it’s the little things I miss like waking up next to her or have dinner together But knowing we get to spend the rest of our life’s together and have moments like this picture is enough to make me happy.”

Did Chumlee and his wife get divorced? We don’t know. There have not been any reports of a divorce. But, based on Chumlee’s social media, his only focus now is his business. Hopefully, this is what is making him happy.

But, we hope that Chumlee and his wife find a way back to happiness.