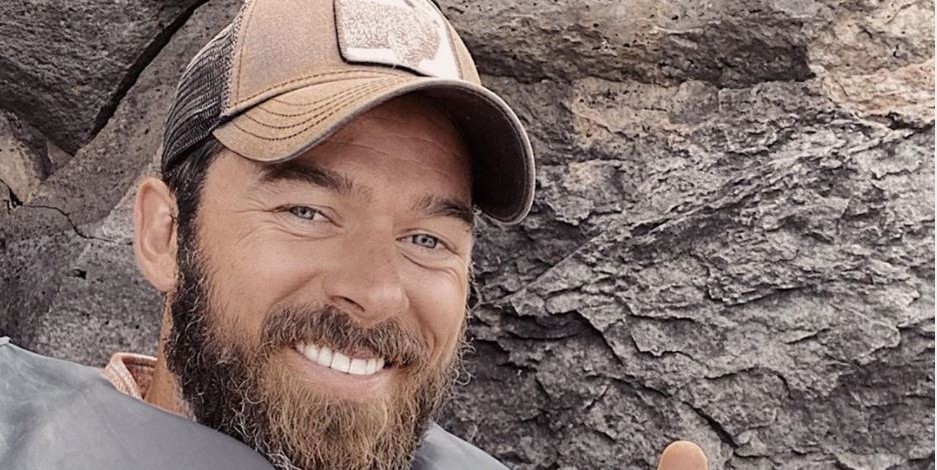 There has been tons of speculation if Artem Chigvintsev would be returning for Season 29 of DWTS. Today, Good Morning America made a surprise announcement that he will return to dance. Fans are ecstatic for his return and already have a partner in mind. Many are hoping to see Artem paired with former Bachelorette Kaitlyn Bristowe.

Entertainment Tonight shared the scoop on Artem returning to the dance floor. Just a few weeks ago, Artem and fiance Nikki Bella welcomed their first child together. They had a baby boy. Artem is excited to return to Dancing With the Stars and is dedicating this season to his new son. He has so much love for his new child.

Artem said, “I really feel bad for Nicole because he’s a really good eater.” He went on saying, “I am obsessed and just didn’t know I had so much love to give. It is just incredible.” He also said the baby is up every 1.5 hours to eat and it’s been very challenging for them both.

When talking about his big return he said, “Last season, watching from the sidelines, really made me realize how much I really miss the show, miss performing live.” He continued, “I just can’t wait to get back. I want to dedicate this season to my little boy.”

He almost paired up with Kaitlyn Bristowe before

Entertainment Tonight had more interesting news to share. Artem first expressed how amazing this year has been for him. He said, “This year has been so amazing to me. First of all, I have a beautiful fiancée. Now I have a newborn baby that we just adore and love. And this is like the cherry on the cake. Getting my dream job back, you know? There is really no other job in the world like Dancing With the Stars. So it’s just a perfect situation.”

He went on to share he once almost partnered up with Kaitlyn Bristowe for Season 21. However, when they removed her from the cast list at the last minute he lost his chance. Now, he and Nikki hope he dances with Kaitlyn for Season 29.

Artem said, “I know Kaitlyn’s been announced as one of the contestants on the show and there’s a funny story behind it. She was just on the Total Bellas podcast and Nicole and her talked and they’re like, ‘Oh my god, this would be amazing if you could partner up with Artem.’ There’s been some conversation between them two and I’m just gonna say, hey, bring it on. If anybody would ask me who I would wanna be partnered with, I would say Kaitlyn.”

We are THRILLED that @theartemc will be joining us back in the ballroom on September 14! #DWTS

Artem talked a little about Season 29

So what can fans expect to see on this upcoming season? Artem said, “All I can say is, it’s a new stage. Very bright, very fancy, a lot of LED screens and there’s definitely going to be a different feel, for sure.” He continued, “We kind of have to co-exist with what’s happening in the world [with the coronavirus] so they have to restructure the stage to make it top-notch. So it’s gonna be a whole new stage, a very surprising stage. I think it will surprise a lot of people.”

And the cast will have to follow Covid-19 precautions. There will not be an audience in attendance.

The celebrity cast announcement should air September 2. The season premier of DWTS airs September 14 on ABC.

‘LPBW’ No Pity For Tori Roloff’s Latest Bad Day
Waldrop Sextuplets Start Pre-K: All In Same Class Or Split Up?
The Return Of ‘Ink Master’: When Will It Make Its Big Comeback?
‘SW’ Season 17: Kody & Robyn Brown’s Drama Over The Top
Chase Chrisley & Emmy Medders Have Wedding Fever?