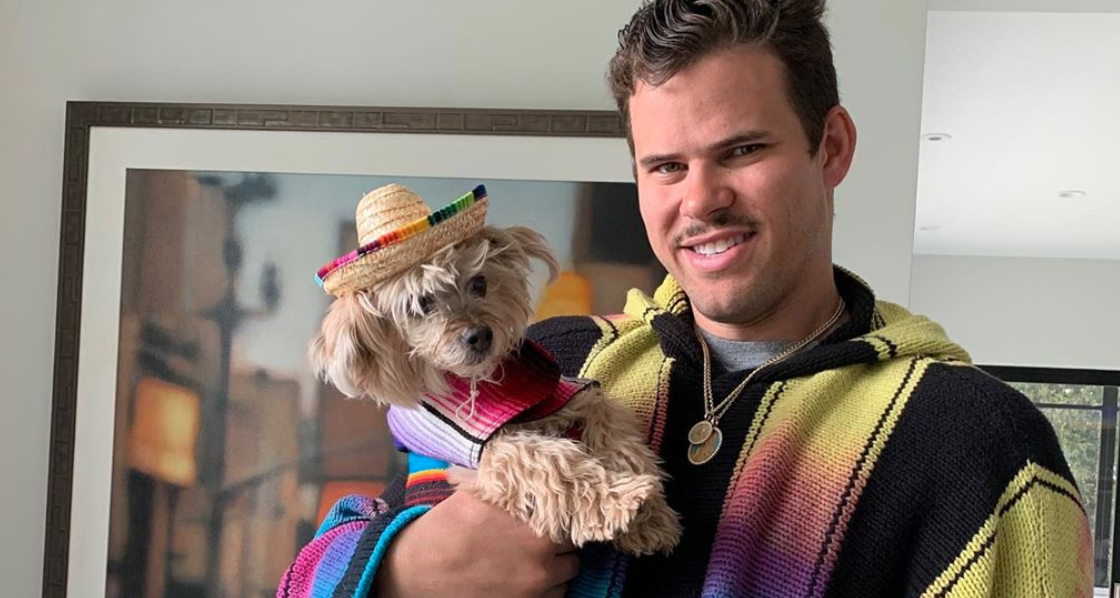 Kim Kardashian wasn’t always married to Kanye West. Before, she was married to Kris Humphries. His life has changed a lot since then. Here’s what he’s doing now.

Kris Humphries and Kim Kardashian were married for a whole 72 days. According to Mirror, he spent some time after the divorce trying to get away from what he did with Kim. Apparently, people everywhere hated him, even if they didn’t know what he did.

So what is Kris up to now? Sounds like he is a true king of burgers. After ending his basketball career last year, he moved on to burger franchises. Apparently, he owns seven Crisp & Green locations in addition to ten different Five Guys chains. Sounds like he will have enough burgers to last a lifetime!

It sounds like Kris has settled down with his two dogs Brodmon and Motto. He also flips houses sometimes in addition to owning all the burger restaurants.

While Kris and Kim were a hot topic for drama for a while, it sounds like Kris was able to escape.

Kim and Kanye West have been married for years and even share four children together. However, things have been rocky lately. It all started at one of Kanye’s rallies for running for president. He talked about Kim and how they had discussed aborting North, their daughter.

He ended up giving a Twitter apology to Kim, then took the family on a vacation together. However, when they got back, things didn’t go all the way back to normal. Turns out that Kanye is now living in Wyoming while Kim lives in LA.

As for the presidential race, it sounds like there will be no talking him out of it. Only time will tell how that ends up turning out for him and his marriage to Kim Kardashian. Hopefully, it works best for all of the whole family.

“Kim still seems focused on making her marriage work. She is pretty quiet about her exact plans for the future, but for now she seems okay with Kanye living in Wyoming,” a source says. “He is moving ahead with the presidential campaign. This is a decision that no one can change his mind about.”

Did you like Kris Humphries? Do you think he and Kim Kardashian were good together? Let us know what you think in the comments below. Come back to TV Shows Ace for more news on all of your favorite reality TV stars and Kardashian family members.