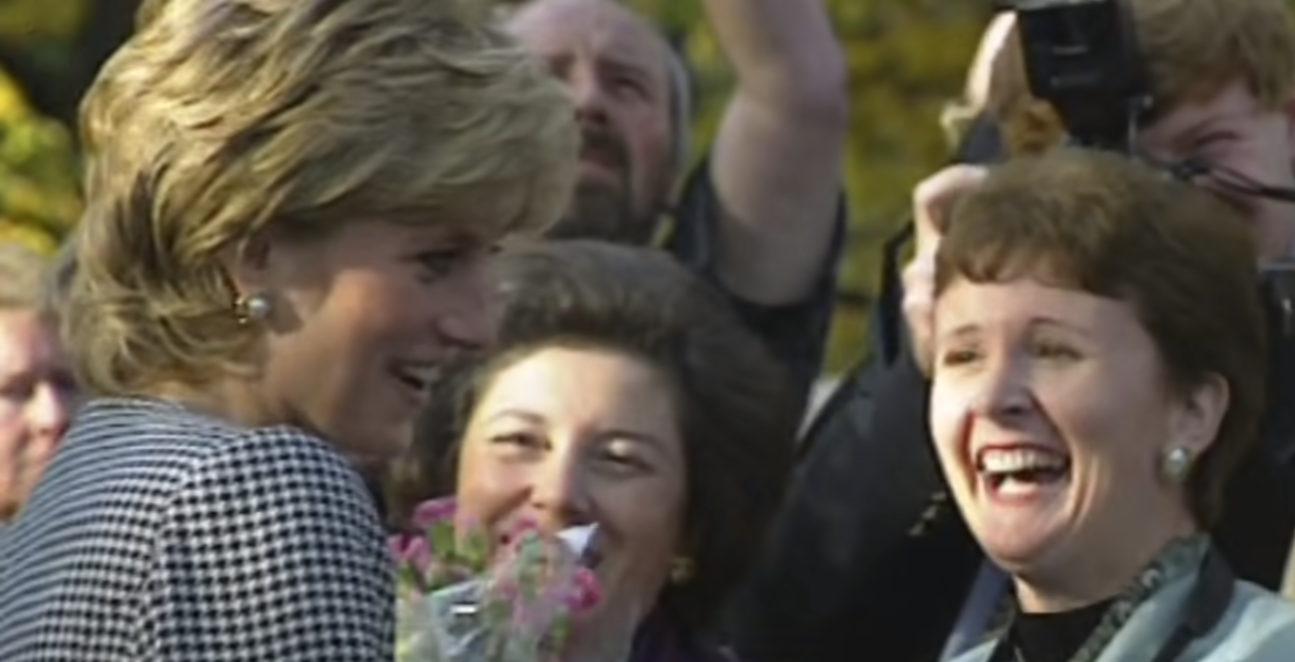 If you’re a big fan of The Crown, we have some exciting news to share. As the show heads into its final two seasons, actress Elizabeth Debicki prepares to play Princess Diana. The Crown‘s Twitter account made the announcement on August 16.

“Princess Diana’s spirit, her words and her actions live in the hearts of so many. It is my true privilege and honour to be joining this masterful series, which has had me absolutely hooked from episode one,” said Elizabeth Debicki.

Elizabeth Debicki will play Princess Diana in the final two seasons of The Crown (Seasons 5 and 6). pic.twitter.com/Z3CjHuJ56B

You may remember Elizabeth Debicki from her roles in The Great Gatsby and Guardians of the Galaxy Vol. 2. Now, the Australian actress can add “princess” to her resume. We think she’ll do an amazing job.

The Crown Made Plans for a Sixth Season This Summer

Peter Morgan, the show’s creator, announced back in January that The Crown will run for a total of five seasons. However, this summer he decided to add a sixth season.

“As we started to discuss the storylines for series five, it soon became clear that in order to do justice to the richness and complexity of the story we should go back to the original plan and do six seasons,” Morgan said in July. “So to summarise – we’ll have one more season with Queen Olivia Colman, before she passes the crown to Imelda Staunton. We’re just half way through! Lovely.”

However, we still aren’t sure when Season 4 will premiere. It’s probable that the Coronavirus pandemic hurt filming and production schedules. According to E, we can expect to see Emma Corin playing a young Princess Diana.

We also aren’t sure what the final season will include, but it’s expected to stop just before present day. That means Prince Harry and Meghan Markle‘s famous exit probably won’t be covered. In any case, we’re excited to see where this riveting series goes!

Do you ever wonder what the real-life royals think about the show? It must be strange to watch someone else play you on a television show. The real-life Princess Anne recently poked a bit of fun at The Crown. She doesn’t watch the show, but she did read about it in a recent interview.

Town & Country interviewed Erin Doherty, who plays a young Princess Anne on The Crown. She said it was incredibly difficult to copy the real Princess Anne’s hairstyle and that it would sometimes take as much as two hours to complete.

“And I’m thinking, ‘How could you possibly take that long?’ I mean, it takes me 10 or 15 minutes,” Princess Anne quipped.

Are you looking forward to the upcoming season? What do you think of this casting decision? Let us know in the comments. Follow us on social media to keep up with all the latest television news and updates.