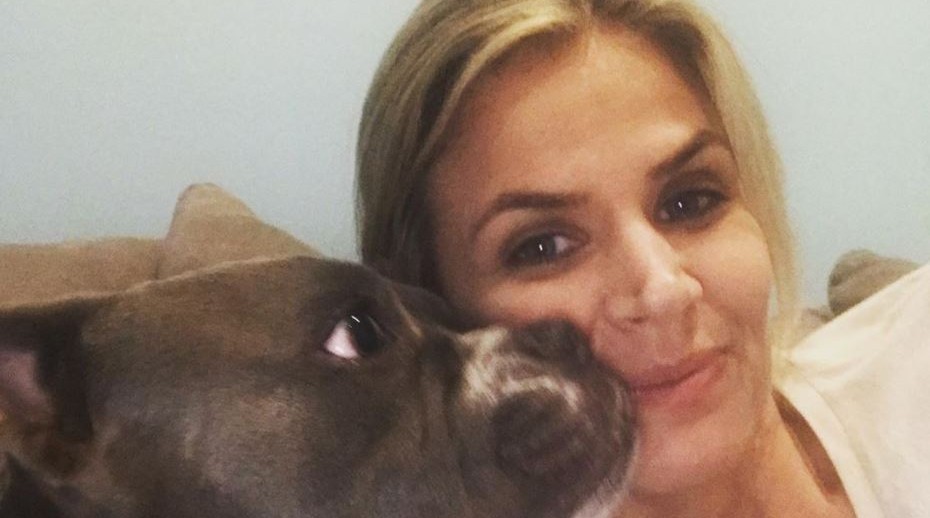 The first eviction of Season 22 on Big Brother All-Stars happened Thursday night. Keesha Smith was the first to be voted off by her fellow castmates. In fact, she was voted off by a unanimous decision of 13-0 by the other house guests.  So, how is she holding up following her eviction?

US Weekly caught up with Keesha the morning after she left the Big Brother house. They asked her how she was doing, as well as, her feelings on returning for Season 22. Keesha was also asked who she was or was not working with.

As for returning to Big Brother, Keesha was shocked and yet excited to return to the house after so many years. Originally she thought perhaps in the few years following her first eviction, she would be asked back. That didn’t happen and she had pretty much given up on the idea until Season 22 happened.

Will she ever return? Keesha says she would absolutely return to the house and compete again. When asked if she was done she said, “No way. I’m like, “Put me back on, give me another chance! Let me show everyone who I still am!”

#BBKeesha or #BBKevin: Who will be the first All-Star to leave the #BB22 house tonight?! Make your predictions below. ⬇️

Her feelings about Memphis Garrett

So how does Keesha feel about Memphis? She said, “I haven’t watched any of the episodes yet, so I’m going off just living in the house. Listen, he promised me his vote. I did not expect it at the end of the day. Let me tell you, they have a game to play still. They’re still in there. They’re still fighting to stay. At that point, everybody knew that I was leaving. So I definitely wasn’t expecting the people who had originally promised me to give it to me if I didn’t have the numbers. As far as seeing him, it was great to see him. But would I have played with him in the long run? No, no, because first time, shame on him. Second time would have been shame on me.”

Keesha also chatted about why she was evicted over Kevin. She said she wasn’t sure and was still processing it all. She kind of thinks it has to do with Kevin not making many connections yet. Keesha said, “From a game point of view, it’s like, “She has people already on her side. Kevin has no one.”

Who does Keesha see going all the way?

And she also dished on who she had in find for her final two. Her allies would have been Janelle Pierzina and Kaysar Ridha. While that dream is gone, she has thoughts on other players. Keesha also dished on who she thinks will make it all the way to the end. She said, “I always say my top three because it’s really hard to decide as of right now. But Janelle, Kaysar or Da’Vonne [Rogers]. That’s who I’d like to see in the top three.”

Many fans were sad to see Keesha exit so quickly. She cried, but admittedly not as much as her first exit from the house 12 years ago.

Who will be next to be evicted? Big Brother: All-Stars airs on CBS Wednesdays, Thursdays and Sundays at 8 p.m. ET.

‘Today’ Host Al Roker Has Big Slip, Age Catching Up To Him?
‘GMA’ Fans Attack Ginger Zee Over Her Actions During Coverage
‘Big Brother’ Jury Members Miss This Houseguest The Most
‘Fox News’ Martha MacCallum Makes Blunder About Puerto Rico
‘GMA’ Robin Roberts Gets Replaced, Where Is She?