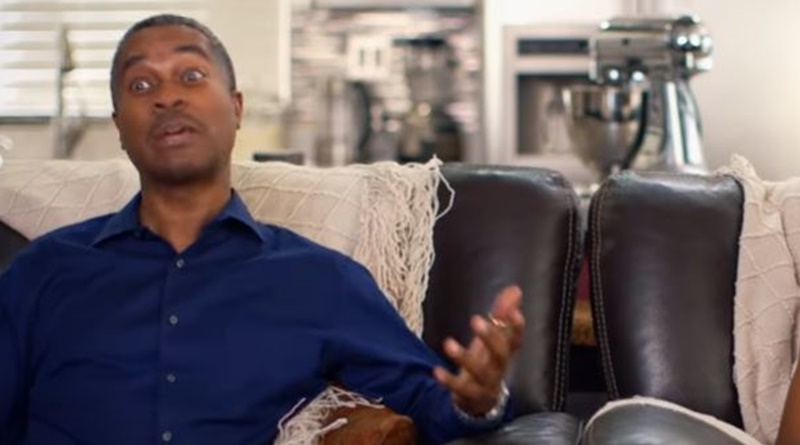 Doubling Down With the Derricos arrives on August 11 on TLC. But, the show nearly never made it to TV, and fraud charges against Deon delayed his hopes for the family’s own show. It came soon after the family featured on The Today Show in 2o13. That came when they birthed their quintuplets. Apparently, at the time, Deon turned his thoughts to a reality TV show. But his ambitions got scuppered a year later by allegations of fraud and theft.

Deon maintains the fame they achieved from the Today Show led to 16 charges of fraud. As fans already know, Deon works in real estate. And the charges related to that. We reported that his estranged adopted son, Derron, also filed charges of an alleged fraudulent student loan and allegations that Deon maxed out credit cards in his name. In our report, Derron claimed he now inherited a bad credit history and that affects his life. But, he said the police never followed up on his complaint.

According to Katie Joy of Without a Crystal Ball, the charges from the State Attorney in Las Vegas charged him with multiple fraud-related felonies. They arose from two families who alleged some sort of scam involving signatures and an alleged alias. The Las Vegas Sun reported, “Derrico has been charged with forgery, theft and false representation, according to a criminal complaint filed by the Nevada Attorney General’s Office in December.” The now dropped charges possibly delayed Deon’s dream for a reality TV show like Doubling Down With the Derricos.

Before Deon got all charges of fraud dropped against him in 2018, the Los Angeles Review-Journal reported on allegations by his estranged son Derron. Derron alleged in 2014 that the family facade that people see on TV isn’t the real story, And, he thinks it all got “orchestrated” for TV. The estranged Derron also noted that Deon would “do anything to be rich and famous, and to gain money.” In another article in 2018, after the charges fell away, the outlet reported again. They noted that Deon said, “I cried like a damn baby.”

After the 2013 exposure to the media, everything got put on hold for four long years. But finally, TLC signed them for Doubling Down With the Derricos. So, it looks like Deon’s dream for a TV show came true. We reported that Deon reportedly studied drama at school and later moved to Hollywood. He set up a company called, Deon Derrico Entertainment, Inc. However, it all fizzled out and no longer operates.

Well, despite years of setbacks and delays, fans can now tune in and watch the Derricos’ story.