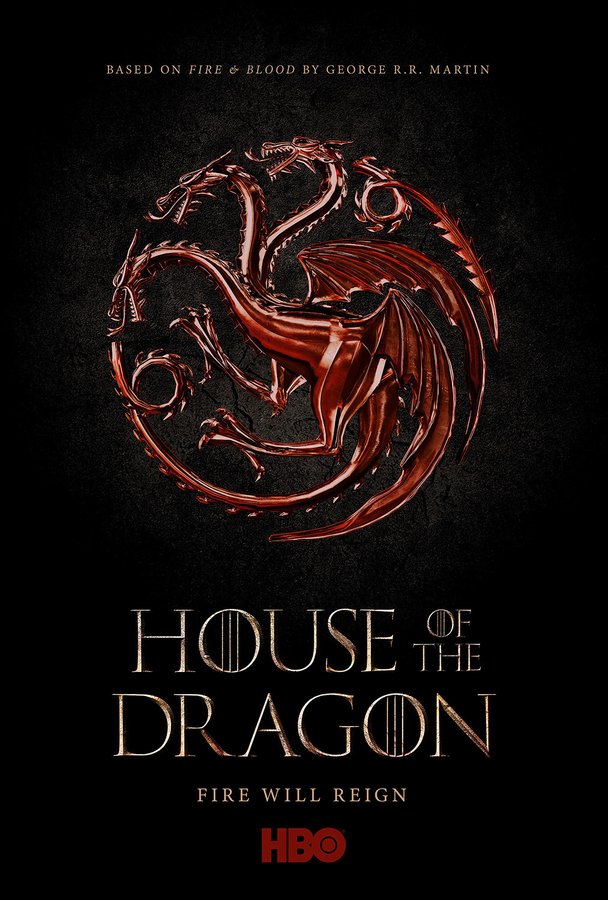 The time is here! Casting has started for the prequel to Game of Thrones, House of the Dragon. The prequel follows the Targaryen clan approximately 300 years before the first beloved series took place.

HBO has committed to 10 episodes of House of the Dragon series. Co-created by Ryan Condal and Miguel Sapochnik, will direct several episodes. Author George R.R. Martin wrote House of the Dragon. He pitched the book and is the first series to be picked up. The book is based on a series called A Song of Ice and Fire.

The novel Fire & Blood released, in November 2018, is the first of a two-part history of the Targaryen family in Westeros.

“The Game of Thrones universe is so rich with stories,” HBO programming president Casey Bloys said during an HBO Max unveiling. “We look forward to exploring the origins of House Targaryen and the earlier days of Westeros along with Miguel, Ryan, and George.”

“Centuries before the events of A Game of Thrones, House Targaryen — the only family of dragonlords to survive the Doom of Valyria — took up residence on Dragonstone,” according to the book’s description on the author’s site. “Fire & Blood, are the house words. The tale begins with the legendary Aegon the Conqueror. Aegon created the Iron Throne. The Targaryen’s fight and hold the iconic seat; all the way up to the civil war that nearly tore their dynasty apart.”

The Prince of Dragonstone receives the Old Castle, as an heir in the family. The Targaryens eventually built their summer residence, Summerhall. The younger sons are given Summerhall. Custom dictates this over time.

The dynasty ends with the death of Aerys the Mad King during Robert’s Rebellion.  The Targaryens find themselves overthrown by House Baratheon. The two surviving children of Aerys II, Viserys, and Daenerys Targaryen fled into exile and resided in the Free Cities of Essos.

Writers and directors are tightlipped for the new and upcoming series House of the Dragon. Casey Bloys said, “One of the things about House of Dragons, there is a text, there is a book so that made it a little bit more of a road map for a series order.”  The series will debut in 2022 and we’ll get more insights to casting as time gets closer to the premiere.