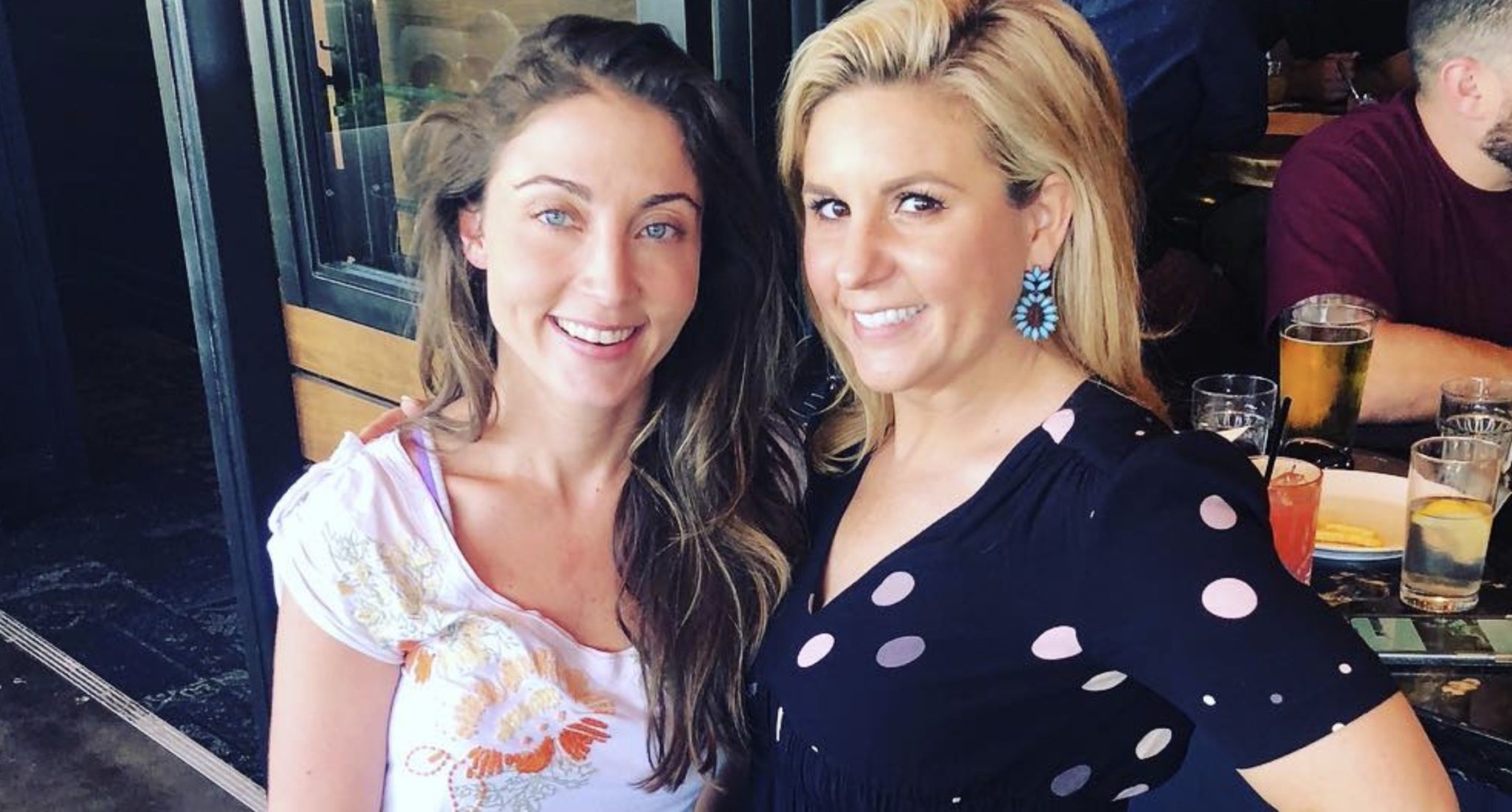 What Has Brandi Passante Found In Storage Lockers?

Storage Wars star Brandi Passante recently dished on the A&E show. She made a rare interview with Danny Jordan, from The Dad Diary. Danny, a former show producer and personal friend of Brandi’s spoke to her on a Live Facebook interview.

Early in the interview, Danny explained that although he was a show producer for a couple of years, it was not until after he left the show that she invited him to some parties and then they became good friends.

Then, Danny asked Brandi the million dollar question, what is in a storage unit? Fans love the treasure hunt aspect of the show. What were her reflections?

There are only two people, that can pull off posing with Trash… Oscar The Grouch & Me! Prove me wrong.

After the first episode or two aired, Brandi Passante shared that hundreds of people showed up at auctions. She explained that the main difference between Storage Wars and other reality shows is that they had to go out and interact with the public. They were there for a lot of reasons.

She admitted that most just showed up to the see the stars. Of course, Barry Weiss was always a fan favorite. But, others watched the show assuming this was a great rich quick scheme. Danny and Brandi both sort of sighed when she shared this information. Then she went on.

The reality star shared that some people would talk to them. They would tell her and Jarrod that they quit their job and mortgaged their house and leased a store. They were going to participate in the storage locker treasure hunt.

When they would ask how long they have been in this business, they would tell her, “This is my first auction.”

Brandi was sincerely concerned! She wanted to tell them to get their job back. The blonde bombshell explained that this was back breaking work. This is not moving day every single day. They have to unpack their stuff, sift through the aforementioned junk and creepy material and then try to sell it.

But first, you would have to research to see if what you have dug up has any value. This is work!

This may be why Brandi Passante is now on Instagram drinking and not digging through storage units!