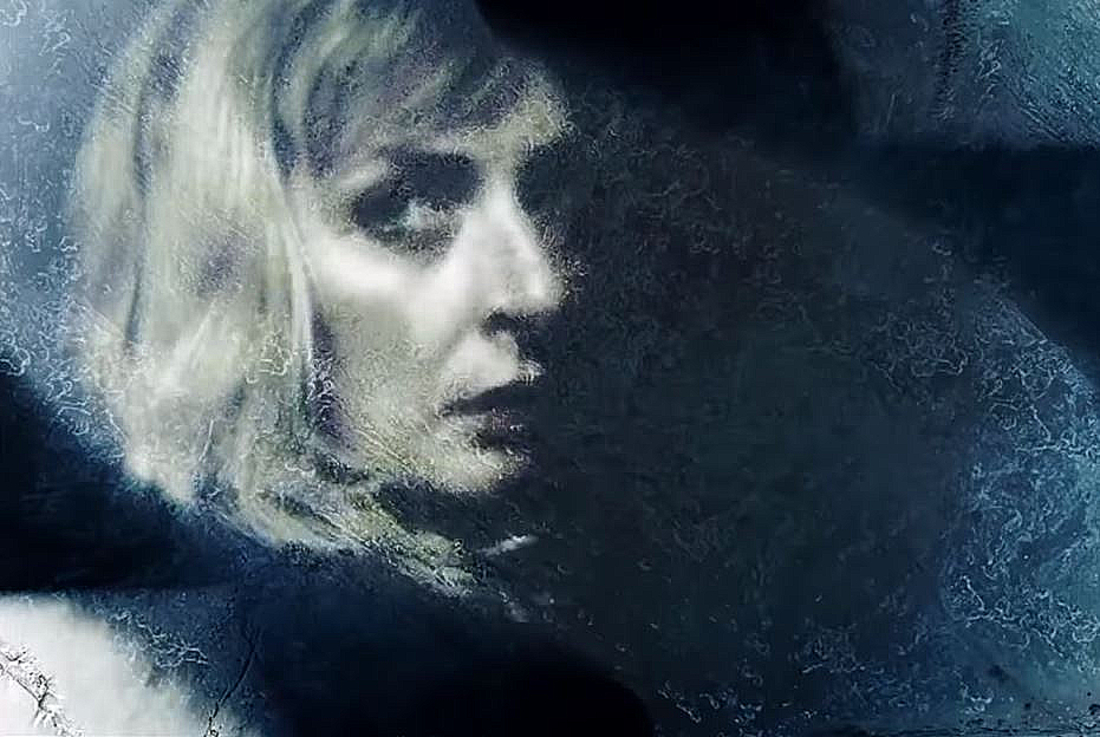 It may be the end of July and the heat of August will be slamming most of the country right in the face, but on Discovery’s exciting Friday night treasure hunt—Bering Sea Gold—up in Nome, Alaska, winter has come to the fleet.

In TV Shows Ace exclusive preview, it is a frosty and frightening descent into darkness as the sun disappears, the sea ice thickens and foolish or brave (take your pick) gold miners carve up the frigid crust near to the shore edge and dive down to reclaim nature’s valuable element.

Specifically it is gold that because of erosion, time, gravity and its weight, has trickled down into the shallower waters of the Bering Sea from glaciers above.  A veritable shakeout if riches in nature, providing a treasure hunt for those who know where to look as the payoffs are huge. But the risks quite grave if one makes a mistake.

BSG winter season starts next Friday, as Discovery has framed the series as one long season, with the coldest footage for the last of it.

The gold mining teams that include our clip narrator Emily Riedel have to mine to pay the bills. They are hard working and driven dredge captains whose very livelihoods depend on finding and reclaiming this frozen gold.

Split second thinking, extreme focus, and teamwork are key to staying alive under the ice. As Discovery says, “the risks are great, and the payoff even greater.”

Now that winter has sets in and the Bering Sea edges have frozen over, for the first time in years the miners will dive under a solid sheet of Bering Sea ice to stay on the trail of gold.

This is not an easy day at the office as the ice can exceed two feet thick in spots.

Discovery asks: “How long will this year’s ice even last, and how much is each miner willing to risk as they attempt the most dangerous and unpredictable ice mining season on record?”

In the clip below, Emily Riedel says: “For some, the quest for gold never ends in sub-zero temperatures. Under arctic ice, the obsession won’t stop, even when hell freezes over.”

About the series Bering Sea Gold

The base camp of Nome, Alaska holds an estimated two billion dollars’ worth of gold according to experts. The series Bering Sea Gold shows the ntrepid miners who have dredges and rigs that are built to suction and sluice the shallows of the Bering Sea.

And make no mistake, gold IS waiting to be discovered in the most unlikely of places. Even in the depths of the frigid, unpredictable Bering Sea, miners are willing to risk it all for the chance to haul in a fortune.

As competition grows fiercer, these miners return to the sea and surrounding shores with new sights in mind: to seek redemption, build an empire, or for some, to defend their crown… even if that means diving well into winter, something they haven’t done in years… when 20 below zero is considered a warm day.

The miners’ survival hinges on their adaptability as they use old fashioned rigging and new technology and tactics to get their gold.  Of course, Mother Nature has ideas of her own. Weather is an issue as are the currents and volatility of the sea.

Last season, Shawn Pomrenke, the former ‘Mr. Gold,’ was dethroned by Ken Kerr and left him stuck on shore with a bad business deal, while Kerr went to claim his dominance..

Fan favorite Eroica captain, Emily Riedel, has enlisted diver Daryl Galipeau as Kris Kelly heads into this season ready to find new ground and expand his empire without his family getting in the way. And Vernon Adkison has enlisted his daughter Elaine who is turning out to be a great miner.

Tune in next Friday to chill out with the BSG gang:

Poor Rayne Waldrop’s Hair Almost Gets Ripped Out Of Her Head?
‘Jeopardy!’ Fans Say Mayim Bialik Is Far Cry From Alex Trebek, Why?
How Far Will Anna Duggar Have To Travel To See Husband, Josh?
Kim Kardashian Takes ‘Tease’ To Next Level, Shows Bare Breast?
Who Is The Secret Admirer In Hallmark’s ’14 Love Letters’?