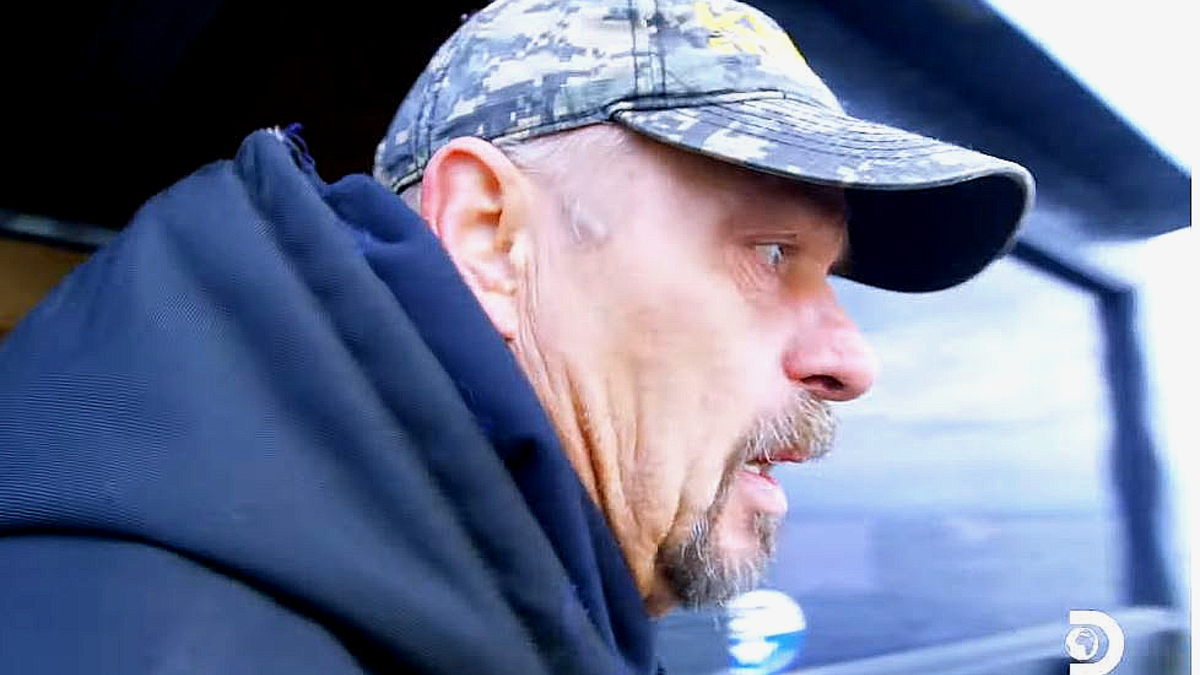 On tonight’s heart stopping episode of Bering Sea Gold, the Kelly clan are out in force and still mining at their claim, when a catastrophe strikes.

Kris Kelly is working as a diver underwater, and suddenly and without warning a rock avalanche has him pinned. Kris can’t surface or even move. He panics underwater.

In TV Shows Ace exclusive clip you can hear the fear and terror as Kelly has radioed up to his dad and brother who attempts to yank him up, only to cause more problems.

His mask and hose are coming off and he’s wedged under heavy rock.

The clip is a nailbiter and the family is in full rescue mode to ket Kris Kelly up and out safely. They radio for help to a nearby rig.

Stuck in a Rock Avalanche for Bering Sea Gold

Kris is panicked, he can’t even see what he’s doing underwater and still has radio connectivity to the cabin.

Our BSG narrator Mike Rowe underscores the building drama. He says: “Kris Kelly is pinned underwater by an avalanche of boulders as father Brad and brother Andy frantically call for help from a nearby miner.”

In the clip we see father Brad Kelly, the patriarch of the Kelly family, part of the series since Season 2 aired back in 2012. His sons are miner Kris and Andy Kelly. Andy is also a diver.

The Kellys have had a fractious past and their mother Wendy is at the root of a lot of tension, as she is divorced from their father, Brad. Kris has tried to bring his mother back up to Nome, and both he and Andy have had anger issues with their father over this entire family dysfunctional dynamic.

About the series Bering Sea Gold

The sage of miners Emily Riedel, Ken Kerr, Vern Adkison and the Kellys is in its ninth season, as Nome is where the gold is, under the shallows of the Bering Sea.

Kerr has some pressing legal issues and is still up against Shawn Pomrenke, aka Mr. Gold, and Eroica captain Emily Riedel who are all vying to be top gold miner and the one who scoops up the most of the prize.

The season was teased out with the tagline: “As soon as you think you’ve got the Bering Sea all figured out, it throws you a big curveball”