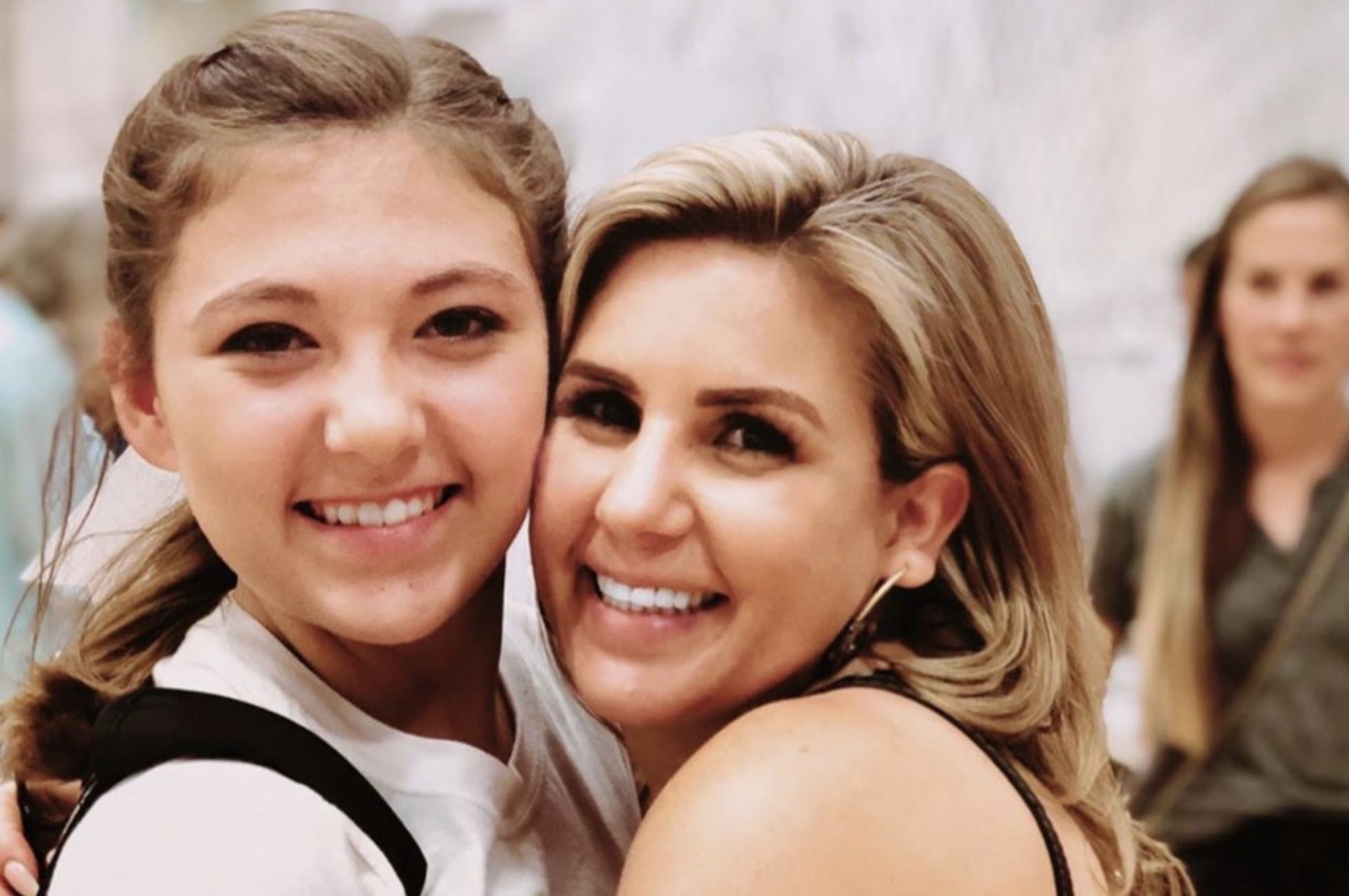 Storage Wars star Brandi Passante had instant fame after the first episode of the A&E storage locker treasure how first aired on television. She recently explained how her fame took a major toll on her children.

Recently, Storage Wars star Brandi Passante gave a very rare interview. She was on The Dad Diary for a Live Facebook chat. The show host is a Storage Wars connection, former show producer Danny Jordan. Although they worked a couple of seasons together, it was after he left the show that the two became good friends.

As can be expected from a podcast called The Dad Diary, the two talked about their children. What came out of this conversation was a lot of regret by the blonde bombshell reality star.

Brandi confessed that when she went on Storage Wars, she had no idea how her life was going to change. At that time, she had only worked part time. She was essentially a stay at home mom. At that time, daughter Payton was 5 and son Cameron was 7. Brandi was very involved in her kid’s activities. This included helping out in the classroom.

Did you catch my interview with Storage Wars Star, @brandipassante? What was your favorite part of our conversation? • If you haven’t checked it out yet, good news, the full interview is live on @thedaddiary Facebook page. Check it out and lemme know your thoughts! • • • #dad #mom #storagewars #realitytv #parent #parenting #dadlife #momlife #momsofinstagram #dadsofinstagram #dads #father #thedad #parentingtips #parentingishard #bestvideo #facebooklive #watch #momofboys #dadanddaughter #new #breakingnews #celeb #celebrity

From Stay At Home To 60-Hour Work Weeks

Brandi made another point. She always felt like an outside. Brandi Passante shared that she was only 23 when she became a parent, along with her ex-partner, Jarrod Schulz. The reality star shared that originally, it was her against the other moms. They pretty much ignored her. Then fame hit.

Suddenly, she had 4 a.m. film calls. She was working 60-hour work weeks. They had to drive to new storage locker locations. Sometimes, it took Brandi and Jarrod over two hours to get to the film spot. This meant that she had less time with her kids.

She also missed out. When younger child, Payton went to kindergarten, Brandi missed it. Instead, one of her daughter’s grandmothers had that great privilege. She also missed a Mother’s Day fashion show. This broke Brandi’s heart. These are memories you cannot get back.

Remember those moms who shunned her? After her television fame, they all wanted to be Brandi Passante’s new best friend. This was an emotionally tough period of time for the new television star.

Back in 2014, Brandi and Jarrod also starred in a Storage Wars spinoff, Married To The Job. It was then that Payton and Cameron went in front of the camera for this single-season show. This mean tutors for the kids, as filming was during the day.

During that time, Brandi and Jarrod were also filming Storage Wars. It was a crazy time. But, she felt that the kids were ok.

As a parent, her goal was to always keep her kids humble. Brandi admits that they may have overcompensated with gifts, but still feels that her kids turned out great.

Right now, Cameron and Payton are not interested in being in her social media. She respects that. But, most importantly, Brandi Passante’s kids are her priority, although on Instagram, this is not so obvious.