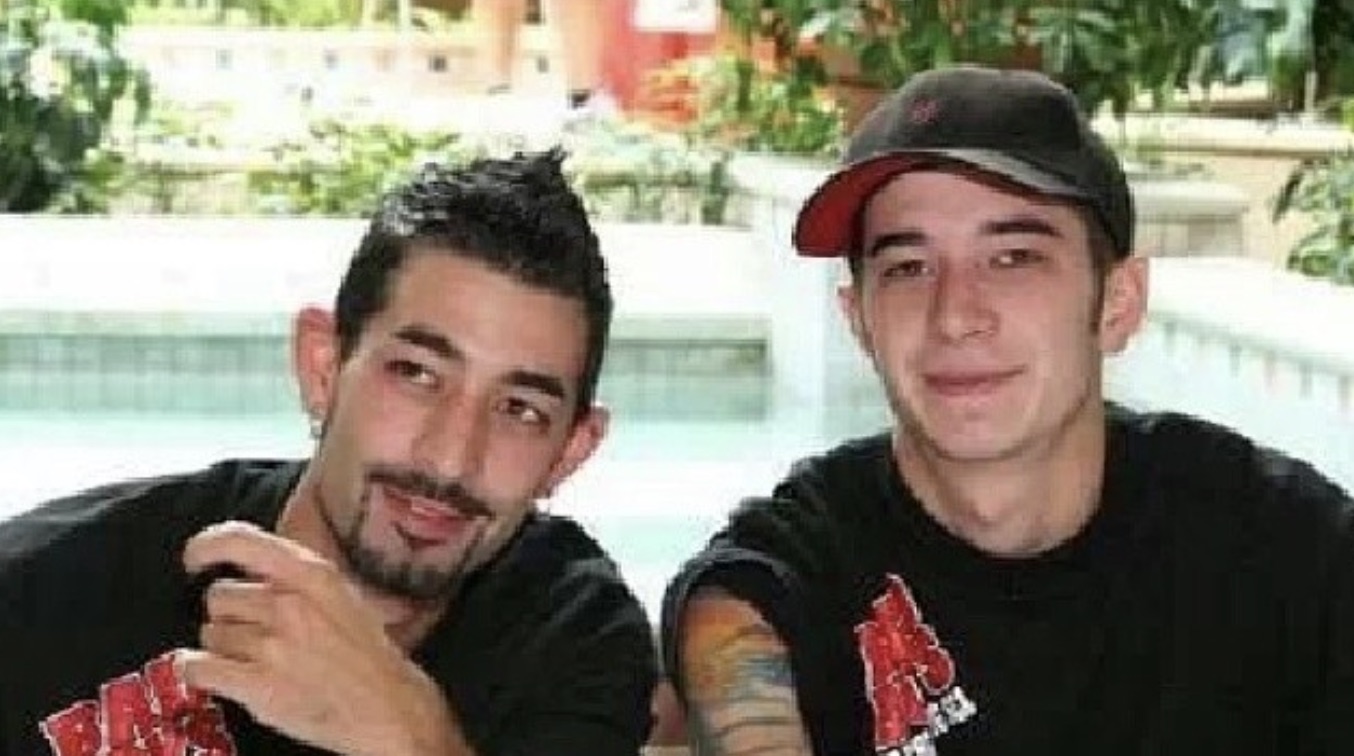 The Deadliest Catch has brought fans into the world of crab fishermen in the Bering Sea. They are working the most dangerous job in the world. Did you know that Josh Harris believes that this Discovery show brought his family closer together? This changed the relationship between Josh, his brother Jake Harris and their father Captain Phil Harris.

What did the F/V Cornelia Marie captain have to say about this experience?

For Deadliest Catch fans, one of the favorite boats has always been the F/V Cornelia Marie. Captain Phil Harris was at the helm with his two sons, Josh and Jake Harris.

Captain Phil clearly loved both of his sons. But, he did chide them for spending too much on things like work clothes. They likely were more conscious of their attire, as Discovery cameras were obsessed with the charismatic Phil Harris. The coming of age stories of Josh and Jake were fan favorites.

But Josh Harris recently shared that working on the boat was life-changing for him. Speaking to Patheos, he shared that the Deadliest Catch changed his relationship with his dad. “It brought us closer together.”

He further explained that he would never have gone back to the F/V Cornelia Marie without the Discovery commitment. “Without the show, I don’t know if I would’ve gone back to the boat. It was a sink-or-swim type of deal with me and the old man, and the world got to watch. So, it was kind of a cool deal.”

Had there never been a Deadliest Catch, perhaps Josh Harris would not currently be a crab boat captain or reality star. But that is not really his focus. He cherishes something more meaningful.

Most of all, Josh Harris has revealed that being on the crab fishing show gave him quite a gift. It allowed Josh to spend the “last little bits and years” of his seafaring father’s life with him.

Captain Phil was never going to live on dry land. He thrived battling the Bering Sea. So, the Deadliest Catch gave Josh an opportunity to spend time with his dad. It also allowed Captain Josh to see how his father changed the lives of others. He saw how millions of fans responded to Captain Phil. Now, he can appreciate the kind of man his father was.

What Josh does not discuss is that Captain Phil told the cameras and the millions of viewers that Josh was not crab fishing material. Captain Phil was very vocal that younger brother Jake Harris was the one that had the right stuff to be a crabber.

Yet, now, Josh Harris has taken over his father’s boat and he has followed in his footsteps. This is all because of the Deadliest Catch on Discovery.