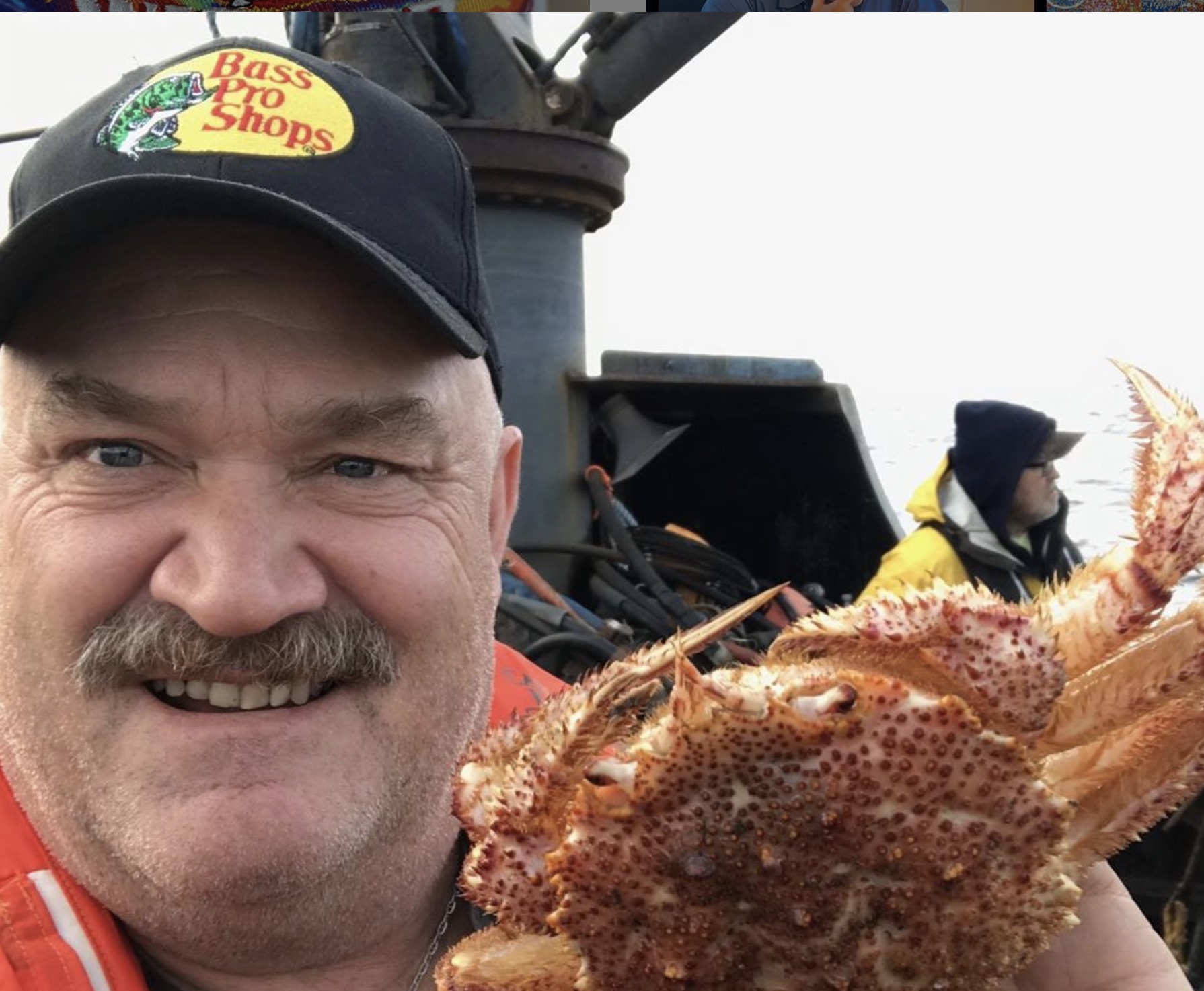 On the Deadliest Catch Tuesday night, Keith Colburn dealt with a very serious injury that caused him a lot of pain. What happened to the captain of the F/V Wizard in the latest episode of the Discovery show?

The captain of the  F/V Wizard, Keith Colburn spent Tuesday’s night’s Deadliest Catch episode writhing in pain. Here he was in one of the biggest boats in the entire fleet, unable to sit up. There is a new lump in his stomach. He was forced to lie on the ground for relief. More like lie on the ground to try to find a comfortable position to deal with the enormous pain.

Worse yet, they were only a couple hundred miles from Russia. They are not exactly on the American crab fishing healthcare plan. This means that the Deadliest Catch captains have to figure it all out, while still making their quota. As the official Deadliest Catch Twitter shared, “When you’re this far north, you are your own first responder.”

While Keith tried to deal with the extreme pain of an umbilical hernia, brother Monte Colburn went to the helm. Good thing that the two brothers patched things up and the F/V Wizard co-captain could take over for his mercurial big brother.

Prior to the Season 16 premiere, Captain Keith spoke to Mike Rowe about the Deadliest Catch. He explained to the star of Dirty Jobs and show narrator that this is not a a series. Instead, he calls this reality show a “documentary.”

This is because the Discovery cameras capture all of the actions of what happens on a crab boat. And, in this case, one of those things is a recurring hernia issue. Of course, Keith had been so busy dealing with a terrifying bomb cyclone that he likely didn’t even realize he was in excruciating pain. And don’t forget the hydro leaks.

He had worked until he could no longer work anymore. That is the way of the Bering Sea.

When you're this far north, you are your own first responder.

How is Captain Keith Colburn doing now? According to a recent Build interview, the Deadliest Catch captain is doing great. He is not dealing with any sort of pain now. But, there are other issues going on.

Like everyone else, he is dealing with the coronavirus. But, he is philosophical about it. He explains that being in small spaces like the F/V Wizard means that you need to work together. Confined spaces also means that you know what is going on with each and every crew person. This includes pain and tragedies. Most importantly, letting someone else take over.

Although some may consider Captain Keith a bit of a stickler for his rules, he always looks out for crew and the boat. And even when he is writhing in pain, he knows when it is time to let someone else be captain.

This is exactly why so many tune into the Deadliest Catch on Tuesday nights.