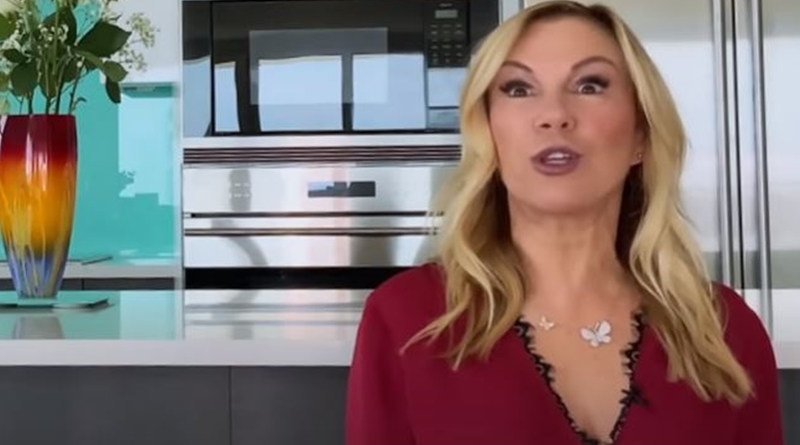 RHONY fans often see Ramona Singer making outrageous claims. Often, it comes after a bit too much alcohol, which fans don’t like. And now, she claimed she sits among the top 1% of the wealthy, so she’s particular about who she shares her life with. Fans simply don’t believe the Real Housewives of New York star.

The Real Housewives of New York City revealed that Ramona attended a party at Dorinda’s place. Fans already complained about all the parties on the show and the way alcohol gets flaunted by Bravo. Fans grow weary of the cast who abuse alcohol so much, we reported. They also don’t like the “disrespect” that appears at those parties when Romana Singer and Avery get featured. And, Ramona seems driven to always flaunt her wealth and thinks she’s a very special person.

Meaww noted that she did the same thing in the latest episode of RHONY. In fact, she told the camera that her massive social network sets her apart. That makes her “very important.” Plus, she lives a wealthy lifestyle. The Real Housewives of New York star then slammed her ex, as she earned more than him. She claimed he held problems with jealously because of her wealth. She came over as very proud that she needs a man who lives up to her demanding and wealthy lifestyle. In fact, she claimed she sits among the top 1% of the richest people in the country.

Ramona said something similar to someone she met at Dorinda’s party. He merely asked about her lifestyle and she gave him the same story. Fans felt it came over as boastful, arrogant, and probably a lie. Many of them took her to task for saying that. Ramona Singer in the top 1%? Not likely, Bravo fans think. On Twitter, one of them wrote sarcastically, “Ramona is the 1% folks. #RHONY.” Another one commented, “I love #RHONY but this season is rough. I really can’t hear Ramona say she is in the 1% anymore. It’s time for her to go. The 99% are who is watching this show.”

Meanwhile, another RHONY fan slammed her intelligence. They said, “I don’t think Ramona knows what the 1% is.” Others complained that Ramona takes it away for being “fake” and less than classy. This follower scathingly wrote: “Ramona wants to be somebody so bad. ‘I’m not the average person.’ Sis, you aren’t important, either.” Then, a fan noted, “We’re in the 1%” Ramona is so f–king embarrassing, bro. Get her off my tv screen. #rhony.”

The guy sitting next to Ramona at the dinner party needs to be elevated to “friend of” status immediately! He had no time for her 1% nonsense and I loved it #RHONY pic.twitter.com/hYN6Z1gBGa

But, others noticed that Ramona never even tipped the delivery man, despite her claims of wealth. What do you think about that? Sound off in the comments below.