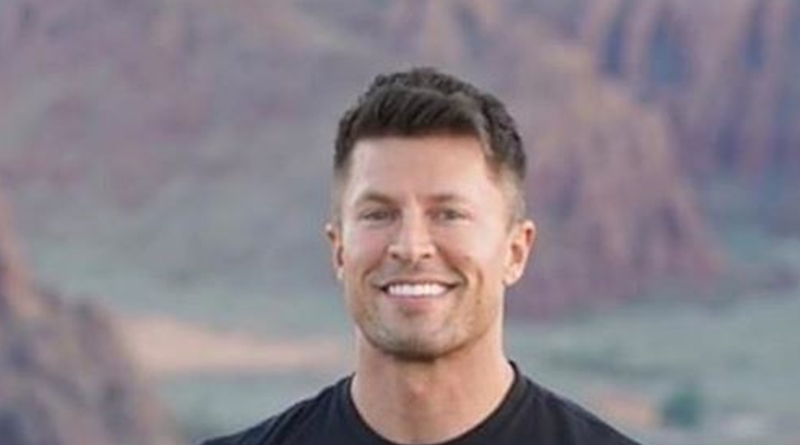 Bachelorette contestants for Clare Crawley finally got revealed on July 15. Delayed by the coronavirus, the first batch got mostly tossed and a new list of men appeared as shooting starts soon. We reported that originally Matt James got slated for the show. But he since got selected as The Bachelor. Also, some of the originals seemed a bit young for Clare Crawley. But fans like Zach J for her.

The list of contestants reported by E! News shows a very diverse set of men. Two of them go by the name of Zac. There’s Zac C from Haddonfield, Pennsylvania. Then, there’s Zach J (37) from Yakima, Washington. Zach from Yakima seems closer in age to Clare than Zac. C. His surname’s Johnston or Jackson. Fans already decided of all those men which one they hope Clare chooses and they finger Zach J. As a close second, fans like Zac C and Brandon Goss as well. But, mainly because he looks great and they wouldn’t mind rocking his boat. Another guy who comes in at a year older than Zach J, Jeremy from  Virginia Beach, never really got any fans of the ABC show excited.

The chatter about who Bachelorette fans they think Clare chooses came on Reality Steve’s Instagram account. He shared their Instagram handles on his account, accompanied by photos. A lot of people think that the cast still remains too young for Clare. But one fan pointed out, “Don’t understand why people are complaining about there not being men older than Clare. Why do they have to be older than her? Bc she’s a woman?” They noted that Arie Luyendyk nearly hit 40 when he competed on The Bachelor.

While some people said they thought Zac C (Clark) the best, more liked Zach J. Plenty of other people agreed. But people can’t agree on his name. Reality Steve put him up as Zach Johnson. But someone said his name’s actually Zach Jackson. And, his Instagram profile uses the Jackson name. One said “my money on Zach Johnson.”

Others agreed and a Bachelorette fan noted, “Unless he’s a dick, Zach Johnson should win!” Zach gets loads of approval based on his photo alone. One person wrote, “Zach Johnson come on down!!!” Others think he’s really “cute” and plenty of them say they vote for “Zach from Yak.” But, whether Clare goes for him or not only comes clear once the show starts. His Instagram says he founded “VidaNativ,” a company dealing in “CBD-Infused Products.”

Zach also founded a cleaning company that seems to be his main income source. Called Cleaning Dino, his website describes it as a “quality housekeeping service.” Someone pointed out that he shares photos from Utah on Instagram, but he might also have branches of his cleaning service there and in Vegas as well. Actually, a cleaning service sounds rather mundane. Fans can only hope he doesn’t rock up wearing a mop on his head, or something cheesy like that. But, The Bachelorette, Clare said she judges a man by his smell. Maybe she likes the scent of Dawn dishwashing liquid.

Which person do you think Clare Crawley chooses on her season of The Bachelorette? Sound off in the comments below.