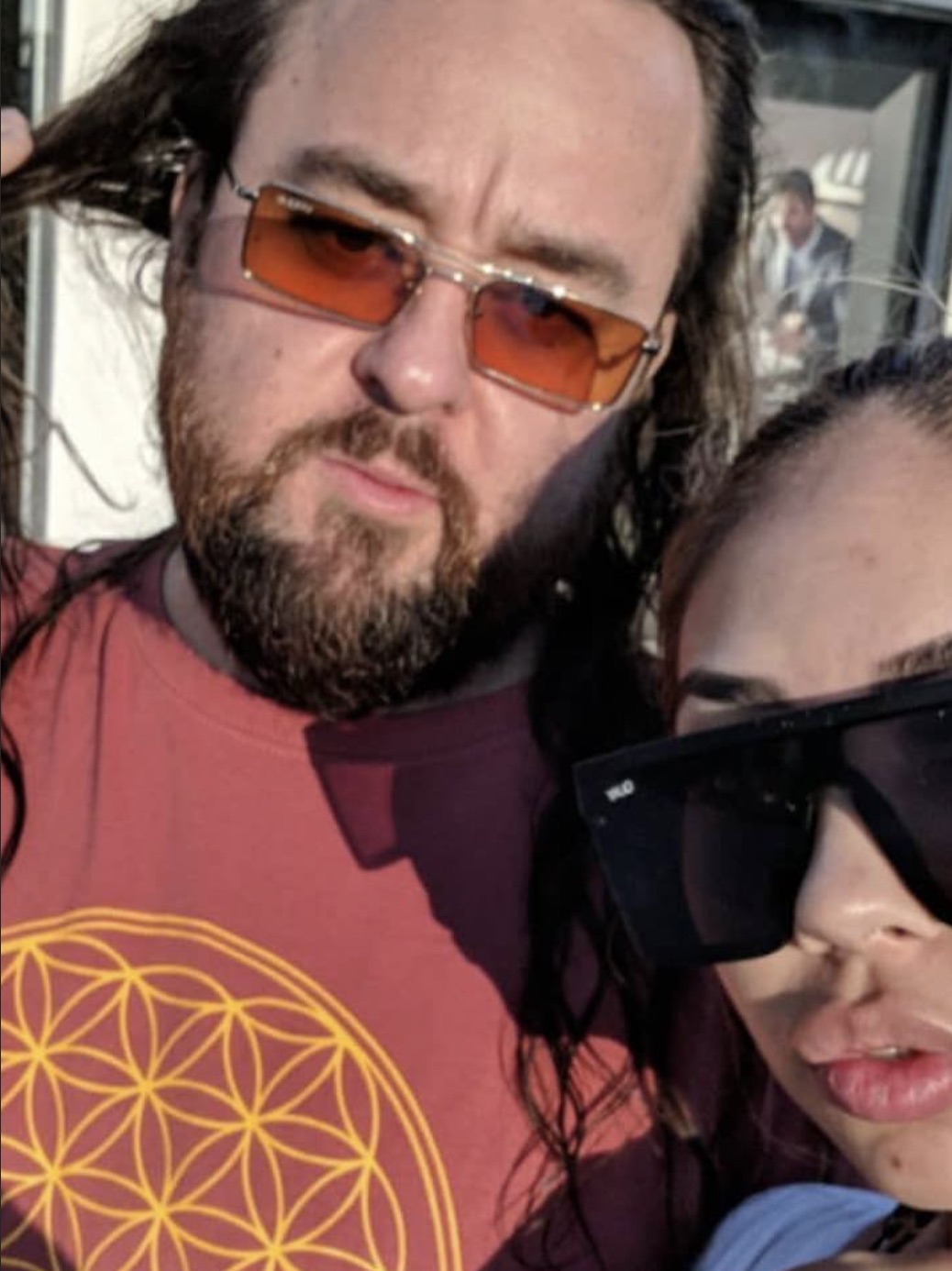 Pawn Stars fan favorite Chumlee has been in the public eye of late. He has been working on his Chumlee’s Candy on the Boulevard website. He has been filming new episodes of Pawn Stars. But, where is Olivia, the woman he married in August 2019? She is nowhere on his Instagram.

Where Is Olivia Russell, Chumlee’s Wife?

Pawn Stars fans that follow Chumlee may be wondering where his wife Olivia has been. Previously, on his Instagram, he has shared a lot of photos of his new wife. But, now they are gone. He used to have dozens of photos on his account. Now, there are just a few. This is very odd.

There are many reasons why Chumlee has deleted nearly every single photo of Olivia. The main one is that marrying into fame is not so easy. She may prefer to be private. Chumlee may have had some trolls bugging him and he could have chosen to delete all of these posts.

One thing is that Chumlee has not discussed why he has dramatically pruned his account.

Back in October, Chumlee shared a tender revelation about his wife, Olivia Russell. In an Instagram post that has now been deleted, Chumlee revealed that he really missed her. He admitted that it was “hard living apart,” but they were concerned about their future. She was gong to school at USCB, while he remained in Vegas working. Chumlee has a rigorous Pawn Stars film schedule. He also owns Chumlee’s Candy on the Boulevard in Pawn Plaza. But he did share that the sacrifice would be worth the reward.

“Missing my wife , it’s hard living apart, she is off preparing for our future going to school at USCB while I am in Las Vegas working and it’s the little things I miss like waking up next to her or have dinner together But knowing we get to spend the rest of our life’s together and have moments like this picture is enough to make me happy.”

This may make Chumlee fans worry a bit about the relationship. If Olivia has been going away to college, it is likely that she currently does not have classes. This is because many schools shut down due to Covid-19- Then again, she may just want her privacy.

Who is Chumlee’s wife Olivia? His wife’s maiden name is Olivia Rademann. She and Chum were friends for a while before starting to date in 2016. This was a tough time for the Pawn Stars fan favorite. Many will remember his home search and arrest.

They discovered a stash of weapons and some Xanax and meth. The papers described his infamous Chum Chum room, compete with stripper pole. Chumlee was arrested. He managed to get a plea deal. But, Olivia, his “rock” was there to help him through this difficult time.

The couple officially got engaged in May 2018. They were at the Royal Hawaiian Waikiki, in Hawaii. In August 2019, they officially got married. Now, where is Olivia?

Last Wednesday, Chumlee, Rick Harrison and his pal Corey Harrison are filming Pawn Stars Season 17. During this time of Covid-19, they cannot film new shows. So, instead, the producers called up the trio and they are filming new episodes.