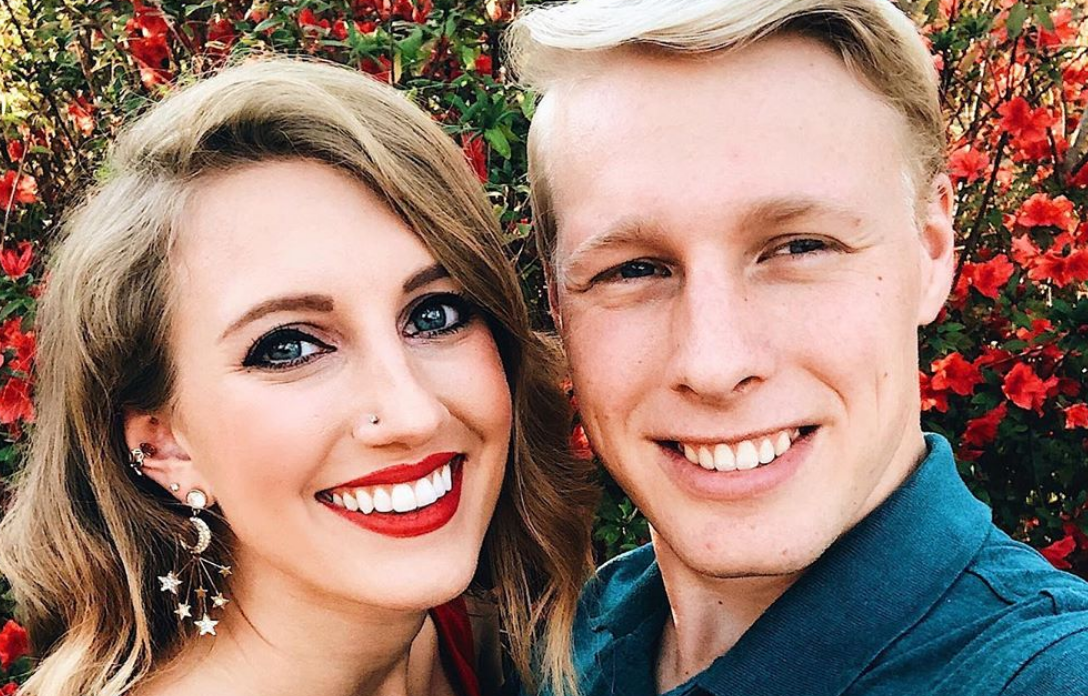 Welcome to Plathville star Olivia Plath is currently under fire. She’s getting a lot of backlash over her appearance on the Plath family’s TLC show. So, she took to Instagram to talk about this criticism.

On her Instagram Stories, Olivia sits in her car, chatting about what’s going on. She says, “And I realize, putting yourself out on a national television show is inviting people to talk about you. And I would be stupid if I thought that people were not going to criticize and talk about you from watching six hours of your life.”

Then, she adds, “Obviously it’s edited. Obviously it doesn’t show the full story.” She says that a lot of things go on behind the scenes.

In her stories, Olivia mentions that some people believe that TLC sets up her clients for her. She says that people don’t understand why a couple would fly a wedding photographer out to their destination. She says, “Here’s the thing, you don’t have to believe in me. I have plenty of clients who value my work and trust me enough to fly me across the country to shoot their weddings. And you haters don’t have to be one of them.”

In her videos, Olivia appears to be very passionate about the whole thing. You can watch Olivia’s full message here.

Why is Olivia Plath suddenly facing so much criticism?

In her Instagram Stories, Olivia mentions that she has gained a lot of new followers lately. With that comes the opportunity for praise or criticism. And, in this case, she’s being criticized. Olivia points out that there are many new Welcome to Plathville viewers. This is because the show is new to Hulu. Olivia mentions that she was worried when she first heard that the show is on Hulu. She knows that it can lead to her getting a lot of hate again. This happened when the show first aired on TLC too.

After watching the first season of the show, it seems that many viewers decided to follow Olivia. She says she has 10,000 new followers this week. Currently, the TLC star has 75,000 followers on Instagram.

Fortunately, not all of the comments about Olivia are negative. Some of her new social media followers think that it’s great that she stood up to her mother-in-law. One follower writes, “Just finished binge watching the show! Obviously reality TV isn’t 100% reality but if the show is an accurate portrayal then you are truly the best thing to happen for Ethan and Moriah. And I love that you aren’t afraid to stand up for yourself and others.”

So, what do you think of the criticism Olivia is receiving? Do you like her message? Share your thoughts below.

Season 2 of Welcome to Plathville appears to be in the works. Check back for the latest updates on the family and the show.