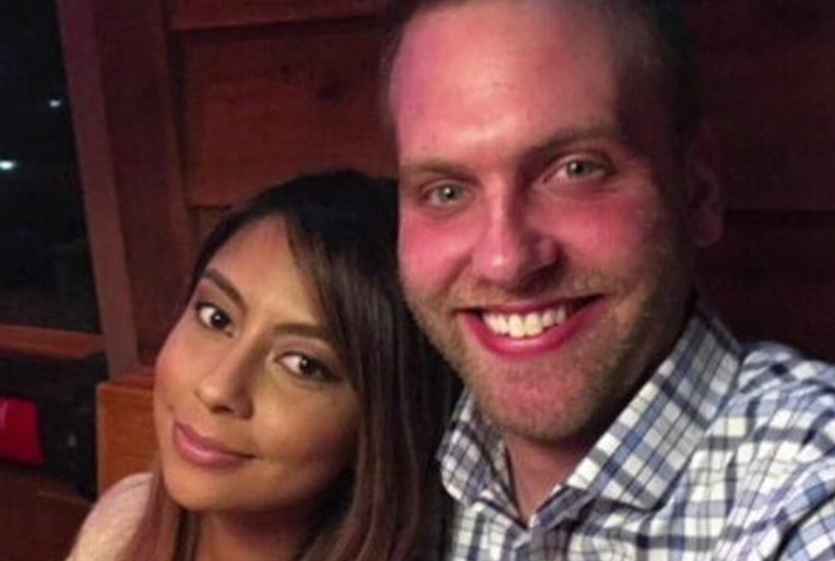 On the recent episode of Season 2 of 90 Day Fiancé: The Other Way, Tim, 34, reveals what he had done to lose Melyza’s trust in him. Tim explains why he feels it necessary to move to Colombia to be with Melyza, 29, and not the other way round. It turns out Tim cheated on Melyza, something he is not proud of. However, he decides to be honest with his Colombian love and handle the fallout.

90 Day Fiancé: The Other Way star Tim cheats on Melyza

ET has published an exclusive clip from the upcoming episode of 90 Day Fiancé: The Other Way.  In the episode set to air on Sunday, Tim is seen to still be handling the fallout after cheating on Melyza.

Fans will remember that Tim and Melyza met in the US while she was working as an au pair. Tim was in college at the time and met her in a bar. They hit it off, mainly due to Tim’s goofy nature. Melyza was supposed to move to Dallas, Texas to be with him, but after he revealed this news, things changed.

Tim won Melyza over by being a huge goofball, and they've been in love ever since.😛 Get to know them on #90DayFiance: The Other Way, Mondays at 9/8c.

It turns out Tim was struggling with being separated from Melyza. He ended up going out with a co-worker and cheated on his Colombian girlfriend. After he tells Melyza what he has done, she no longer feels comfortable about leaving her family in Colombia to be with him. To prove just how serious he is about Melyza, he decides to move to Colombia instead.

Tim packs up to head to Colombia and Melyza

The clip obtained by ET, shows Tim with his mother, packing up ready to leave for Colombia. In a confessional, Tim reveals how everything went so wrong between him and Melyza. Last year, Melyza had the chance to visit Texas on a six-month tourist visa. Tim was already planning to buy a ring and propose to her.

However, Tim says just a month prior to her arrival, he cheated on Melyza with a co-worker. When she arrived in Texas, she already had suspicions. Meanwhile, she could tell something was up from his social media. Not one to keep quiet, Melyza began digging to find out what happened. She confronts Tim about it and the pair began constantly fighting.

Tim’s mother is worried about him moving to Colombia to be with Melyza. She knows relationships need a lot of hard work after the first two years or so. However, Tim quickly blames himself for having to relocate to Colombia.

In the clip, Tim says he thinks every couple struggles. However, he says the problems they were experiencing are related to things he personally needs to work on. Tim’s mother tells him everyone has things they need to work on. However, Tim is quick to respond, saying, “But not everybody cheats.” This causes his mother to ask a question that has been in Tim’s mind for a while. She asks him if he thinks Melyza will ever be able to put this behind her.

Even though things with Melyza are rocky, Tim and Pepino are off to Colombia!🐈✈️ Find out if he'll be able to make it right on #90DayFiance: The Other Way, Mondays at 9/8c.

Meanwhile, Tim was interviewed by ET last month, where they asked what he did to get Melyza to give him another chance. He bluntly said at that time, he honestly doesn’t feel he has done enough. Tim says this is something viewers will discover along with him. He asks himself, how much he has been fighting for Melyza and how much has he been complacent?

Tim says every relationship has its “trials and tribulations,” and they are no different. However, he says certain things that have happened along the way have made her reluctant to move to the United States. They both had to reevaluate their relationship and decide where to be together. Tim adds he has never had a problem with the idea of moving to Colombia.

Keep up with Tim and Melyza and the rest of the cast of 90 Day Fiancé: The Other Way on TLC Mondays at 9 pm ET.