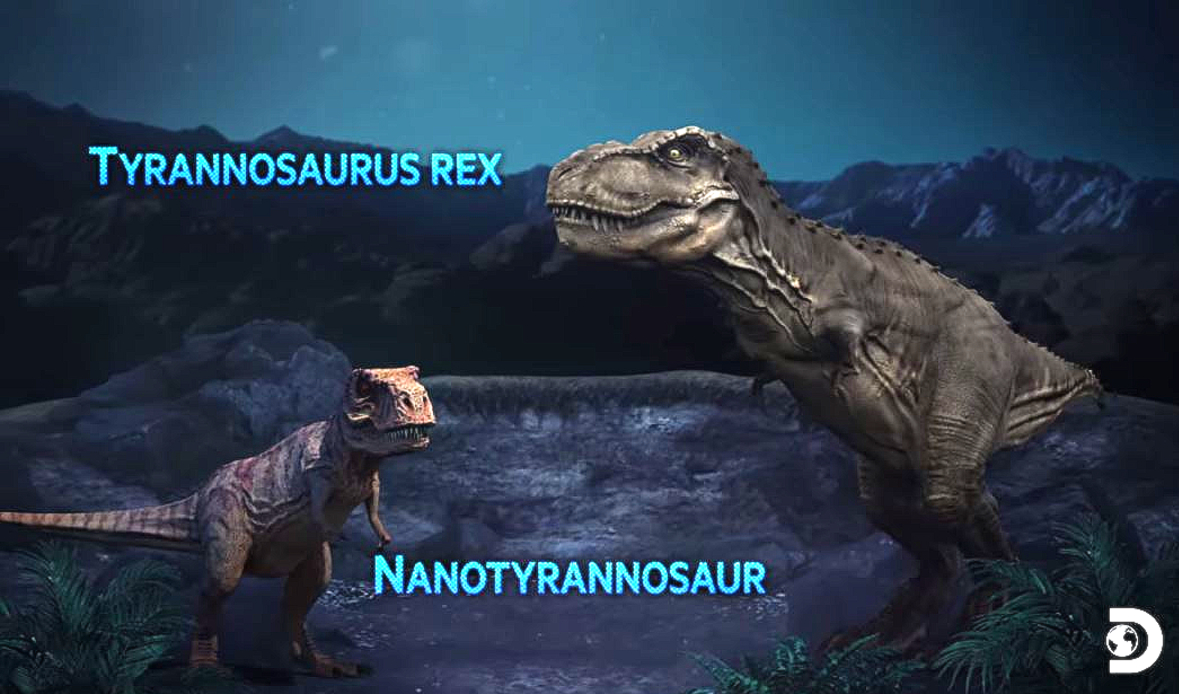 On Friday night’s next Dino Hunters adventure on Discovery,  lead amateur paleontologist and rancher Clayton Phipps and his core team have encased a fossilized carnivore dinosaur in plaster and steel casings to extract from their dig site.

They are working hard to get it pulled up and onto a transport truck and get it on down the road to where it needs to be for further examination.

Sounds easy but the devil is in the details, and Phipps knows that time is against him as their location, Hell Creek, may get snow soon.

Once the weather turns, they will be stuck and in serious trouble if the fossil isn’t fully protected from all the elements.

What happens on Dino Hunters?

Our exclusive TV Shows Ace preview clip shows Clayton and his men figuring out the physics of getting the large encased fossil safely turned over and lifted onto a transport to get it to the research facility is is destined for, and it requires intense focus.

If they roll the fossil plaster cage and it breaks, or if the plaster jacket flexes, all the fossilized bones inside may well get cracked and distorted.

It can ruin the specimen to the point where it cannot be fixed. And Clayton knows that buyers will not want it if it’s destroyed.  This entire maneuver is all about preserving that fossil in its original condition.

Now, after a rain delay of several days, Clayton and his team need to get this dinosaur off the ranch and into the lab before winter shuts down the site

Their task of getting it onto a flatbed for travel is the focus of the clip below.

And, they aren’t sure if it’s a Tyrannosaurus Rex of a rare Nanotyrannosaur Rex, a smaller meat eater. Either way, it’s a huge payday for Clayton and the group if the fossil is intact.

The action in our exclusive preview

In the opening, Chris Morrow tell Clayton, “I think we’re ready to hit it today the crews getting everything set. It won’t be too long till ready to flip her.”

Clayton agrees with Chris and says: “Yeah, we may get to it this evening.  If we don’t get this darn dinosaur rolling today, we may be stuck in here for another week… it could go to snow and we’re right up against fall and it’s time to just get it to a blacktop road.”

Flipping the 20,000 pound jacket completely over using heavy machinery and gravity is what they need to do. The first step is removing the jacket support legs with a plasma cutter.

About to roll the jacket, Chris says to Clayton: “This is the moment of truth for your dinosaur!”

Clayton is ready. He says: “I’m about to push this dinosaur over knock it off its pedestal!”

The flip will have two stages, beginning with it being pushed off its pedestal, then chained on the other side. Once its flipped, it’s got to be dragged onto a flatbed and strapped down for the treacherous 200-mile journey to the lab.

One wrong move can destroy all the hard work they put in for the summer.

Make sure to tune in and see how the transport goes and what dinosaur they actually found this Friday: