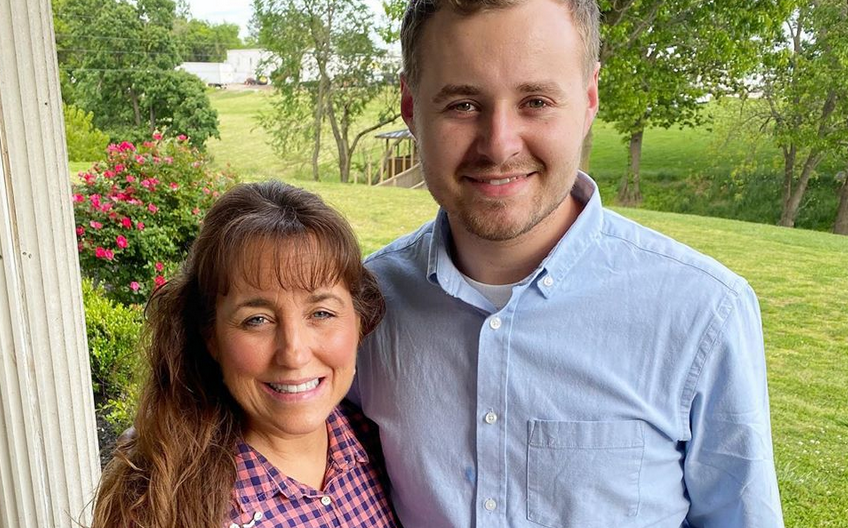 Fans of TLC’s Counting On may recall that Jedidiah Duggar announced his run for state representative. But Jed isn’t very active on social media. It seemed like he joined social media primarily to promote his run. It’s been a while since he’s mentioned his campaign on social media though.

Now, with major events going on in the United States, fans are waiting for Jed to share some insight or make a comment. But he has yet to say anything.

Overall, Duggar fans are very supportive of Jed’s run for office. Some say that they think he would make a great leader. But some seem to think he should join the military instead of becoming a state representative. Nonetheless, Jed seems eager and excited.

Jed stays quiet amid major issues in the U.S.

It’s impossible to avoid the news about the current issues in the United States. Everyone, from friends and family to celebrities, is sharing about it all. There’s always something going on, but the current issues are very widespread. They seem to affect everyone in the U.S. in some way. Specifically, this includes the coronavirus pandemic and the Black Lives Matter movement in response to police brutality.

While several Duggar family members are sharing about the movement, Jed has yet to say anything. This comes as a surprise, as fans feel he should share his stance. They also feel that it will help him to look more like a leader.

It’s unclear why Jed has decided to stay silent. Some fans think that he is staying quiet because he doesn’t know what to say. He might be afraid to shake things up or upset his base. But politicians must be able to think quickly and respond appropriately to current events.

So, do you think Jed should say something? Why do you think he is staying silent? Many Duggar fans feel his silence could impact his career as a politician. Share your thoughts below.

For the latest updates on Counting On and all of Jim Bob and Michelle’s kids, check back with TV Shows Ace.