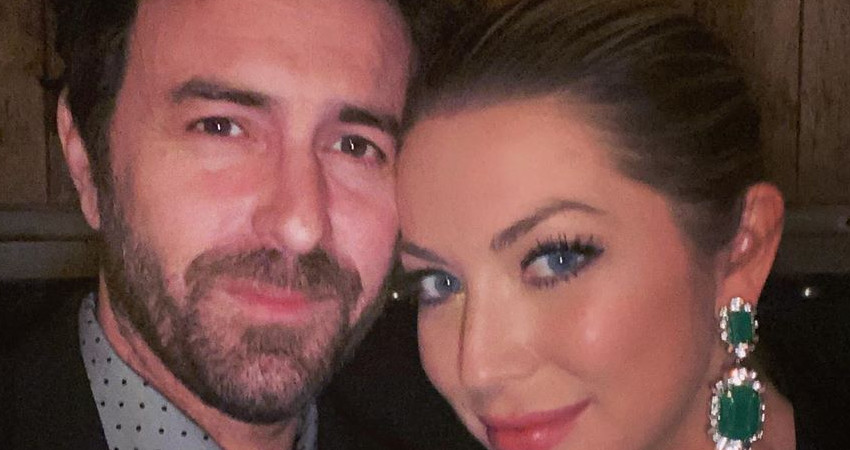 Fans have been waiting for one of the Vanderpump Rules couples to have a baby. In fact, there is a so-called “pregnancy pact” between Brittany Cartwright, Stassi Schroeder and a few others. Well, if you had “Stassi’s pregnant” on your 2020 Bingo card, you’re a winner.

On Saturday, June 13, Us Weekly broke the news of an upcoming SUR baby. OG Stassi Schroeder and her fiancé, Beau Clark, are expecting a baby. The outlet gave no indication of how far along the reality star is.

The news comes days after Bravo gave Stassi and a few others the boot. VPR stars Kristen Doute, Max Boyens and Brett Caprioni were also on the chopping block.

It came out last week that Kristen and Stassi once wrongly called the cops on co-star Faith Stowers to accuse her of a crime. Faith had no connection to the alleged crime. Given the recent protests against police brutality against black people, Kristen and Stassi’s actions faced backlash.

As for Max and Brett, both had racist tweets from their past come to light earlier this year.

As fans know, Stassi’s October wedding to Beau was pushed back to 2021 due to the coronavirus pandemic. She spoke out last month about the possibility of getting pregnant during quarantine. While she originally didn’t want to due to her upcoming wedding, she clearly changed her mind.

At the beginning of May, Stassi revealed that she “wouldn’t be mad” about getting pregnant now. In fact, she said that her and Beau had stopped using birth control.

Around the same time, Brittany Cartwright said that she wants to be pregnant or have a baby by 2021. While it seems that Stassi won the rights to having the first VPR baby, her co-stars likely won’t be far behind.

We wonder if Stassi intended to announce at the end of the VPR reunion coming up next week.

While Stassi was recently spotted out and about, her Instagram has been silent since her apology post on Monday.

By Tuesday, Stassi and the three other VPR stars got their walking papers from Bravo.

Before the firings, there had been rumblings of some kind of spin-off. Could it have been a Stassi/Beau spin-off? It’s possible that Bravo will bring Stassi back into the fold once the public outrage dies down.

Tell us in the comments if you were surprised by Stassi’s pregnancy announcement.