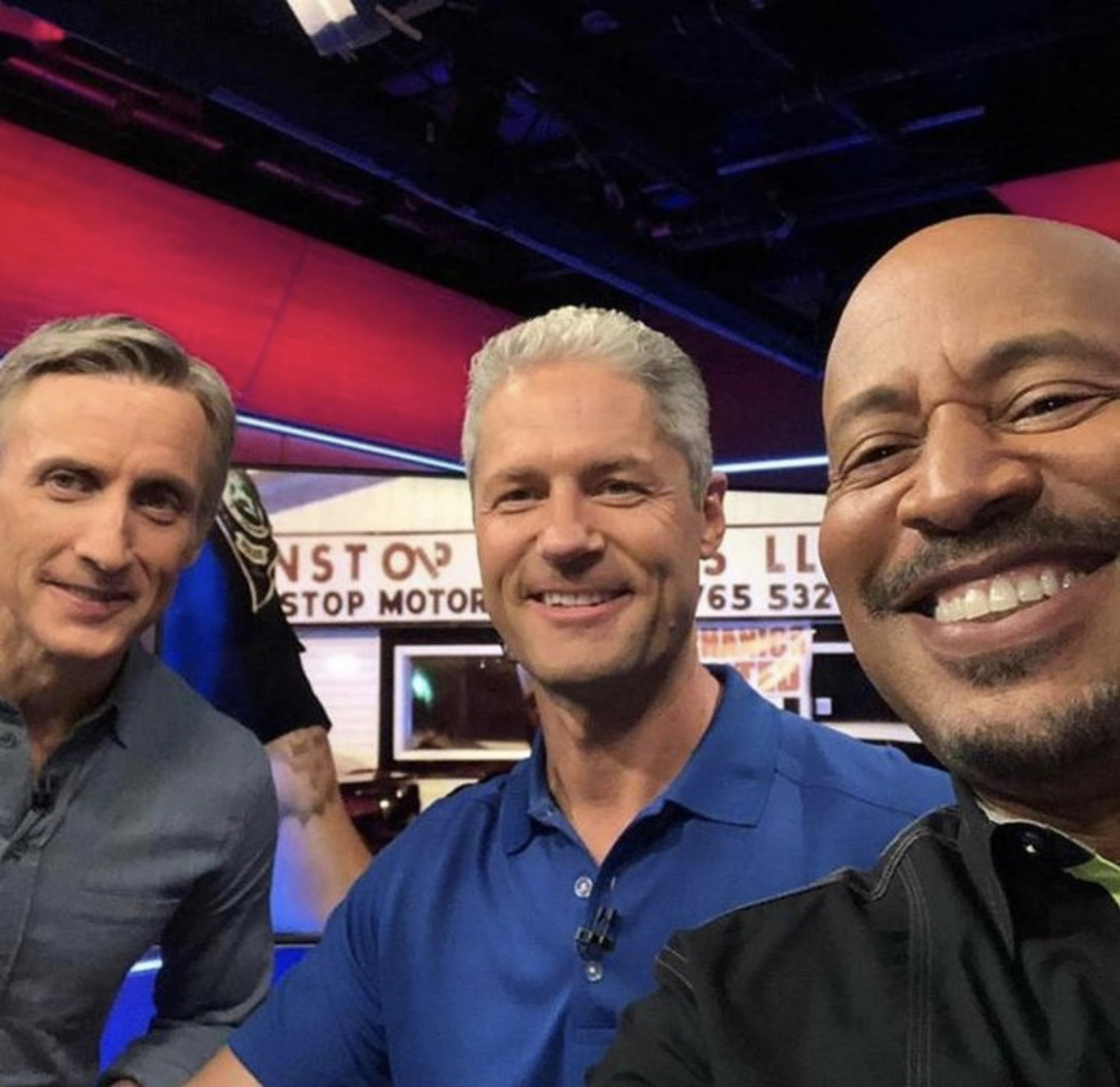 The interview takes place over video call.  WIS airs the interview by showing the conversation filmed on what appears to be an iPad.  Without context or introduction, the clip begins with Lawrence cutting to his personal thoughts on what is going on in America right now.  “As a black man and as a black law enforcement officer, I’m stuck between a rock and hard a place. Because I understand both aspects,” shares Lawrence.

“The only advice I can give right now is everyone needs to care about one another. They don’t need to look at race. They don’t need to look at color.” Barnes brings up the fact that most people will be shocked to hear Lawrence acknowledge that racial profiling does occur in law enforcement. He responds to this by emphasizing the importance of doing what law enforcement officers tell you to do during any interactions with them. Barnes fondly brings up Lawrence’s time on Live PD. She says, “One thing we learned from you is- always tell the truth.”

Deputy Lawrence’s thoughts on helping the community during heated times

Lawrence goes on to speak about learned behaviors. Earlier in the interview, he says, “Hate is taught. Teach one another to love one another. Care for one another. And do right by one another.”  Later he reminisces on visiting with children in the schools. He describes speaking to the children while in uniform and asking them what they think his most powerful weapon is. Not surprisingly, children answer his gun. However, Deputy Lawrence lets them know, by pointing at his mouth. This signals that he feels like his words are his strongest weapon. He emphasizes the importance of respecting people with the caveat that “you are only as nice to people as they allow you to be.”

“The only way we can grow as a community is through uncomfortable conversations.” He feels that nothing will be accomplished until these conversations occur.

Other members of  the community weigh in

While the community expresses mixed emotions about the show, Richland County Sheriff’s Department K9 Lieutenant Kevin Hoover shines light on how he feels working with the TV crews. “They’re actually showing everybody what’s actually going on,” he tells WIS.  He goes on to elaborate on transparency in law enforcement as he says, “I was sad that the transparency is gone. I was disappointed, that there’s so many people who liked seeing what it’s really like first hand. That’s gone. I think one of our tools has been taken away because it’s transparency. You don’t get more transparent than a camera feeding it live to New York as it happens.”

In a heartwarming, multi-tweet post another fan favorite, Lt. Danny Brown says, “The show has made community policing much easier because so many more people are coming up to us now because of the show and starting conversations, they see us on the show and feel like that can approach us easier. We listen to our citizens during meetings on what they need.”

People want the show back

Not surprisingly, even the show’s host, Dan Abrams, is vocal about his thoughts on the series cancellation. While it seems that the show may be over for good, Abrams tweets the contrary. The tweet reads, “To all of you asking whether #LivePD [is] coming back… The answer is yes. All of us associated with the show are as committed to it as ever. We are still discussing some specifics but I want to assure the #LivePDNation that we are not abandoning you.” Thus leaving fans to speculate if another network is in the running to pick up the show.

While it is not certain that the cancellation of Live PD is permanent, Live PD Nation may have gone on their last ride along for the time being. Keep it tuned to TV Shows Ace for this and other television news.