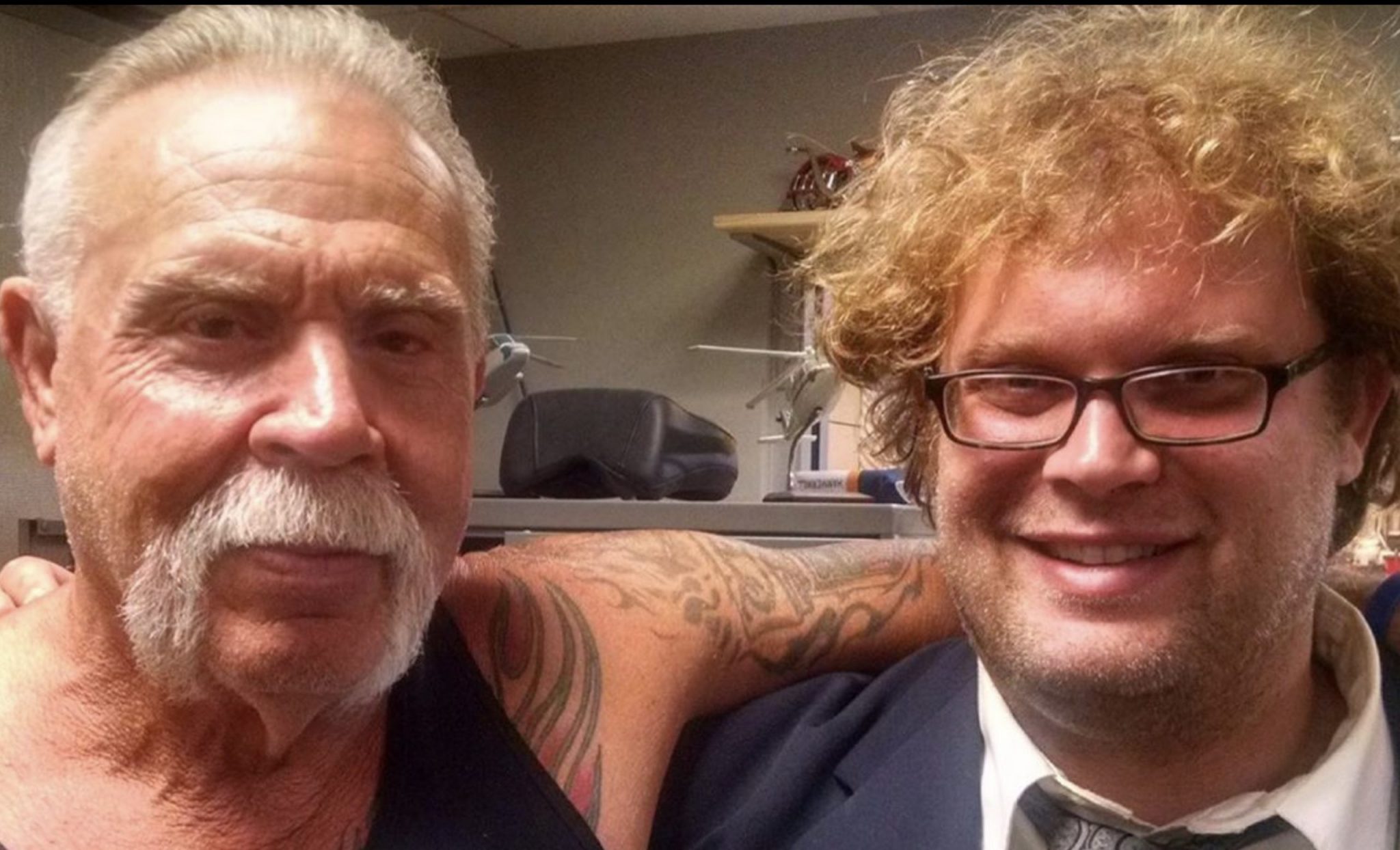 American Chopper stars Senior and Mikey Teutul have joined forces with Alex Franco on the new Frei.Wild album. The trio, along with the Italian-German hard rock band are performing under the name Brüder4Brothers. According to Ultimate Motorcycling, the album, entitled Brotherhood, will be released on August 16. But, the video with Paul Teutul Sr. and Mikey Teutul is already available!

There are no real surprises in the video. It includes beer drinking, New York City, rock music and of course, motorcycles riding down the open road. This is where the American Chopper reality stars seem right at home. They look just as cool as the German rock stars.

Frei.Wild (which means “outlaws” in German), is an Italian-German band that formed in 2001. Their music is classic rock, with tinges of punk and American Country. They predominately sing in German and English. In fact, they switch off languages in each song.

The band is composed of lead singer/guitarist Phillip Burger. In addition, on guitar is Jonas Notdurfter, bass, Jochen “Zegga” Gargitter, and on drums, Christian “Föhre” Forer.

In 2018, the hard rock band met the American Chopper stars at the Harley in The Snow event. This took place in Ridnaun, Italy. The reality stars and rockers enjoyed dinner together and formed the plan to record the Brüder4Brothers album.

There is a very special relationship between Paul Teutul Sr. and his youngest son, Mikey. Over the years, on American Chopper, while Senior and his namesake, Paul Jr. battled it out, it was Mikey that always put a smile on his pop’s face. It still does. Senior is always happy to point out how Mikey is so affable. He can really make his dad laugh.

On the other hand, the relationship between Junior and Senior has been tough. Senior fired Paul Jr. over a decade ago, after seasons of cantankerous exchanges. Now that he is a dad, Junior has really been reaching out to his dad. He just wants to build a bike.

In the latest American Chopper 2-hour special, The Final Ride, they do reunite to finally build a bike together. This is the first time in over a decade. But, Paul Jr. has confessed that their relationship is still pretty tepid. He even describes it as “tense.”

It is a bit heartbreaking that he has struggled to work on a relationship with his mercurial father, while his youngest brother seems to bond with him at every chance. That includes starring in a Frei.Wild music video.