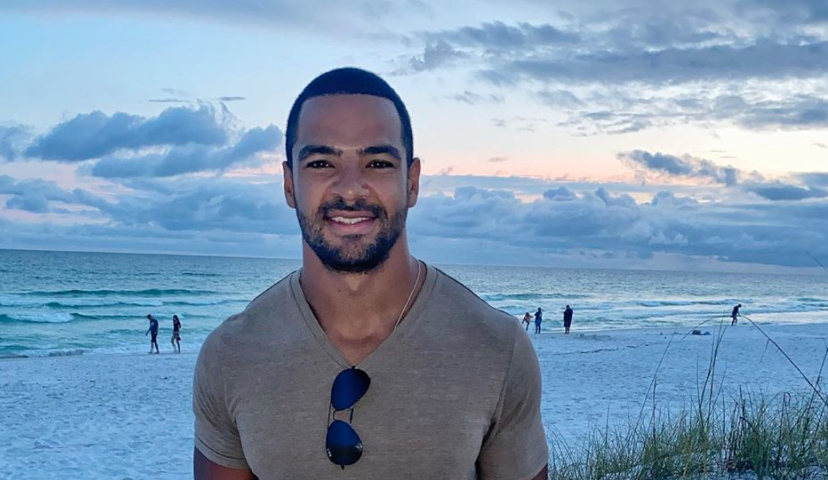 It’s official, despite rumors, Clay Harbor is not dating anyone. He came clean on an Instagram live and shared the details of his dating life.

Clay did an Instagram Q&A where fans were able to ask him questions. Of course, someone had to ask him about the dates he went on with 90 Day Fiance star, Fernanda Flores, In Touch says.

“Are you dating Fernanda?” a fan asked Clay.

He revealed that this was something he has gotten asked a lot. Apparently, while the couple has been on dates, Clay is still single. That doesn’t mean he isn’t open to more dates with Fernanda in the future though.

“I’ve gotten this question a lot!” Clay said. “I’ve been on a couple of dates with Fernanda and she’s amazing. I’d be open to another date in the future, but for now, I am single.”

I know we have things to work on but I also know how blessed I am to live in this country. Side note: paddle boarding is a lot harder than it looks. #godblessamerica #lakeweekend #blm

Fernanda and Clay’s past

In a recent episode of 90 Day Fiance: Self-Quarantined, Fernanda is actually the one who revealed that she had been virtually dating The Bachelor in Paradise star.

It sounds like the two reality TV stars actually have a lot in common, even more so than just both being on TV.

“We [chatted] a little about each other and find out we have a lot in common: We have both been in reality TV, we are passionate about fitness and health,” Fernanda said. “It’s all about balance, and I think we both like to have fun and enjoy life but at the same time be responsible for our priorities in life. However, we were both recently out of our relationships and I personally wasn’t ready to open my heart again.”

There’s no telling if something could come of their relationship in the future. Clay has been in a few relationships since his time on The Bachelorette. He was with Becca Kufrin on her season, then Angela Amezcua. Finally, he most recently dated Nicole Lopez-Alvar however they also didn’t last. This could be a good time for Clay to really find himself and define what he is looking for in a partner.

Do you want to see Clay Harbor and the 90 Day Fiance star Fernanda start dating? Or, did you like Clay with any of his other girlfriends better? Let us know what you think in the comments below. Come back to TV Shows Ace for news on all of your favorite reality TV stars.