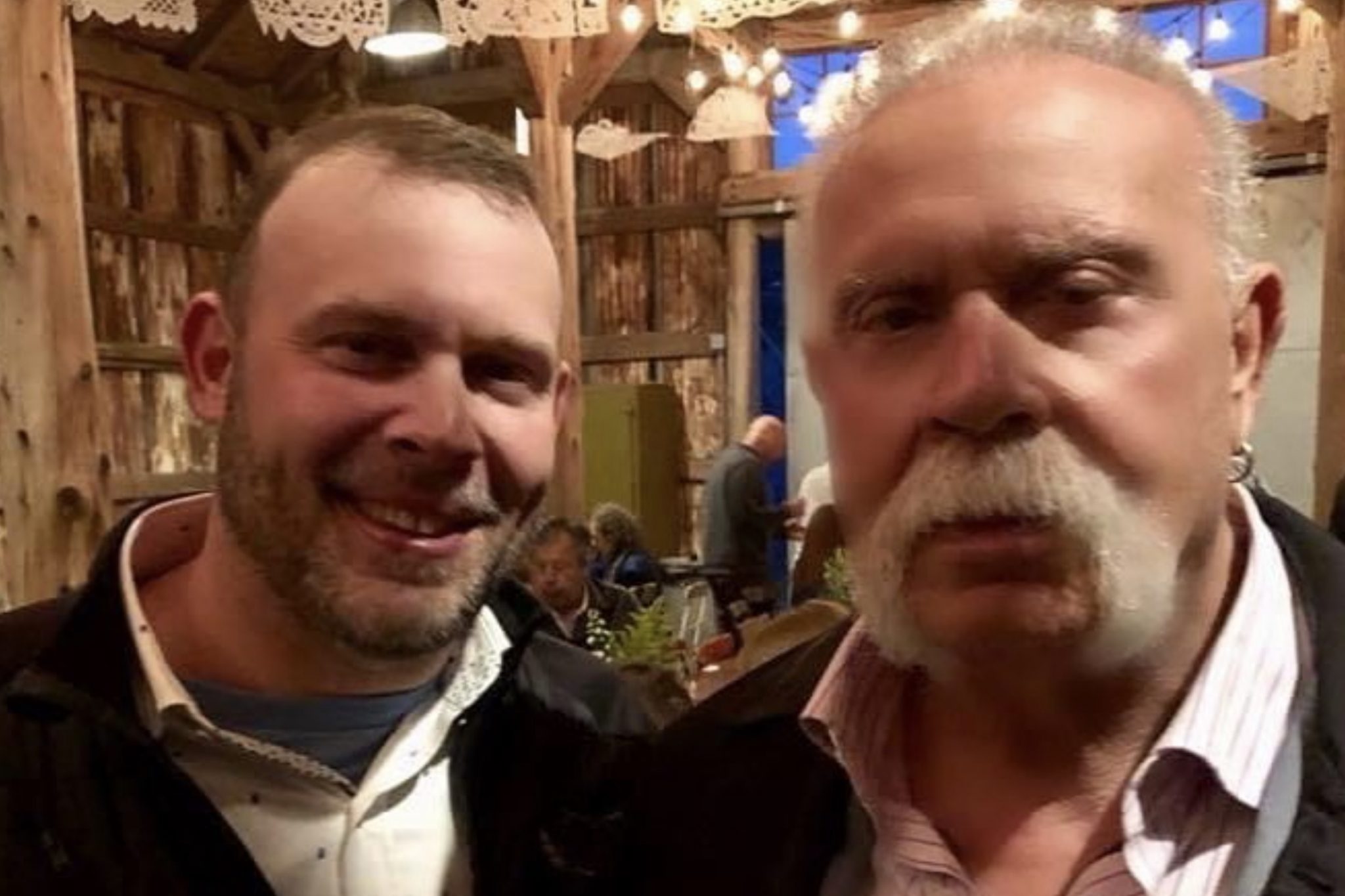 In the new Discovery two hour special, American Chopper: The Last Ride, Paul Teutul Jr. and Paul Teutul Sr. are working together. They have returned to the place where it all started. Does this mean that the mercurial relationship between father and son is over. Are the two getting along? Paul Jr. dishes on what his current relationship is, and why it is important to him.

Away From American Chopper Are Junior And Senior Hanging Out?

In the brand new American Chopper two-hour special called The Last Ride, fans may wonder if the relationship between Junior and Senior is resolved. Paul Jr. spoke to the New York Post and revealed details about their current relationship.

According to Junior, getting his dad to do the special was a challenge. When the original Orange County Choppers business was destined to be torn down, he knew that this was a last chance opportunity. “We aren’t getting any younger.”

He just wanted to build a bike with his dad.

Man! It really felt good being back in my old shop filming the show, so many great memories, loved the steel business

Paul Jr. is now 45. His dad fired him when he was around 35. Now that he is a dad to Hudson, age 5, Junior suddenly sees things in a different light. It is of no surprise to American Chopper fans that Paulie was the creative one, while his dad was a nose to the grindstone kinda guy. Their opposite approaches to business and cycle building was at the core of their fights.

But, now Paul Jr. sees things quite differently as he remarks, “When you become a father it makes a difference in the way you see your own father.” Now, he wants reconciliation. Yet, that is not happening so fast. That is because Senior has other issues to deal with.

For the past few years, Paul Teutul Sr. has been dealing with a lot of financial difficulties. The most recent was back in February. Senior lost a lawsuit with a photographer. Senior and his youngest son, Mikey, were accused of using a photographer’s photos for t-shirts. This was a copyright infringement. They were used without permission.

Don’t forget, Senior’s former business partner sued him for fraud. Next, Teutul’s seven -figure bespoke Upstate New York home was in foreclosure. He finally sold it in mid-2019. Subsequently, Paul Sr. has had a lot on his mind.

Now, Paul Teutul Sr. lives between Upstate New York and Florida. That is hardly the “perfect scenario.” That makes it a bit tougher to continue a relationship with Junior, but it doesn’t mean that Paul Jr. has given up all hope. They occasionally talk and will send a text every once in a while. He still wants to do more collaborating with his dad and build even more.

What is significant is that Junior revealed that he has not had a verbal argument with his father in a decade. But, most of this time has been silence.

Junior points out how “life is short.” Paul Jr. intends on working with his dad on one or many projects. He just sees this as an opportunity. Perhaps even a metaphor. Paul Jr. wants to keep building with his dad to help build up their relationship.

Hopefully, this means another American Chopper special, or even season.